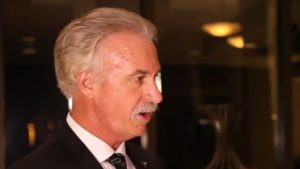 George Avery, now retired after 37 years at the nation’s No. 1 auto carrier, described to a Thursday Guild 21 audience five conditions that can lead to problems for an auto body shop and insurer’s direct repair program relationship, as well as a possible solution.

Avery likened them to physical conditions like high blood pressure and high cholesterol — things that you can live with for a long while, but which will eventually kill you. The issues were straining direct repair programs to a potential “grave” of inefficiency, he argued.

A shop without DRPs might recognize some of the conditions  or benefit from their alleviation and Avery’s suggestions. If an insurer behaves a certain way in a DRP, it’s probably a fair assumption they would like to act similarly in interactions with non-DRP shops. Those non-DRP repairers aren’t under any contractual obligation to comply, of course, but some of these ideas might drive efficiency on the shop end as well.

One caveat before we get into these conditions, particularly Nos. 1 and 2: An insurer’s preferences don’t absolve a repairer, DRP or not, of the responsibility to do the job right and follow OEM procedures so the customer receives a pre-loss vehicle in aesthetics and function.

Besides the moral imperative, good luck in court trying to argue “the insurer wouldn’t pay me to do it right, so I intentionally did it wrong,” particularly when the insurer can argue that they always defer to DRP shops’ professional judgement and expected you to tell them if something’s unsafe.

Problem one: Managing performance through a DRP contract

Avery said insurers tend to draft “pretty detailed” direct repair program contracts, but he argued that “nobody really reads them.” Like someone clicking “yes” blindly on software or online terms of use, a shop excited at the prospect of referral volume might just cut to the signature page.

“I wonder sometimes if the contract is handled that way,” Avery said.

Insurers put everything they expect day-to-day from the shop in the contract, which Avery argued was “not an everyday tool.”

A collision repairer isn’t going to whip out the contract before fixing every car, and it’s not realistic for insurers to expect them to do so, he said.

Most feedback, “if any,” from the insurer comes after the repair, Avery said, but if that doesn’t happen, the shop has a “no news is good news” situation and assumes everything it did met the insurer’s guidelines.

As an example, Avery described a scenario where he writes an estimate and isn’t quite sure if he did it right. It goes through without any criticism.

“’Nobody said anything. I guess that’s OK,’” he said is the assumption.

Eventually, a superior catches an error and describes how it should have been done. Avery says he’ll act accordingly in the future, but as nobody had said anything,“’I’ve done that 50 times!’”

The reverse of the contractual issue also happens: An insurer provides a repairer with “limited” or zero sense of the carrier’s position on various repair scenarios, according to Avery. This grows even more complicated when a shop has multiple DRPs and needs to keep straight all the different carriers’ preferences on items like appearance allowance, etc.

Even more confusion arises when various insurance staffers treat the same scenario differently. Having a written copy of the insurer’s claim handling policies can give a shop the real answer, Avery said. (It also would solve situations where adjusters misstate corporate policy, something we’ve frequently covered.)

Finally, having a copy of claims handling policies helps with customer service, according to Avery. Take a customer with cosmetic wheel damage who asks if they can just have the money rather than get it repaired. It’s a much different service experience if the customer has to wait while a shop sits on hold with a carrier versus a repairer pulling out a handy copy of the claims guidelines and getting an answer immediately. 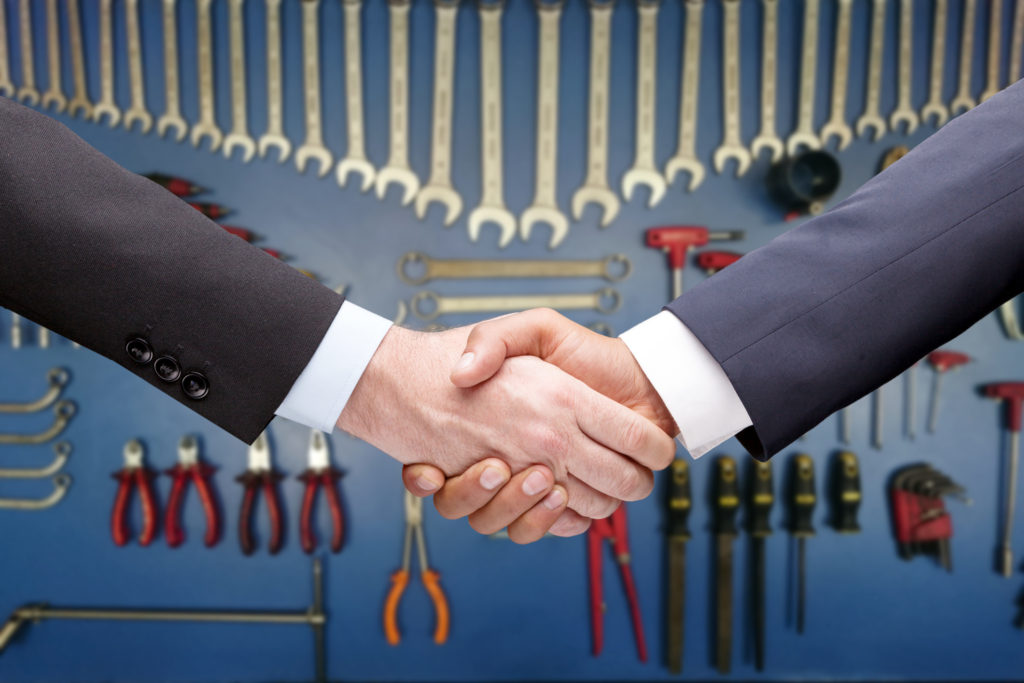 A potential or existing direct repair program shop’s capabilities “can certainly be gathered on a checklist,” Avery said. But physical inspections need to happen.

Yes, “we can live without” inspections, he said. But eventually, failing to verify that equipment is being used properly or even exists will have deleterious effects, according to Avery.

But if an insurer fails to do this, shops once meeting DRP demands might not keep up with future repair equipment needs, he said. Claim representatives lose confidence in the DRP, and repairers who were behaving above-board get frustrated as well.

“I hear this a lot,” Avery said: A good collision repairer wonders why a less qualified, less equipped — “whether that’s real or perceived, I don’t know” — rival stays on the DRP program, he said.

The repair facility can advertise what they can do — “that’s obviously part of marketing” —  and the customer can ask the repairer if they’re qualified. However, Avery said the customer likely “instinctively” feels the insurer has done its homework in its recommendations.

“My sense is … they’re relying, I would say, on the insurer,” Avery said.

The existence of direct repair programs led to carriers reducing claims staff and outsourcing more of the work to collision repair partners, according to Avery.

That means DRPs themselves are run with less interaction, and a shop might not frequently interact with the carrier on broader issues.

A lack of information from a carrier causes rumors: “Somebody’ll fill the hole,” Avery said. An assumption fills the gap, and another assumption is made based on that.

Soon, “it’s impossible to catch up with it” as misinformation spreads over avenues like social media, he said.

Avery suggested a lack of communication could be alleviated by having active repairer and insurer advisory councils along with a collision repair industry spokesperson at an insurer.

That was Avery’s job at State Farm, bringing back information and ideas from the collision repair industry for State Farm to act on. “Some were, some weren’t,” he said, but at least the insurer was hearing the repairer prosepective.

Five: Limited or no post-repair inspections

Similar to the lack of shop inspections by insurers, Avery warned that both repairers and insurers need to be performing quality checks. A repairer can do so throughout the process, and an insurer can inspect a sample of vehicles after the fact.

Sometimes, “something gets missed,” he said, arguing that quality control needs to be built in to direct repair programs.

“Customers don’t like to be disturbed again,” he said, and insurers might be frustrated they have to spend time, money and resources to reinspect a job. But ultimately, customer complaints will grow as problems arise an hour, or even a year later.

Avery argued that carriers needed to better sync their direct repair program demands as one way to keep efficiency from flatlining.

“They put unintended pressure on repairers simply by having different programs,” he said.

More and more is required of collision repairers, who right now wait for insurers to create programs and adapt to them. Shops complain that carriers are too different, Avery said, depicting it as shops trying to “play catch with different balls.”

“This difference causes trouble,” he said.

Avery suggested that a set of general direct repair program guidelines could be developed together by both industries. This wouldn’t involve contentious or legally questionable concepts like parts sourcing or prices, Avery stressed. But perhaps carriers and shops could narrow the variance between DRPs on items like how many photos should be required (“’I do two for this carrier, I do thirty for this carrier.’ That’s got to stop,” Avery said.) or how items like supplements, assignments or repair status updates should be handled, he said.

That way, shops could focus staff on a manageable number of processes. “If you follow these guidelines, I can help you better,” shops might say to insurers, Avery said.

Avery sought volunteers to drive the process forward, with an eye toward a possible discussion at the 2018 VeriFacts Symposium.

This is the best we could come up from our stock art to illustrate a direct repair program. (123ducu/iStock)