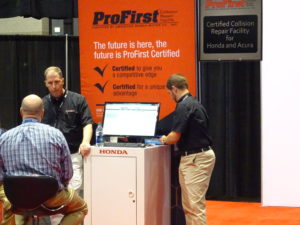 Those interested can compare the current list to an Oct. 27 one by using the Internet Archive here.

“We defined a lot more,” Kaboos said. He gave the example of a requirement for what Honda had called a “trunk lid spring tool.” Shops didn’t know what that meant and didn’t realize that Honda actually was referring to a specific device, Kaboos said.

Honda also defined a “measuring system” in greater detail than the vague reference in the prior instructions after finding a large degree of variance in what shops thought constituted a good measuring system. For example, a tram gauge and a digital readout wasn’t acceptable, Kaboos said.

Additions included items which Honda repair procedures already specifically demanded, such as a panel separator/seam buster and insulated lineman gloves for any technician working on a Honda hybrid.

Another notable add: an applicator gun for 3M two-part adhesives, as the 2018 Honda Accord specifically demands 3M 7333 during certain repairs, according to Kaboos.

“That’s the only adhesive we want you using on that vehicle” for those particular repairs, Kaboos said. 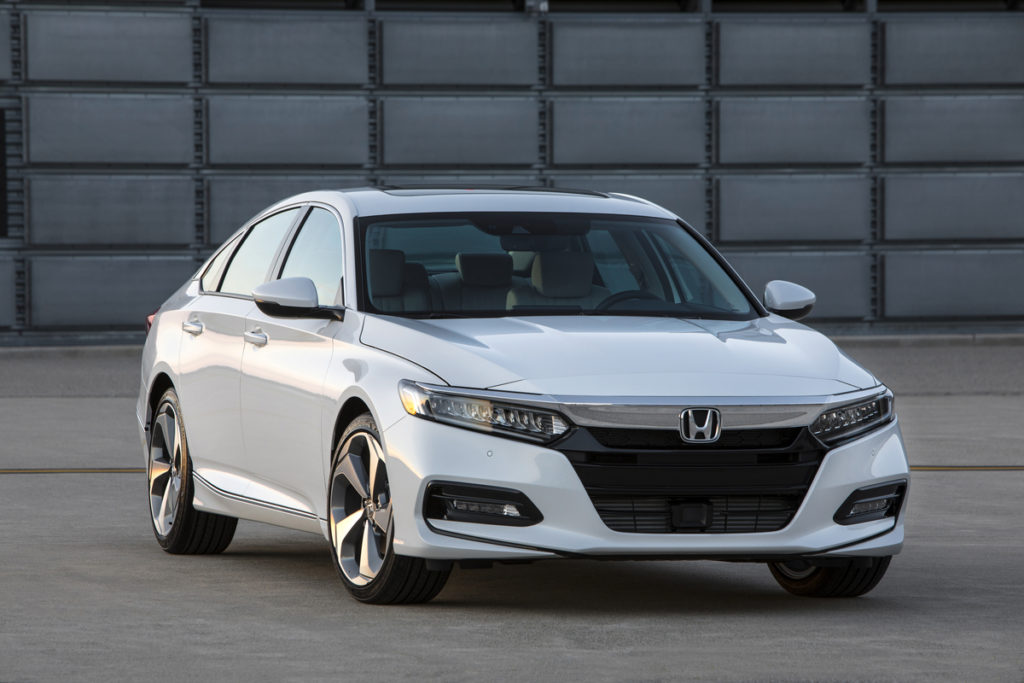 Kaboos also added a battery tester, which is actually part of its OEM repair procedures for scanning a car but had never been required formally of ProFirst shops. The first step in a scan is checking the battery’s health, as some electronics on a car “actually shut down as battery voltage drops,” Kaboos said.

A scan tool of a car with a weak battery might produce false negatives, with the tech unaware that certain modules didn’t throw diagnostic trouble codes because the car shut the device off in response to the low voltage, he said.

OEMs frequently call for destructive weld tests, yet Kaboos recalled that as an I-CAR weld instructor he would visit shops and see zero methodology or equipment for that procedure.

Asked where the weld tests were happening, shops would commonly reply that the first weld on a car served as such.

The OEM also included a reference to meeting or subletting the federal R-1234yf or R-134a air conditioning requirements which kicked in Jan. 1, something both certified and uncertified shops will have to follow or risk getting dinged by regulators.

While Honda added some tools, it actually struck 26 others from the list, Kaboos said. Either the equipment didn’t make sense, “seemed petty,” or might have been a good thing for a shop to have but wasn’t specified in Honda repair procedures.

One potential money-saver: Honda had required shops subscribe to ALLDATA, Kaboos said. However, the OEM realized that this might be redundant, as it already gives a ProFirst shop access to the original Honda repair procedures for free through Service Express, according to Kaboos.

“Why should Honda require that you have that (ALLDATA)?” he said.

A final item remains noticeably absent from the list — and might save shops some money. Despite the presence of aluminum hoods and bumper beams on Honda vehicles (and even more exterior aluminum parts on the new Clarity line), Honda isn’t planning to institute formal aluminum equipment requirements along the lines of the gear owned by the 50-odd shops certified for cosmetic aluminum Acura NSX repairs, Kaboos said.

From a practical perspective, a ProFirst shop would still have to follow OEM repair procedures and take care to keep steel and aluminum separate. For example, any shop desiring to conduct minor repairs to the 2018 Accord’s aluminum hood needs dedicated repair space and tools, according to Honda.

Whether you’re a ProFirst shop or an unaffiliated repairer, check Honda’s updated list. If you don’t have all of this stuff, odds are very good you’re not prepared to correctly fix some Hondas or Acuras, and you should seriously consider subletting around your deficiencies or outright sending the car down the road from the start. Otherwise, you’re risking customer and employee safety.

The 2018 Honda Accord Touring is shown. (Provided by Honda)