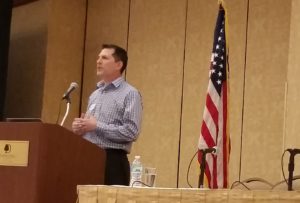 Data from new participants in the “Collision Research Panel” will join the more than 1,000 estimates already uploaded by an initial group of auto body shops, according to NABR. The existing collection of estimates demonstrates “insurers have paid for various not-included procedures and at a wide variety of labor rates,” NABR wrote in a news release.

NABR President Sam Valenzuela on Tuesday afternoon demonstrated how a simple search for the word “scan” revealed more than 500 examples of shops being paid by various insurers for the work out of a database of nearly 1,700 estimates.

The records showed both the labor hours and classifications (mechanical, for example) assessed by the shop as well as any associated fees, such as that charged by a scan service. They also confirmed that dozens of insurers in fact “pay for that.”

“We’re looking for a few good and committed shops in every market,” Valenzuela said in a statement, “who are frequently charging and collecting on not-included operations, have the estimates to show it, and are willing to share their success anonymously to make the industry better, and to set the example for other shops to do the same.” 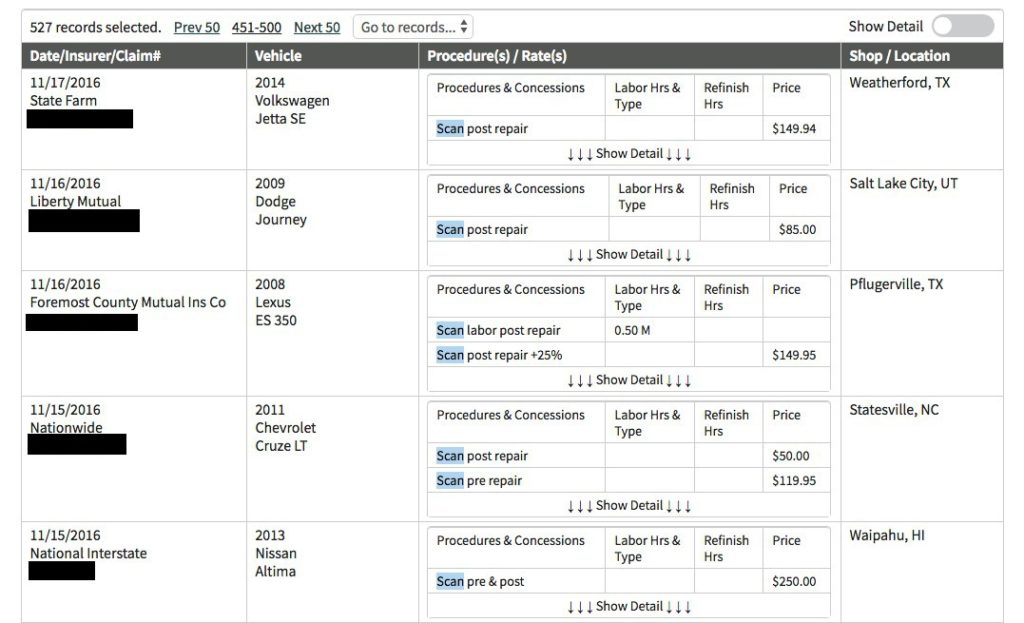 If one shop gets paid for a procedure, “really everybody should get paid for it,” he said in an interview Tuesday.

The data gathered from the Panel is then made easily and quickly accessible through a powerful online search function within NABR’s Variable Rate System (VRS). Estimate data is searchable by keyword, insurer, paid procedure, paid labor rate, labor type, vehicle brand, and state.

This process enables any shop to show they are not “the only one” charging for these items and to prove that insurers do in fact pay for these items to shops all over the country.  Shops can now support their charges with documentation from other paid estimates, down to the specific insurer claim number of an individual repair. 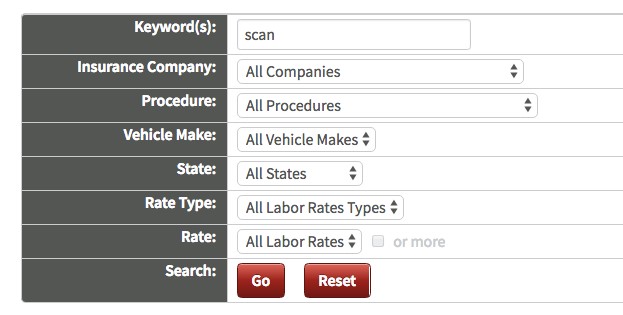 Shops don’t receive any perks like free access to the full database for participating, according to NABR President Sam Valenzuela. However he said many want to help with the effort and assist the overall industry.

“It has a network effect,” Valenzuela said of the database. The more people contribute, “it helps other people,” who in turn share information and make the overall resource more valuable, he said.

“Many are happy” to contribute the information, and NABR is seeing gains in shops accessing the records on the back end, according to Valenzuela.

Valenzuela said they “already have a lot of new shops” joining the panel since NABR issued the news release Tuesday morning.

Get advice on determining the proper labor rate for your business at “4 Steps to Set Proper and Profitable Labor Rates for Your Individual Shop” with Sam and Richard Valenzuela during SEMA in Las Vegas. The session is part of the Society of Collision Repair Specialists Repairer Driven Education Series Oct. 29-Nov. 2. Register here for individual RDE classes or the series pass package deal.

NABR collects PDFs of estimates and parses them for manual entries. It typically can translate the information into the database in about a business day.

No identifying shop or customer information is collected aside from claim numbers and the shop’s city and state. Vehicle make, model and year are included — but VIN numbers aren’t, preventing a company like CARFAX from making use of the data.

Valenzuela acknowledged that the information technically wasn’t completely anonymous. The claim numbers could theoretically be used by an insurer to cross-reference their files with the estimates seeding the database and figure out the identity of the shop and customer. (Whether any carrier would actually want to undertake such an exercise is another question entirely; we’re just pointing out that it could be done.)

However, as NABR doesn’t want DRP estimates (only non-DRP work and customer-pay jobs), there’s no insurer-repairer relationship which could be jeopardized by the shop having shared the information.

Valenzuela also said that while he didn’t know every shop’s process, he assumed it was a best practice for shops to advise customers their data might be shared. He pointed out that even if NABR didn’t exist, shops would be sending customer data to entities like the information providers or Enterprise Rent-A-Car anyway.

Contribute estimates as part of the NABR Collision Research Panel

NABR President Sam Valenzuela on Tuesday offered this screenshot showing how a simple search for the word “scan” in the Variable Rate System database revealed more than 500 examples of shops being paid by various insurers for the work out of a database of nearly 1,700 estimates. (Screenshot of National AutoBody Research Variable Rate System; redacted by Repairer Driven News)