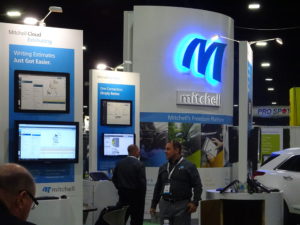 Calling it a “concerning element,” a Mitchell analyst reported Wednesday that photo estimates resulted in supplements averaging more than 50 percent of the price of the initial photo estimate.

By contrast, staff field inspections and independent appraisers produced in-person estimates which only led to supplements costing 34.5 percent and 30.5 percent of the original estimate, respectively, between 2013-17.

However, Littooy noted that the actual dollar amount of the supplements came out around the same, for insurers tended to dispatch actual human beings to what were deemed higher-dollar repairs.

“This is a result of channels other than PBE typically deployed on higher-valued repairs, and PBE most typically employed on lower value repairs,” he wrote.

Ironically, the likelihood of a supplement being produced at all wasn’t much higher under photo estimating.

It’s unclear why these rates are lower than what Mitchell has traditionally found to be around 40ish percent of estimates receiving at least one supplement, though perhaps there’s a population of estimates not being captured in Littooy’s new analysis..

Given the proportional amount of additional damage which might be found beneath the surface on a photo estimate, it seems odd that the supplement rate wasn’t larger when that estimating technique was used. One wonders if a large number of shops aren’t bothering to look beyond the surface, fix more than the insurer specified, or tear down and independently evaluate the vehicle regardless of estimate method. This could cost the shops profits and leave a customer with what might be a significant amount of hidden damage.

Littooy found nearly 15 percent of “insurance written estimates” done via first-party photo estimating — a number that exploded from just 1.4 percent in 2016 and no doubt in part reflects No. 3 Allstate’s decision to extensively use QuickFoto Claim. Another 0.7 percent of estimates were done by a third-party photo estimator in 2017, down from 1 percent the year before.

“As the data reveals, PBE is becoming a popular, cost-effective method of inspection option,” Littooy wrote. “… While the supplement rate is higher than other channels, PBE does provide for a productive means of determining damages. Estimator productivity is typically increased substantially, from three to four field appraisals per day to more than 15 to 20, as well as reducing expenses associated with staff appraisers’ travel.”

Littooy predicted using artificial intelligence to generate photo estimates — which Mitchell can do through partner Tractable — would improve the accuracy of photo estimating.

However, it seems as though shops and customers will still need to be vigilant about the possibility of damage which simply won’t be visible from the exterior. OnSource client services Associate Vice President Leslie Redfield has warned that expanding photo estimating to heavier damage might lead to a higher supplement rate and not accurately capture the extent of the severity 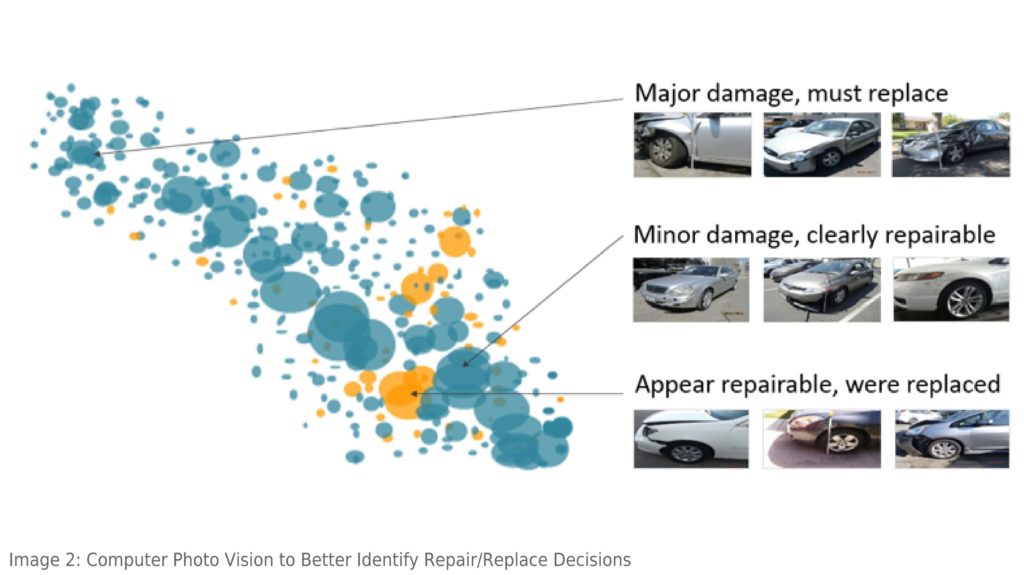 Auto physical damage professional services Vice President Hans Littooy has predicted that using artificial intelligence to generate photo estimates — which Mitchell can do through partner Tractable — would improve the accuracy of photo estimating. (Provided by Mitchell)