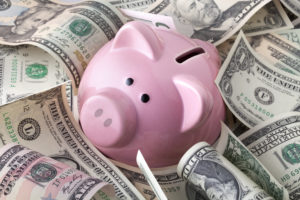 Such growth could be an important business strategy for a small independent operation attempting to stay competitive as consolidators and franchisors rack up national presences.

Supplement Advisory Principal Brad Mewes in 2016 argued that smaller shops must either have impeccably efficient operations and/or a niche core competency, sell out, or reinvest in the business and grow.

Financial consulting firm FOCUS in July wrote that single-shop collision repairers are leaving the industry “more frequently in 2018 than in any year we have previously tracked.” This trend could benefit anyone looking to grow, FOCUS wrote in a “State of the Collision Repair Industry” report.

“Many of the next 150 largest MSOs (after the consolidators and “superregionials”) in have been rapidly growing on their own, most often by picking up the single shops in their respective markets,” FOCUS wrote.

Veritas Advisors Principal John Walcher last week said “I think it’s a wonderful time” for small, well-run operators to consider growth. He said he felt “we’re entering a buyer’s market generally,” and growth was possible for a lower cost than three years ago.

“I would encourage growing” all things being equal, Walcher said.

Interviews with him, Mewes and Romans Group founder Vincent Romans — all financial consultants who advise shops on mergers and acquisitions — last week indicated investor and lender money is indeed available for single-digit MSOs and possibly even a single-location shop.

However, smaller operations might not meet investors’ thresholds and have more success with traditional capital sources like banks and paint companies, they said. 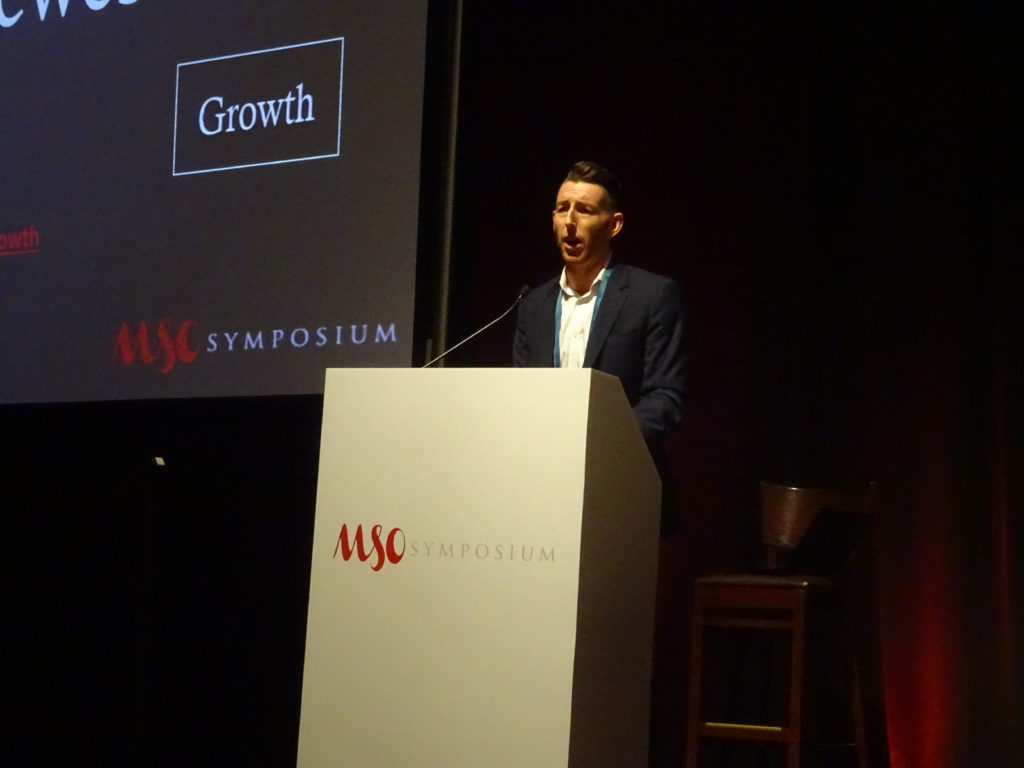 Mewes called collision repair operations with 1-6 locations and $250,000-$1.5 million in earnings an “underrepresented” section. Lenders — banks, private equity and other investors — want to be active in the space, but their underwriting committees must sign off on the deal, he said.

Banks tend to shy away from loans for acquisitions unless real estate is included, according to Mewes. It’s a hard asset they can sell off if you default on the loan, more attractive than what might be an already depreciated set of equipment. “Goodwill” factors like brand recognition or your workforce don’t mean much to a banker.

However, other companies are comfortable with the risk of financing the actual purchase of a business and its intangible assets — they have no interest in real estate, Mewes said.

“Absolutely” those latter lenders exist for smaller operators, Mewes said. However, there tends to be an “unofficial threshold” of $1 million, he said.

Borrow more than $1 million, and multiple lenders will be interested, he said. Below $1 million, it’s more about finding the right lender and capital provider, according to Mewes.

(Mewes also observed that a typical single-location shop typically wants $1 million for the business — a number that might not be grounded in the company’s financial reality. He speculated that the owners just wanted to call themselves millionaires.)

Mewes also noted that pursing an amount below $1 million tends to draw the “more opportunistic” folks, such as potentially predatory lenders offering to spread the amount over multiple credit cards with the accompanying high interest.

Mewes said there was “a lot of capital out there.” Many lenders were seeing value in helping businesses grow the same way as private equity would, he said.

He cited MAACO as an example. Consolidators are “rolling up” multiple franchises within the company to create their own chains of MAACO stores, he said.

However, Romans said that while “there’s no set number” of how large a company must be to trigger investor interest, a one- to two-shop business probably wouldn’t meet that threshold. He said in his view, the business probably had to be $25 million and above.

“You gotta have a good run rate,” he said. 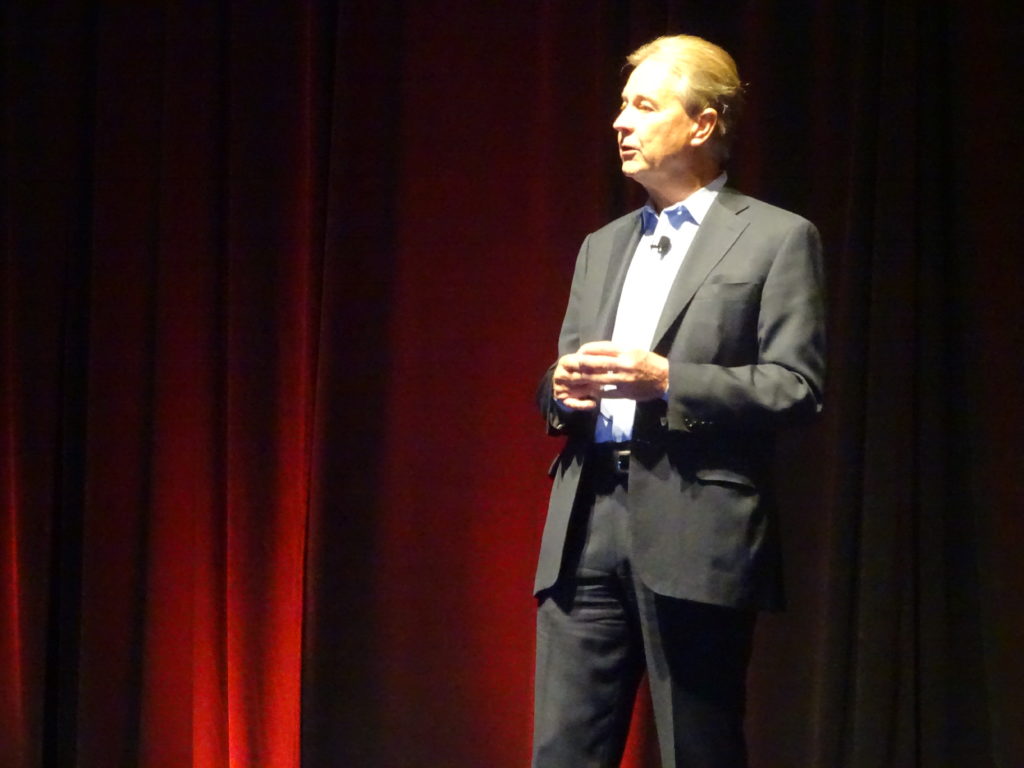 A lot of institutional money was “floating around” and seeking collision opportunities, Veritas Advisors President John Walcher agreed. But like Romans, he suggested it might be less likely for smaller operations.

Walcher pointed out that for the Canadian Business Growth Fund to be a minority partner in Lift Auto Group with an investment of $16 million CAD (about $11.6 million USD), Lift Auto might have had more than $30 million of enterprise value.

“$30 million dollars is not a small business in our industry,” Walcher said. By that perspective, the investment isn’t that anomalous in the U.S., he said.

Lift Auto Group CEO Mark Reineking said another critical factor in securing an investor was Lift’s acquisition target pipeline. Romans agreed. Before a smaller to medium-size operator could receive a check from investors, “they want to see a list of target acquisitions,” Romans said — and many shops don’t have one.

Asked what involved a good list of prospects, Romans said a shop should provide a list of companies they’d want to buy and details about which one they’d discussed the topic with. Knowing those shops’ revenue and location count and the probability of the acquisition succeeding would be valuable as well. A letter of intent would also be nice, Romans said.

Without that pipeline and confidence in shop management, “private equity won’t take an interest,” Romans said.

If you have those two, PE money “absolutely” exists on both a majority- and minority-partner basis, he said.

A private equity minority partner receive a piece of the business in the 35-49 percent range, while majority partners obviously want at least 51 percent of a company, Romans said.

This was a consideration. With a loan, “you’re not giving up any ownership,” Mewes said.

Even giving up only a minority interest introduced a new layer of complexity, Walcher said.

“Minority shareholders have rights,” he said, with some states granting more rights than others. Even selling 10 percent of the company to one’s shop manager means that party suddenly receives new rights, Walcher said.

While the business owner hasn’t lost control, they no longer have “complete free reign,” Walcher said of a minority stakeholder. 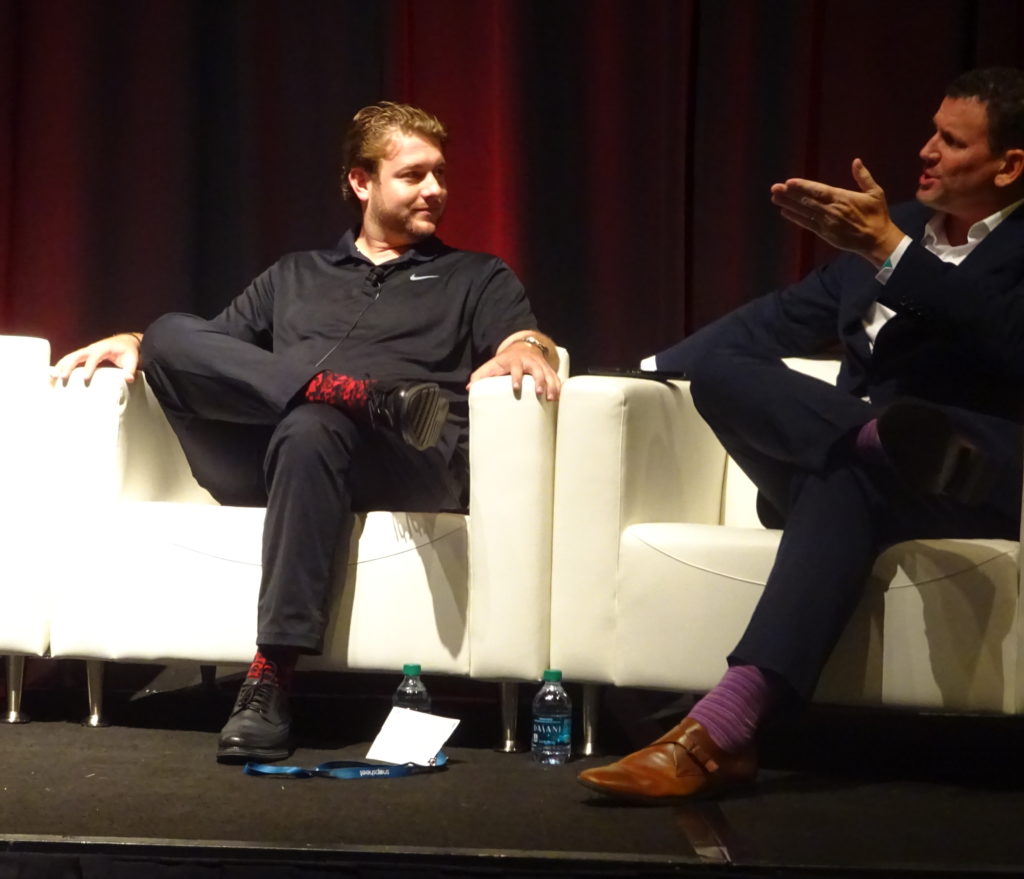 Romans said “the challenge I see” wasn’t a lack of private equity capital sources, it was the hesitancy of shop owners to give up control.

“It’s hard for them to let go” of decision making, Romans said.

“They grew the baby,” he said.

However, while private equity might want majority control, it also tends to want the business owner around to run the company, while its own role is limited to counsel and advice, according to Romans. PE wants a good management team in place who’s aggressive about growing the company, he said.

This doesn’t preclude private equity from flipping the business, but an owner could build certain protections for themselves into a contract, even if the investors held a majority, Romans said.

Interviews with financial consultants who advise shops on mergers and acquisitions — last week indicated investor and lender money is indeed available for single-digit MSOs and possibly even a single-location shop. However, smaller operations might not meet investors’ thresholds and have more success with traditional capital sources like banks and paint companies, they said. (malerapaso/iStock)