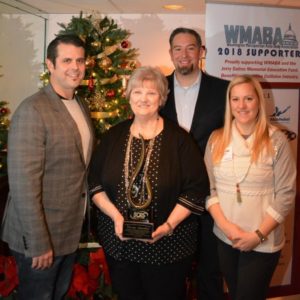 Both the history of the Washington Metropolitan Auto Body Association and President Torchy Chandler were recognized at a membership dinner Thursday, the trade group said in a news release Friday.

“WMABA was always in the room,” Hendler (J.D. Hendler / Associates) said, according to WMABA. “When I-CAR was formed; when the national SCRS group got started; when CIC first began. There may have been only a few people there to start, but WMABA folks were always present, and look where those organizations are today. You have been well-represented in every major event in these past 50 years, and I’m sure you will be for the foreseeable future.”

WMABA Executive Director Jordan Hendler discussed the future of the organization and industry as hinging on today’s tech-savvy youth.

“They will be the needed boost for our industry to have diagnosticians that are efficient and knowledgeable,” she said, according to WMABA. “With the knowledge base being laid off by the thousands on the insurer side, this is how our industry will keep up; getting these young minds in our shops. It’s all about the advancements of repairers at WMABA; onward and upward!” 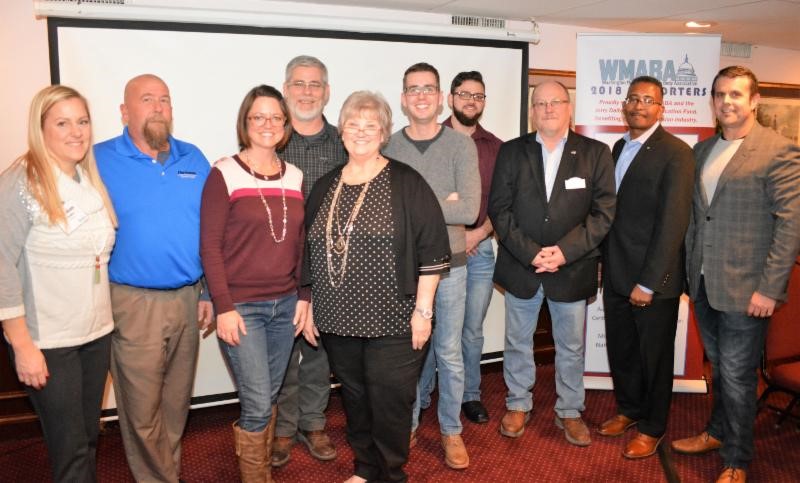 WMABA called the highlight of the event SCRS’ presentation of its Regional Lifetime Achievement Award to Chandler (Chandler’s Collision Centers).

“I just don’t know what to say, thank you so much for this award,” an overwhelmed Chandler said, according to WMABA. “You don’t expect something like this, you just do it because it’s the right thing to do.”

“Her sole desire is to see positive change in the industry,” fellow WMABA board member and former SCRS Chairman Barry Dorn (Dorn’s Body and Paint) observed, according to WMABA “She has willingly offered assistance to anyone locally or nationally. She steps up for any event.”

SCRS Executive Director Aaron Schulenburg called Chandler “the first one to show up to organize the group, and the last one to leave,” according to WMABA.

“It would be hard to find somebody as passionate and involved as this individual, and it’s been evident in her work with WMABA, with Hammer & Dolly, and her participation in things like the SCRS Affiliate Leadership Conference,” he said, according to the trade group. 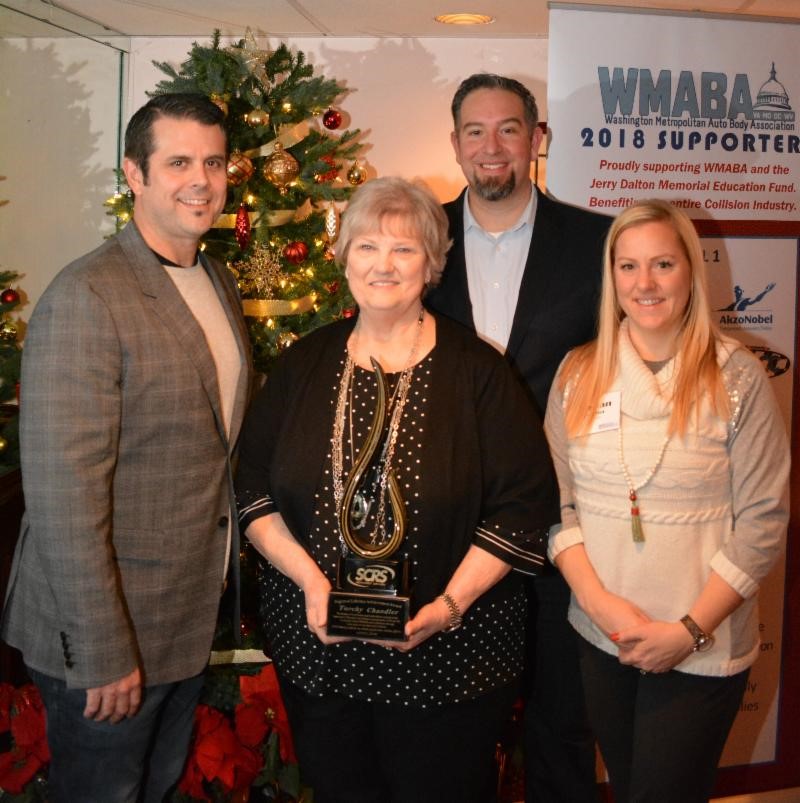