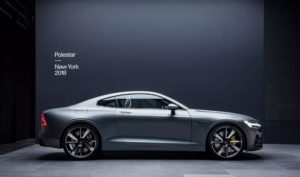 Only 200 of the $155,000 Polestar 1 GTs are expected to reach North America in the first production year, so collision repairers are unlikely to see them for a while.

However, Polestar states that the fully electric Polestar 2 is meant to compete with the Tesla Model 3, which eventually will start as low as $35,000. (For now, Tesla has just been releasing more expensive versions.)

That kind of volume and the fact that another OEM is experimenting with carbon fiber makes Polestar a brand for the collision repair industry to watch as well.

“In the future, the Polestar 2 and Polestar 3 will join the portfolio as full battery-electric, higher volume, driver-focused vehicles,” Polestar wrote.

“Close attention was given to the way the carbon fibre body reacted to the extreme forces involved in the impact,” Polestar wrote in a news release. “The engineers also focused on how the underlying steel body structure, and carbon fibre ‘dragonfly’ which strengthens it, managed the forces.

“Most of the energy was absorbed by the car’s crash structure, with the remaining energy mitigated by the carbon fibre body panels into the body structure which remained rigid and did not show signs of bending or misalignment after the crash.”

“We were really excited about this crash test. The first crash test of Polestar 1 has been about exploring the unknown,” Polestar CEO Thomas Ingenlath said in a statement. “This was a crucial proof point in the development of Polestar 1; we had to know that the ideas and calculations that have gone into building this car were right – and they were.”

“The outcome of this first crash test validates the decision to build the body of Polestar 1 in carbon fibre,” Zef van der Putten, who is in charge of Polestar’s carbon fiber, said in a statement. “It also confirms that carbon fibre supports the highest safety standards. This is an example of how Polestar spearheads the development of new technology in the Volvo Car Group.”

Polestar noted that carbon fiber manages energy by “cracking and shattering” instead of deforming in the manner of steel crumple zones.

Volvo Certified Collision Program manager Kenneth Park said Nov. 1 at SEMA that Polestar would feature a completely different platform than Volvo, and the OEM would establish a separate certification network to work on Polestars. 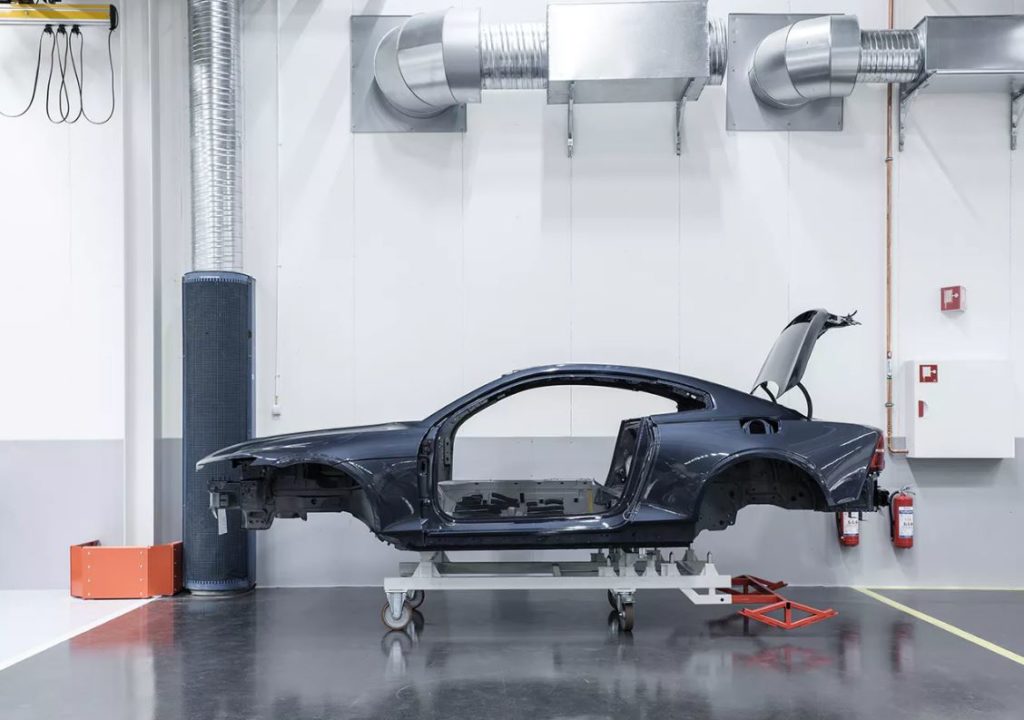 Park called Polestar an aluminum and carbon-fiber vehicle, though the crash-test news release only discussed Polestar 1 carbon fiber and steel.

A Polestar spokesman later in November described the Polestar 2 as predominantly steel.

“I can confirm that due to the higher volume aspirations for car, plus the much lower price point, the forthcoming Polestar 2 will be constructed mainly from high strength steels rather than the carbon fibre materials seen in Polestar 1,” Polestar’s Duncan Jones wrote in an email.

Asked about the price point of the Polestar 2 and if the vehicle would use aluminum, Jones replied: “We will announce the first details of Polestar 2 in Q1 2019 so I’m afraid you’ll have to wait a little while longer for the details on that car.”

Polestar Chief Operating Officer Jonathan Goodman told Autocar July 15, 2018, the Polestar 2 would cost between $38,119 and $63,531. Polestar told the Drive on July 24, 2018, said the final price hadn’t quite been locked in yet but suggested it would work out to about $35,000 under the common U.S. style of reporting price without tax.

Polestar appears to be competing with Tesla in the buying experience. The OEM described opening “Polestar Space” showrooms similar to Tesla’s — but franchised.

“We also want to remove the hassle from traditional car ownership,” Ingenlath said in a statement. “The customer will be able to research, configure and order their car online. They can choose our innovative subscription model that enables them to have all their motoring costs covered by one single monthly payment.

“We also know that many people want to physically see a car before ordering, so our customers will be able to meet the brand in a franchised Polestar Space. In a town center location, they’ll interact with non-commissioned product experts who are totally focused on enhancing their brand experience and giving them the information they want and need. They will also have pick-up and delivery servicing, meaning that their days of standing in line at service reception are over.”

“… We will therefore be opening Polestar Spaces in major US cities as demand requires them. We are also developing a new Polestar North America organization to meet the demands of this important market.” 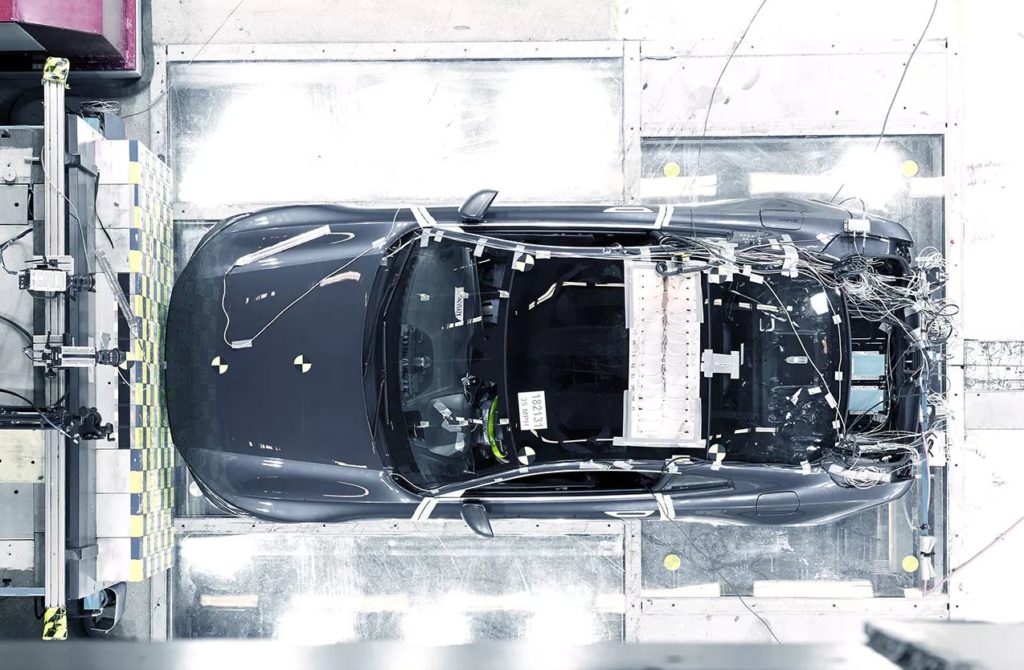 A Polestar 1 is shown in this picture released in September 2018. (Provided by Polestar)

A Polestar 1 prototype is shown in this picture released in October 2018. (Provided by Polestar)