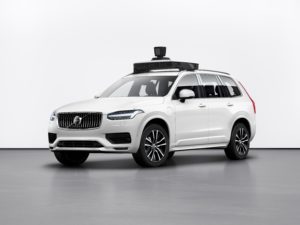 Volvo announced earlier this month it and Uber had created a “production car capable of driving by itself,” a modified XC90 with Uber’s self-driving system.

“We believe autonomous drive technology will allow us to further improve safety, the foundation of our company,” Volvo Chief Executive Håkan Samuelsson said in a statement. “By the middle of the next decade we expect one-third of all cars we sell to be fully autonomous. Our agreement with Uber underlines our ambition to be the supplier of choice to the world’s leading ride-hailing companies.”

Volvo indicated that self-driving would soon also be a reality for cars outside of Uber’s fleet — vehicles your customers could be buying.

“Volvo Cars plans to use a similar autonomous base vehicle concept for the introduction of its future autonomous drive cars in the early 2020s,” the OEM wrote. “These technologies, to be introduced on the next generation of Volvo models based on the SPA2 vehicle architecture, will include features designed to enable unsupervised autonomous drive in clearly designated areas such as highways and ring roads.”

Note the “unsupervised.” That’s an upgrade from Level 2 autonomy on today’s mass-market vehicles or even Uber’s test fleet where a human continuously watches the road. Note as well how soon this technology could come to market. 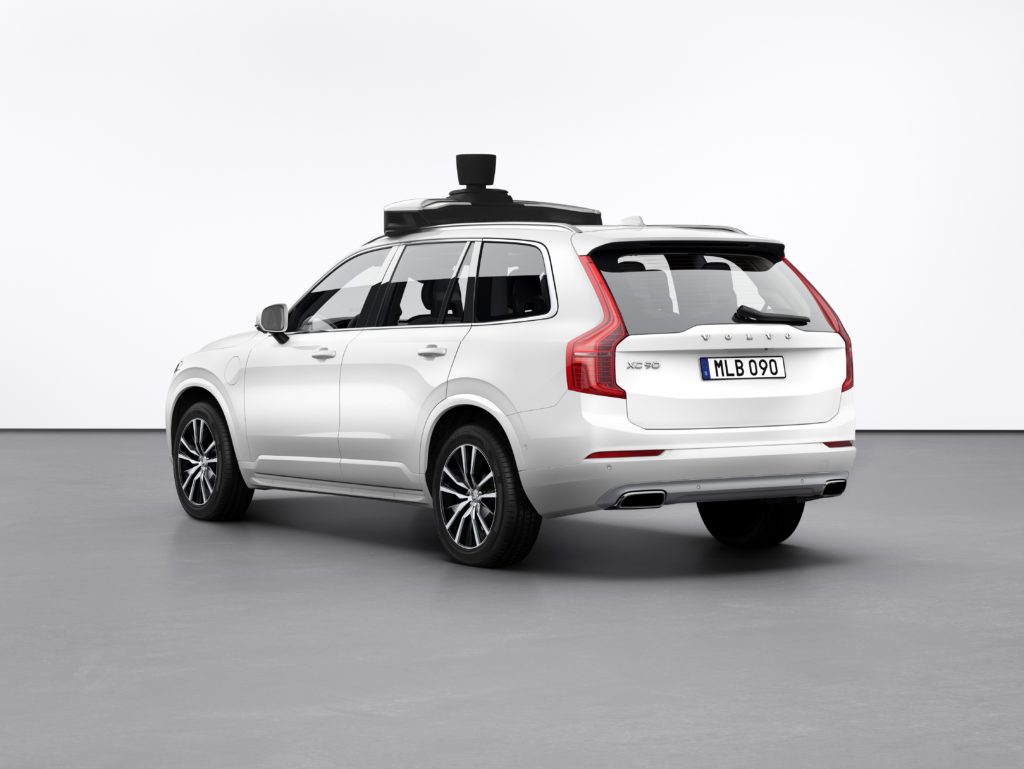 In 2015, Volvo described a vision for autonomous driving that sounded similar to the quote above.

The “IntelliSafe Auto Pilot” discussed then worked by telling the driver they’re on a route where the car could safely take over the steering. The driver pulls two paddles on the steering wheel, and lighting confirms when the car has the conn. The driver may cease paying attention at this point. (Volvo at the time said it would accept liability for the time the vehicle is in a self-driving mode.)

As the vehicle nears the end of an area it can navigate, it gives the driver a 60-second countdown to take over. If the driver doesn’t do so, the car will “bring itself to a safe stop,” Volvo said in 2015.

Volvo said its self-driving “production vehicle” carried additional redundancies — additional items a collision repairer would have to restore correctly to ensure the driver can indeed safely delegate responsibility to the car.”The most important features of Volvo Cars’ autonomous drive-ready production vehicle include several back-up systems for both steering and braking functions as well as battery back-up power,” Volvo wrote. “If any of the primary systems should fail for some reason, the back-up systems are designed to immediately act to bring the car to a stop.”

A video released June 12 of the Volvo-Uber self-driving XC90 highlighted Volvo-installed features including sensors on the rocker panels, a self-cleaning camera inside a Volvo emblem and a second 12-volt backup battery. Uber then adds even more sensors atop the vehicle. It’ll be interesting to see what similar Volvos designed for regular consumers mean in terms of repair procedures related to welding, scanning and calibration.

Volvo said the vehicle was part of a 2016 deal to provide Uber with “tens of thousands of autonomous drive-ready base cars in coming years.”

“Working in close cooperation with companies like Volvo is a key ingredient to effectively building a safe, scalable, self-driving fleet,” Uber Advanced Technologies Group CEO Eric Meyhofer said in a statement. “Volvo has long been known for their commitment to safety, which is the cornerstone of their newest production-ready self-driving base vehicle. When paired with our self-driving technology, this vehicle will be a key ingredient in Uber’s autonomous product suite.” 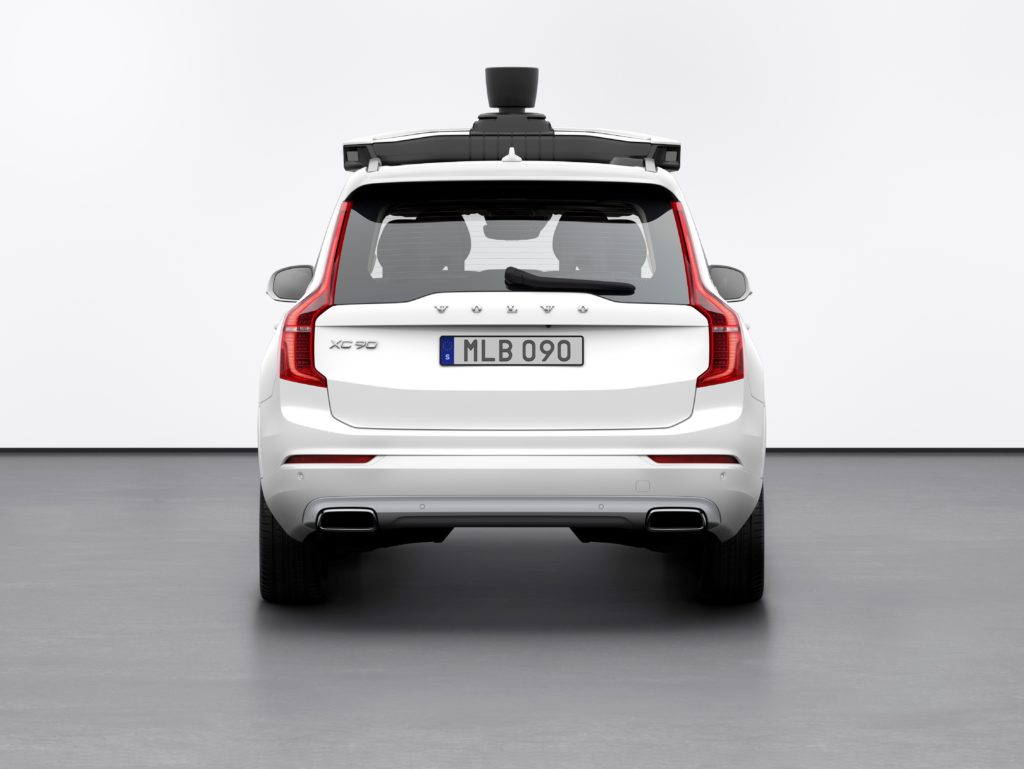 Featured image: Volvo announced earlier this month it and Uber had created a “production car capable of driving by itself.” The SUV is a modified XC90 with Uber’s self-driving system. (Provided by Volvo)