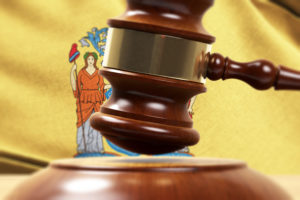 During the course of our interview on the Alliance of Automotive Service Providers of New Jersey’ new legal defense fund, Executive Director Charles Bryant mentioned a couple of important precedents relevant to collision repair established through litigation.

Though neither technically involved a body shop as a plaintiff or defendant, we thought repairers in New Jersey and beyond would be interested. We noted that nonmember shops might be unaware of the precedents, and Bryant felt even members who fail to use all of AASP-NJ’s services might not know.

The decision are an example of the type of case law AASP-NJ hopes to foster with the legal fund and the kind of knowledge Bryant can provide to shops who use the AASP-NJ’s member hotline, 732-922-8909. (More on the hotline below.)

1987’s Camaraza v. Bellavia Buick New Jersey Superior Court of Appeals decision establishes the right to diminished value and that a plaintiff who fails to rent a substitute vehicle can still sue for loss of use, according to Bryant.

Ramiro Camaraza sued Bellavia Buick after his vehicle was stolen while being serviced there. The trial court declared that Camaraza could have collected damages for a rental car, but not “the valuation of a hypothetical rental vehicle which plaintiff, in fact, chose not to rent.”

We conclude that under the general principles of damages previously summarized a plaintiff should not be barred from recovery for loss of use of an automobile simply because he has not rented a substitute vehicle. Although such a plaintiff does not incur pecuniary loss in the form of rental payments for a substitute vehicle, he may suffer substantial personal inconvenience due to the lack of an automobile. He may be forced to walk to work or to take inconvenient public transportation. He may be prevented from engaging in normal recreational pursuits or his enjoyment of those pursuits may be diminished. We conclude that such inconveniences caused by the wrongful conduct of a tortfeasor are compensable.

The court also noted that “this conclusion is supported by the overwhelming weight of authority in other jurisdictions,” citing a bunch of other states’ precedents. While some of these might not be valid 2019 after 32 years of legislation and litigation, repairers might want to check the list and see if the New Jersey Court made your life easier by mentioning your state.

As for diminished value, the Camaraza decision declares, “Damages for tortious property damage to an automobile include costs of repair and the difference in value of the automobile before the accident and after the repairs are completed,” citing the 1980 New Jersey Superior Court of Appeals decision in Fanfarillo v. East End Motor Co.

In other words, it’s the repairs plus whatever less your car is worth. The Court in Fanfarillo, citing some even earlier cases, wrote:

Defendant contends that the judge erred in charging the jury that in addition to the cost of repair plaintiff was entitled to damages for depreciation. We disagree. The measure of damages in a case of this type is the difference between the value of the automobile before and its value after the tortious injury. The cost of repair and the depreciated value of the vehicle is an appropriate measure of damages so long as the sum does not exceed the decline in market value, and does not exceed the pre-accident market value of the vehicle. The evidence here showed that the value before the theft was $7,900 and after the theft $5,000, a difference of $2,900. There was also evidence that the vehicle as repaired was worth only $7,500, so that the jury could have found total damages to the vehicle of $2,313 ($1,913 for the cost of repair and $400 depreciated value).

Bryant called the 1974 New Jersey Law Superior Court towing and storage decision State Farm v. Toro “another neat one.” He said it establishes that people are entitled to storage on a repairable vehicle, keying off of “duty to protect” language in insurance policies that demands the policyholder protect a vehicle from further loss.

As Bryant described it, this means you can’t leave a vehicle out in the open with a broken windshield to be rained into and receive more damage the insurer would have to cover, for example.

According to the Superior Court of Law, plaintiff Eugenio Toro’s wife, a fellow policyholder, was involved in an accident with an uninsured motorist Oct. 30, 1970 — something covered under their policy.  As the court summarized:

The insured’s vehicle was disabled as a result of the collision and, accordingly, he arranged to have it towed from the scene and taken to Greenfield’s Auto Body, Sussex Avenue, Newark. State Farm was promptly notified of the accident; its agent was advised of the towing and storage charges, and it was requested that their adjuster inspect the vehicle and honor the claim in order that defendant might arrange for repairs. For some reason the inspection was not made until February 24, 1971, and then State Farm took the position that there was contributory negligence on the part of the insured driver which barred recovery against the uninsured motorist. Thereafter the matter was submitted to arbitration and was determined in favor of the insured. The arbitrator made an award for the property damage but withheld determination on the claim for towing and storage charges pending a declaratory judgment by a court as to the extent of coverage afforded by State Farm’s uninsured motorist endorsement. (Emphasis added.)

Toro demanded $755 from State Farm to cover the $5/day charges spanning the months in which the car sat uninspected. (If you’re interested, $5 a day in February 1971 works out to $31.68 a day in February 2019. Then again, land in body shop location Newark was probably way cheaper back then.)

The State Farm uninsured motorist policy excluded towing, storage and other “‘salvage'” costs,” according to the law court. But the court also noted that the general part of the policy had a duty-to-protect clause, which would have been covered “but for the fact that the insured was involved in an accident with an uninsured motorist.”

Ambiguities in an insurance contract in New Jersey are resolved in favor of the policyholder, and losses covered under insurance include “damages flowing as a proximate result of the basic property damage,” the court wrote. It determined:

In the absence of a “duty to protect” clause applicable to the uninsured motorist endorsement the court considers the towing and storage charges to have been naturally and proximately caused by the accident under the rule of Hintz v. Roberts, supra. They are damages which the insured is “legally entitled to recover.” It is highly foreseeable that the owner of a damaged vehicle will have to tow it from the scene of an accident and store it at some location to await repair. Policy exclusions notwithstanding, an insured is entitled as part of his property damage claim to reimbursement of the expenses incurred in protecting his insurer against further property loss and safeguarding the damaged vehicle by application of general principles of law. A tortfeasor, as well, would expect his victim to take reasonable measures to safeguard damaged property.

The court also observed decided that State Farm’s exclusions were improper given that the Legislature in creating uninsured motorist coverage “rather clearly mandated equal protection for the injured claimant regardless of whether he makes his claim against an insured or uninsured motorist.” 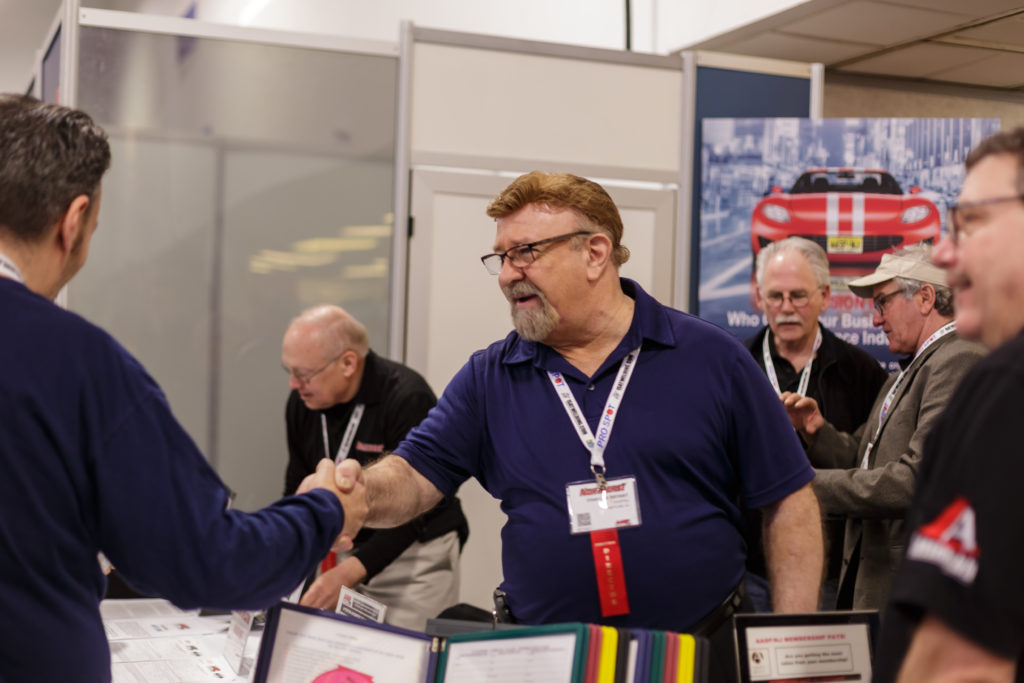 The AASP-NJ’s 732-922-8909 hotline helps member shops find such resources and learn answers to more technical questions. For example, inquiries on environmental rules or law relevant to a dispute with an insurer.

After 20-30 years in the industry, Bryant said he had “filing cabinets” full of “good documents” that can help repairers contacting the association.

For example, he said, AASP-NJ has a 1990s-era letter from the New Jersey Department of Business and Insurance declaring that any parts must be warrantied by the manufacturer — not the distributor or another party.

Bryant also said he just took a call about a customer who signed a direction to pay, collected the vehicle — and then never cut the repairer the check. He said that if that direction to pay was executed, the shop can still collect from the insurer anyway. “They owe you,” Bryant said, noting that the association has received confirmation from attorneys on this point. The customer has given up the right to the money, he said.