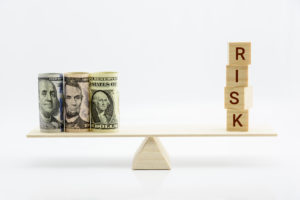 Facilitator Laura Gay, the former owner of Fort Washington Auto Body, on Wednesday discussed different types of shop insurance policies and offered guidance on what protections an auto body shop ought to demand from a vendor as well.

Gay said she found shop insurance coverage “very overwhelming” early in her career as a shop owner. She said she suffered from stress when it came time for a renewal back then because she didn’t understand the subject.

As always, all of this is presented here for information purposes and is not meant to represent formal legal or insurance advice. Consult with a qualified attorney (Collision Hub suggested counsel specializing in contract law might be useful) or insurance expert licensed in your state before doing anything.

A business owner policy handles general liability and is like “an umbrella over your business policy,” according to a Collision Hub presentation slide. It can protect the shop against anything not addressed by other coverages, according to the slide.

This can include slip-and-fall lawsuits but also issues like loss of business because of a catastrophe, according to the slide and Gay.

Gay said she once had a building impacted by a vehicle striking a nearby gas main and rendering it out of business for 12 days. Loss of revenue protection under the policy covered the company while it was limited to painting a single car a day.

Gay said business owner’s carriers are starting to focus on if the shop has tried to reduce risk. She gave the example of a shop ensuring their sidewalks are adequately shoveled and salted to prevent slip-and-fall claims.

Willett said some insurers lump the garage liability coverage for improper repairs or for damage or injuries caused during the operation of a customer’s vehicle (for example, a test drive) into the general section of a business owner’s policy. Others put it in the auto section.

“People do it different places,” he said.

Sometimes even the insurer or agent developing the policy will screw up and omit a coverage entirely, Willett said. “It’s easy to leave stuff off,” he said.

He said they’ve even seen examples where garagekeeper’s insurance was left off the policy.

Garagekeeper’s insurance covers the customer’s vehicle while it’s in the custody of the repairer, according to Gay and the presentation. According to a slide, this would include the vehicle catching on fire during welding or being stolen off the lot.

Willett said garagekeeper’s wouldn’t cover the vehicle while being operated by the shop, such as during a test drive. That’d be liability coverage, he said.

Gay and a slide advised getting covered for the worst-case exposure. If a shop does a lot of Mercedes work and has 30 $75,000 vehicles on site at a time, the shop burning down could leave the repairer exposed for $225,000, based on an example Gay provided.

Willett described insufficient policy limits as an issue for the industry, and he said Intrepid Direct automatically tacks on an extra $500,000 to policies as a hedge. This has even helped some repairers make the cut for a direct repair program, he said — a shop might only have $500,000, but an insurer demands $1,000,000 before adding them to the DRP.

Learn other ways to mitigate risk at Repairer Driven Education

Find out more at SEMA about keeping your body shop out of hot water as David Willett of Intrepid Direct presents “How to mitigate risks and thrive” 12:30-2:30 p.m. Wednesday, Nov. 6. The session is part of the Society of Collision Repair Specialists Repairer Driven Education Series running Nov. 4-8. Register here for individual courses or the series pass package deal, which includes the entire week of classes, all three parts of the OEM Summit, IDEAS Collide and the Nov. 7 Sky Villa afterparty.

Direct primary garagekeepers insurance covers a repairer even if the loss isn’t their fault or they’re not legally liable for it. A slide gave the example of direct primary covering $25,000 in damage related to electronics stolen out of a customer’s car — despite the vehicle being locked and parked on a well-lit and secure lot with both the shop and vehicle alarms armed.

Legal liability garagekeepers insurance only applies to things for which a repairer is liable. Gay said it’s cheap, but it allows too many loopholes, and she predicted an insurer would “worm out” of paying the repairer.

Willett said it wasn’t that clear-cut. “There’s benefits to both,” he said.

He said Intrepid will sell direct primary to anyone who wants it, but some business owners — including Tesla repairers, he noted — don’t want the coverage.

They don’t want the additional losses covered under direct primary on their loss record, and they would prefer to inform their customers up-front that losses for which the shop isn’t liable must be covered under the vehicle owner’s insurance, he said.

“They pay enough for insurance right now,” Willett said of such repairers. The shop, for example, doesn’t want its premiums increasing if a storm damages vehicles, he said.

Others want to offer more care to their customers and choose direct primary over legal liability, according to Willett.

The insurer should consult with the body shop owner and determine what he or she wants, Willett said. 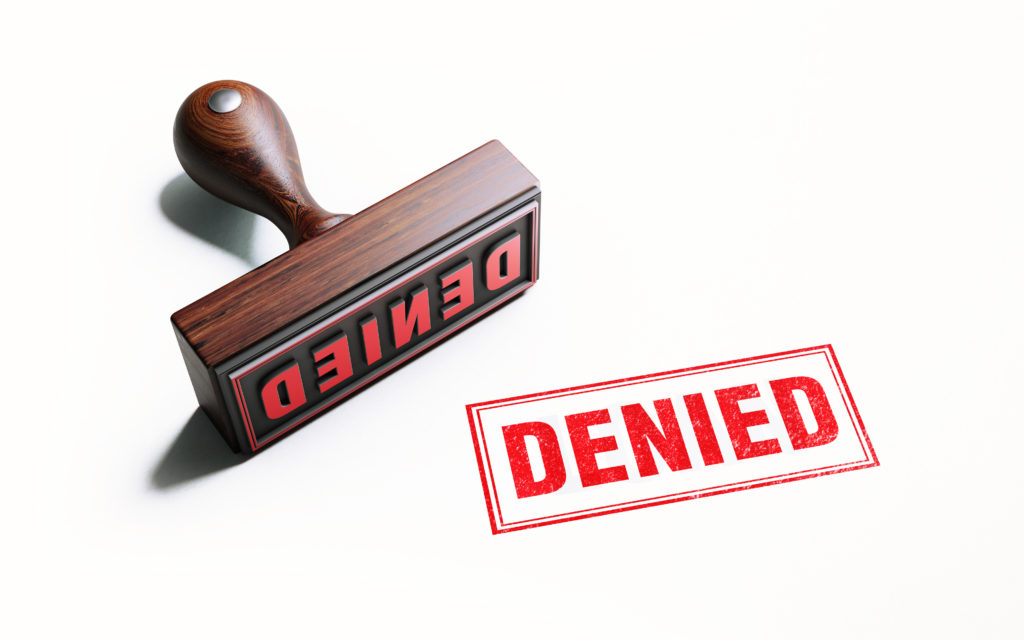 A slide warned that workmanship by a party other than the shop — such as a sublet vendor — might be grounds for exclusion under some collision repairer polices, as could the use of a 1099 employee not formally on the payroll. Collision Hub CEO Kristen Felder estimated that such 1099 workers were common in the industry.

A slide offered the example of a glass company who botches a windshield installation, leading to water entering the vehicle and totaling it. After the repairer learns the glass company has no coverage, the body shop files a business insurance claim. Unfortunately, as a third-party vendor did the work, the insurer can deny the claim citing a policy exclusion.

“This is common,” Gay said, echoing the slide. She said she talked to an agent, and this sort of thing is “very common.”

Willett was skeptical such exclusions for 1099 or sublets were common. “I wouldn’t get my insurance from them then,” he said.

Willett allowed that it was “not impossible,” and perhaps someone modifying parts in a “tougher part of the industry” might have such exclusions. But that shouldn’t be the case for a collision repairer, he said.

An insurer insuring the shop owner should protect them from such situations by default, Willett said. The repairer is responsible for the vehicle leaving, “whoever did the work on it,” he said.

However, Willett did later note that insurers seeking to keep premiums flat were creating new exclusions that hadn’t existed a few years ago.

Gay said the risk of a claim denial tied to an outside vendor was a reason to establish a strong vendor contract, and the webinar also encouraged shops to examine their vendor’s own coverage. The presentation encouraged shops to make a list of every single vendor they had; review the contract associated with each one; and assess exposures, values and opportunities.

Does your shop interview vendors? “I did, but I didn’t,” Gay recalled.

She described doing a deep dive into the vendor’s coverage and practices: How do they obtain repair processes, and are they following OEM procedures? Are they properly licensed? (Perhaps the scrap metal hauler or a small glass repairer isn’t, Gay said.) Do they have workers compensation? (The scrap metal guy probably doesn’t, Gay argued. If he falls off his truck or cuts himself without workers comp, the body shop could be in a ‘”very bad position,” she said.)

Strong vendor contacts and scrutiny can help in situations like a glass installer knocking a vehicle off a jack and injuring a foot, according to the presentation. Gay said if the glass company has good coverage, the workman’s comp claim should come out of their company, not yours. But if that’s not the case, the cost could fall on the auto body shop — or worse, fall on the repairer, be denied by the repairer’s insurance, and then really fall on the repairer.

Even if the vendor has a contract like an indemnification agreement or hold harmless protecting the shop, a repairer might still want to look closer. Felder in a chat discussion accompanying the presentation showed how a vendor deal might leave the shop exposed.

“Hold Harmless: Most times shops feel comfortable when the vendor gives them a hold harmless,” she wrote. “But it’s worthless if a third party can sue you. Limits of (liability): If a glass vendor is working on a $85,000 SUV and later it leaks….. Customer wants total loss but vendor has a limit per (instance) of $10,000.”

Felder said repairers are getting hit with lawsuits over calibration and glass issues uncovered with post-repair inspections and find out vendors have no coverage. For 100 years, a handshake was enough to do business in collision repair, she said. “Those things have really got to change,” she said.

You’d probably get a polite letter instead denying your claim, but this image is more interesting. (MicroStockHub/iStock)