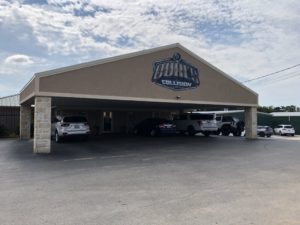 “Parts are a major issue,” Burl’s Collision Center owner Burl Richards said, and noted that he thought many repairers overlook the topic.

The veteran body shop owner and Auto Body Association of Texas President acknowledged he too historically hadn’t devoted enough time to the subject.

But now that his shop has done so, “it’s making a huge difference.”

The shop’s story might offer a playbook to fellow repairers — even experienced ones.

Burl’s Collision, for example, was already savvy enough to perform 100 percent teardown and blueprinting to ensure all necessary parts are discovered and ordered up front. (Rather than inefficiently discovering and ordering them piecemeal throughout a repair, as some shops do.) But even the Texas shop found it could improve its parts SOP further.

“There’s a lot” of administrative effort whenever a damaged or incorrect part is ordered, according to Richards, who gave examples of calling the vendor, obtaining the invoice, marking the issue, having the vendor sign, and getting material to bookkeeping.

Richards said he asked his parts manager to produce a list of why parts were being returned. He said 80 percent of parts issues stemmed from damaged parts, while perhaps 5 percent were tied to a shop ordering the wrong part.

However, the shop couldn’t address the issue of damaged parts until it know where the problem occurred.

“We can point the finger all day long,” he said, but data was necessary to enact change.

Once it started filling out the Google doc, the shop realized the issue was on the dealership’s end — parts were being delivered damaged. Armed with the proof, Burl’s Collision was able to warn that it would need to find another vendor if part conditions didn’t improve, according to Richards.

He said the process has been “eye-opening.” 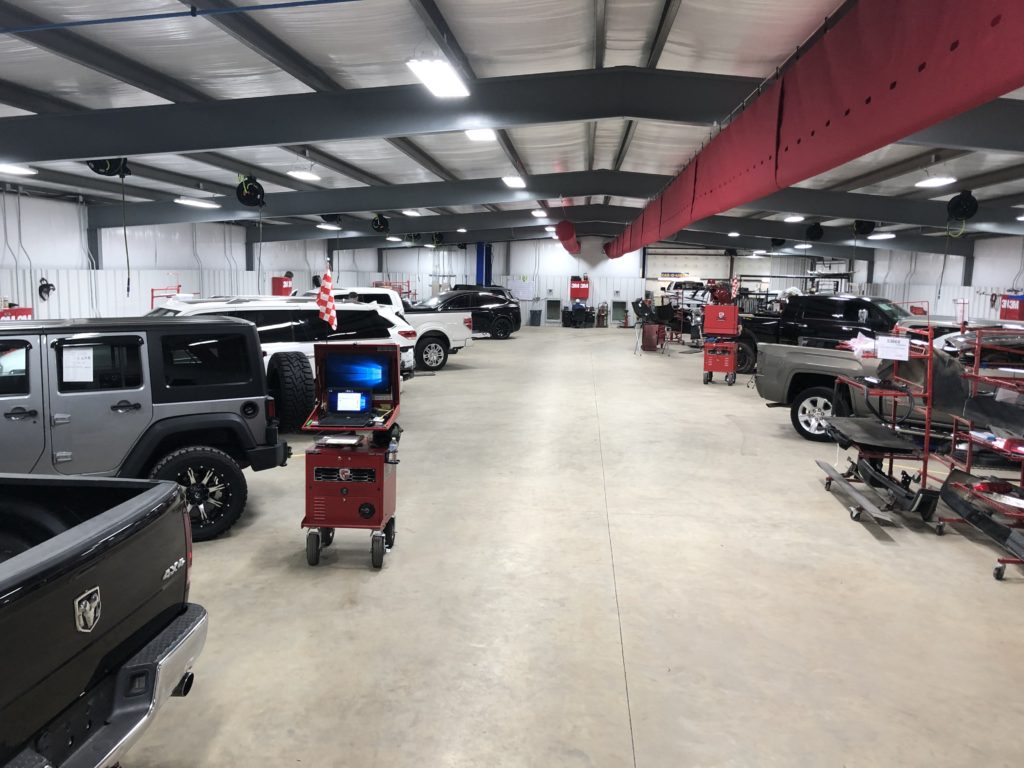 The technique could be even more helpful to shops who order alternative parts and have to keep track of potentially even more vendors and still another potential reason for returns.

But he said damaged parts were the primary issue Burl’s Collision experienced with OEM components, while fitment issues were the main problem with aftermarket ones back when his shop used them.

In what he cautioned was a “shooting at the hip” estimate, Richards calculated OEM parts didn’t fit about a tenth of the time. For aftermarket parts, the proportion was several times that amount, he said.