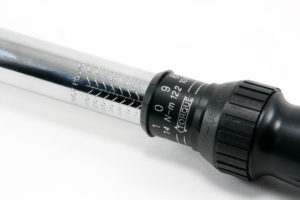 The Michigan Court of Appeals last week ruled that a dealership’s failure to properly tighten a Cadillac’s lug nuts following a tire rotation didn’t constitute a violation of the state’s Motor Vehicle Service and Repair Act.

The court in a 3-0 decision Oct. 15 held that interpreting the law otherwise “would transform every negligent repair into a statutory violation.”

Anaya’s attorney Donald Fulkerson said Wednesday he planned to file a motion for reconsideration, as the court failed to address the second argument he had raised regarding the MSVRA.

“The court completely ignored and did not address that argument,” Fulkerson said.

The oral argument Oct. 8 does include extensive discussion over whether intent to deceive was a necessary factor under Michigan law and regulation at the time of the 2013 repair.

The law, which also applies to auto body shops, says in MCLA 257.1307a that a shop can’t “Charge for repairs that are in fact not performed.” It also says in MCL 257.1307 a repairer can’t “Make, either written or orally, an untrue or misleading statement of a material fact to a customer” or “Fail to reveal a material fact to a customer that the customer could not reasonably know if that omission tends to mislead or deceive the customer.”

The law also says a certified specialty, master or trainee mechanic can’t “depart from, or disregard in any material respect, accepted motor vehicle repair industry standards. Compliance with published vehicle manufacturer, parts manufacturer, equipment manufacturer, or recognized aftermarket repair manual specifications creates a presumption that the mechanic or mechanic trainee has followed accepted motor vehicle repair industry standards.” You can’t fix cars for profit at a Michigan repair facility without being one of these three classes of mechanic.

According to the appellate court, Anaya and Doris Myricks took her car to Betten Chevrolet in October 2013. Root, a service technician, rotated her tires but didn’t properly tighten the left front wheel’s lug nuts, and the wheel fell off about two blocks from the dealership. The car skidded and hit a curb, and Anaya said he suffered significant lower back and leg pain because of the crash.

Learn how to reduce liability at Repairer Driven Education

Concerned about your repair facility’s risk for incorrect repairs? Don’t miss “Completing ‘Thorough and Workmanlike’ repairs,” with David Smith of Auto Damage Experts and  “How to mitigate risks and thrive” with David Willett of Intrepid Direct. The courses are part of the Society of Collision Repair Specialists’ Repairer Driven Education series running Nov. 4-8 at SEMA. Register here for individual courses or the series pass package deal., which includes every class Nov. 4-6, the OEM Summit and Sky Villa afterparty Nov. 7 and IDEAS Collide Showcase on Nov. 8.

Anaya sued for negligence in 2017 and later amended it to accuse the shop of MSVRA violations. According to the appellate court opinion Boonstra authored:

Before trial, defendants admitted that Root had rotated the tires on Myricks’s vehicle and had failed to properly tighten the lug nuts on its left front wheel, and that defendants had breached their duty not to perform the tire rotation negligently. But defendants contested the elements of causation and damages, and a jury trial was held on those issues relating to plaintiff’s negligence claim. At the close of plaintiff’s proofs, defendants moved for a directed verdict. They argued in part that plaintiff had failed to present testimony or evidence to support his MVSRA claim. Plaintiff argued that the evidence presented at the trial demonstrated that defendants had misrepresented that the tire rotation had been completed despite defendants’ failure to tighten the lug nuts on the wheel. …

Defendants again argued that they were entitled to a directed verdict that they did not violate MVSRA by failing to perform a tire rotation. The trial court granted plaintiff’s motion, holding that MCL 257.1307 did not limit a facility’s liability only to customers, and that defendants had failed to perform the tire rotation because rotating tires involved the removal and replacement of the lug nuts, and defendants had failed to properly replace all the lug nuts.

The trial court agreed with Anaya and also rejected Betten Chevrolet’s argument that the MVSRA didn’t apply to non-customers. He directed the verdict, telling the jury that the MVSRA had been violated and that the shop had acknowledged it was negligent. The jury awarded $40,000, and as MSVRA violations allow a plaintiff to claim attorney’s fees and costs, the trial court approved more than $70,000 to cover those as well.

Betten Chevrolet didn’t contest the jury verdict or damages, but it disputed the judge’s ruling of a MVSRA violation and the subsequent $70,000-plus in attorneys fees.

The appellate court agreed with the trial court that MVRSA liability extends beyond customers — a critical point Michigan shops should remember.

“The plain language of MCL 257.1336 provides that any person who suffers damages or an injury can recover damages and reasonable attorney fees and costs for a repair facility’s violation of MVSRA,” Boonstra’s opinion states. “It does not require that the injured person be a customer of the motor vehicle repair facility or the owner of the vehicle.”

But it agreed that the shop hadn’t violated MVSRA because it had performed the tire rotation it charged for. Since the Michigan Legislature didn’t define the word “perform,” the court consulted the 11th edition of Merriam-Webster’s Collegiate Dictionary.

It said the dictionary defines “perform” as “to carry out an action” and says the word “implies action that follows established patterns or procedures or fulfills agreed upon requirements and often connotes special skill.”

The court held that you could “perform” a repair even if you didn’t do it right.

“Therefore, the term ‘perform’ generally refers to completion of an action according to an established procedure; the term does not imply that the action has been completed properly, successfully, or without mistake,” Boonstra wrote.

The appellate court felt that classifying repair screwups as MVRSA violations wasn’t the Legislature’s point — lawmakers were trying to crack down on mechanics who said they did something but didn’t do it at all.

“Moreover, the term ‘perform’ as used in context by the Legislature does not support the conclusion that the repairs must be performed successfully or without error,” Boonstra wrote. “Our review of the statute as a whole supports the conclusion that the Legislature intended to regulate repair procedures and to insure that customers were only charged for repairs that were necessary and were actually performed, as well as to protect an individual from unknowingly driving a vehicle repaired with substandard parts or an unrepaired malfunction. This language does not support the trial court’s conclusion that a facility violates MCL 257.1307a by performing a repair negligently; indeed, such a conclusion would transform every negligent repair into a statutory violation.” 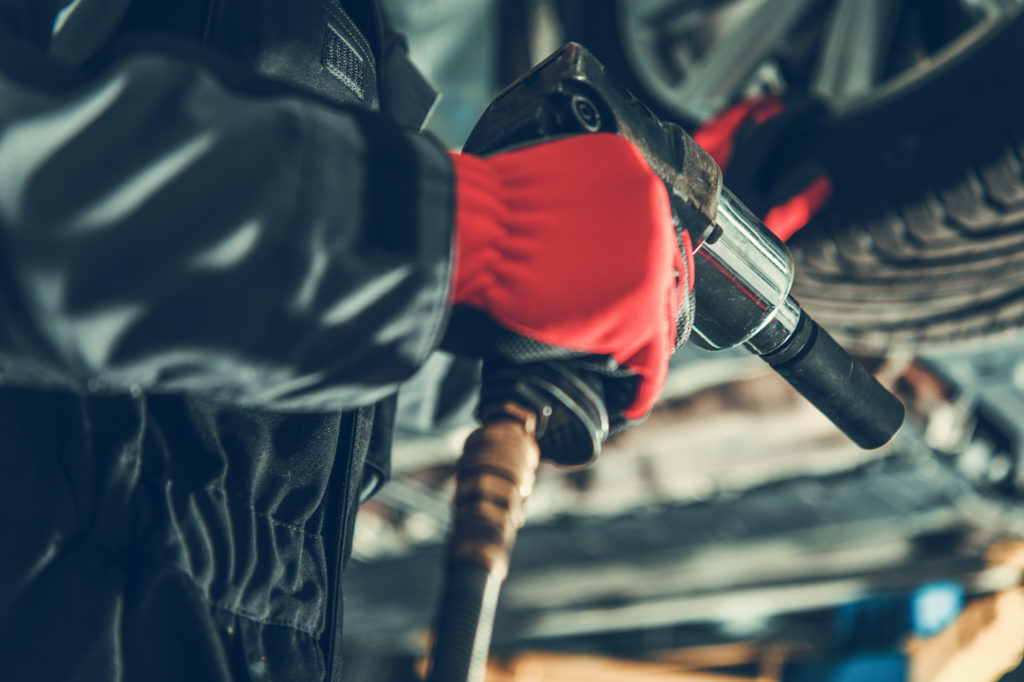 The court seems to have defined a tire rotation as everything leading up to installing the lug nuts.

Evidence presented to the trial court indicated that a tire rotation consists of removing the tires from the vehicle, moving the tires in a specific pattern to a different axle or side of the vehicle, and replacing the tires on the vehicle. The purpose of a tire rotation is to evenly spread the wear of the tires in order to maximize the longevity of the tire tread, to prevent or correct misaligned tires, and to prevent uneven wearing of drive components. There was no evidence presented, nor did plaintiff allege, that Root did not remove the tires and replace them on different axles or sides of the vehicle; rather, plaintiff alleged in his complaint that Root had either failed to replace the lug nuts on one tire or failed to tighten them sufficiently. Defendants admitted the latter; indeed, plaintiff’s counsel, in his opening statement, advised the jury that Root “put the lug nuts on but did not use – forgot to use the torque wrench” and noted that the lug nuts were found on the road at the scene of the accident.

It’s be interesting to see what precedent the three judges have created for collision repair, where a vehicle might be dent-free and look OK — ostensibly, the work has been “performed” — but riddled with errors because the shop ignored or wasn’t aware of OEM repair procedures. Can the shop just claim the work was negligent, or does the plaintiff have an attorney fee-guaranteed MVSRA case?

A torque wrench is shown. (JPSchrage/iStock)

The Michigan Court of Appeals seems to have defined a tire rotation as everything in the process leading up to installing the lug nuts. (welcomia/iStock)