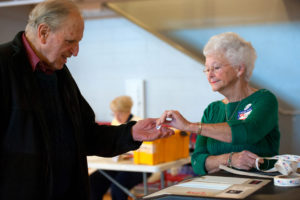 Citing “a lack of progress on an update to the law in the Legislature,” the Massachusetts Right to Repair Coalition announced Thursday it had provided 102,000 signatures to get the measure on the 2020 ballot.

However, if lawmakers take action on bills in the House and Senate, there’d be no need for the ballot effort, the coalition stated. The organization includes the Alliance of Automotive Service Providers of Massachusetts and the New England Tire and Service Association.

“We need to update the Right to Repair law before wireless technologies remove the car owner’s right to get their vehicle repaired at our local, independent shop because the automaker would rather steer them towards one of their more expensive dealers,” Alan Saks of Dorchester Tire Service said in a statement. “This is a common-sense reform and we’d love to see the Legislature move forward and fix it so that we don’t have to go to the ballot to protect consumers’ rights to shop around for car repairs.”

Right to Repair Coalition Director Tommy Hickey explained that the organization has been supporting House Bill 4122, which is identical to the ballot initiative language but was filed too late to have a Senate counterpart.

H. 4122 was placed before the Joint Committee on Consumer Protection and Professional Licensure this fall.

In Massachusetts, filing a successful petition for a ballot initiative generates a new bill with the initiative’s language, Hickey explained. If the Legislature passes it by May, the ballot initiative becomes moot and goes away. If lawmakers fail to act, the language is placed on the ballot for voters to consider. (He said the 2012 Right to Repair effort saw the Legislature pass that law so last-minute that the ballot language still ended up going to voters and passing.)

So Hickey said the organization would switch its support to that initiative-generated bill. However, he said he thought that if the Legislature altered the bill too severely, the coalition could just put its original initiative language back on the ballot.

A flurry of bills were filed earlier this year supporting Right to Repair. Hickey explained that support was so strong that numerous lawmakers wanted to file legislation on behalf of their constituents, and his organization wasn’t going to deter them. (74 percent of Massachusetts residents backed the 2012 Right to Repair ballot initiative.)

But H. 4122 and the identical ballot language was the group’s preferred wording, according to Hickey. 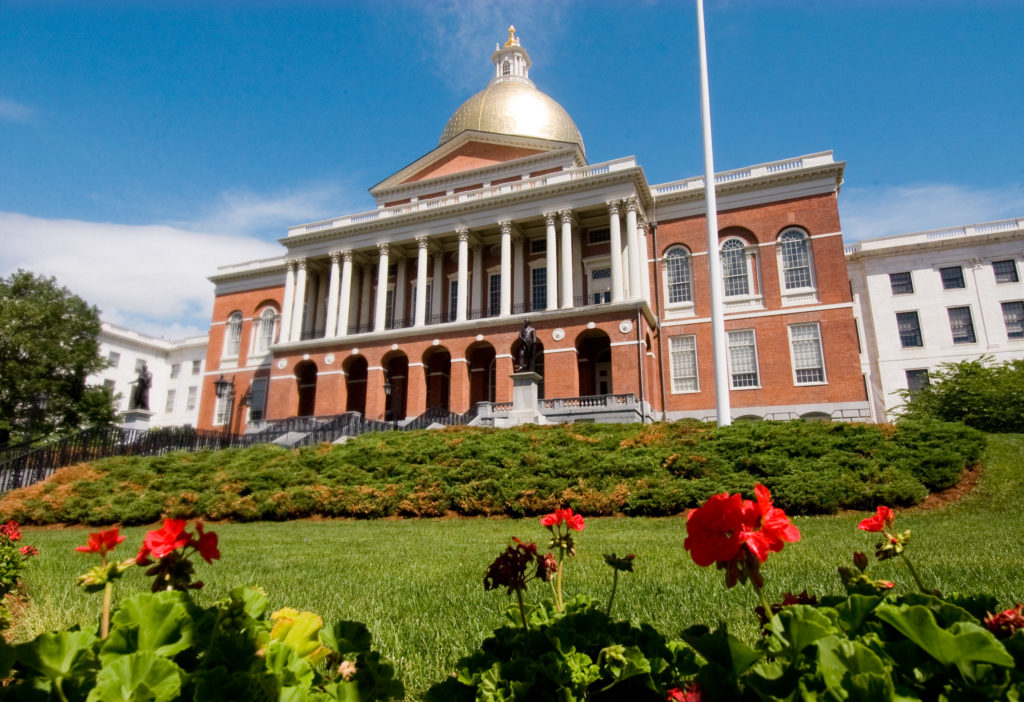 “The Massachusetts Right to Repair Coalition supports bipartisan legislation filed in January by twelve State Representatives and two State Senators to update the Commonwealth’s Right to Repair law,” the coalition wrote in a news release. “The bills generated 55 co-sponsors, and if their bill is enacted into law by the legislature in 2020 it would eliminate the need for the ballot question to proceed.”

The news release called the “key provision” of the ballot effort a mandate that automakers make telematics data available to independent repairers upon the authorization of a car owners. The passage notably includes heavy-duty vehicles.

“Commencing in model year 2022 and thereafter a manufacturer of motor vehicles sold in the Commonwealth, including heavy duty vehicles having a gross vehicle weight rating of more than 14,000 pounds, that utilizes a telematics system shall be required to equip such vehicles with an inter-operable, standardized and open access platform across all of the manufacturer’s makes and models,” the ballot language would state. “Such platform shall be capable of securely communicating all mechanical data emanating directly from the motor vehicle via direct data connection to the platform. Such platform shall be directly accessible by the owner of the vehicle through a mobile-based application and, upon the authorization of the vehicle owner, all mechanical data shall be directly accessible by an independent repair facility or a class 1 dealer licensed pursuant to section 58 of chapter 140 limited to the time to complete the repair or for a period of time agreed to by the vehicle owner for the purposes of maintaining, diagnosing and repairing the motor vehicle. Access shall include the ability to send commands to in-vehicle components if needed for purposes of maintenance, diagnostics and repair.”

Conor Yunits, spokesman for the Coalition for Safe and Secure Data formed in opposition to the proposal, argued Thursday that the proposal would risk consumer data and vehicle security.

“For three months, national political groups and their lobbyists have been misleading and deceiving Massachusetts voters about existing laws and the real purpose behind their insidious proposal,” he said in a statement. “This ballot question will create easy opportunities for strangers, hackers and criminals to access consumer vehicles and personal driving data – including real-time location. It will put people at risk, without doing anything to improve the consumer experience. Our Coalition will do everything we can to educate voters throughout the next year and work to ensure the defeat of this dangerous scheme.”

Dealers will be required to provide an attorney general-generated notice informing the consumer of their rights, obtain the consumer’s signature, and give a copy to the owner. Failure to do so can mean the loss of a dealer license.

The bill would grant any repairer or consumer denied access by an OEM the ability to collect at least $10,000 per violation.

“Independent repair shops across Massachusetts are proud to reach this milestone of more than 100,000 signatures,” Right to Repair Coalition Director Tommy Hickey said in a statement. “Our independent shops are increasingly facing the prospect of having limited or no access to diagnostic and repair information now that automakers are restricting access through rapidly expanding wireless technologies in vehicles not covered under current law.”

The automotive aftermarket and OEMs have worked fairly well together for a while on diagnostic support and standardization, but the OEMs’ need for vehicle cybersecurity could create problems for independent repairers, then-Equipment and Tool Institute Executive Director Greg Potter warned shops earlier this year.

Potter, now the organization’s CTO, told the Collision Industry Conference in January vehicle manufacturers are being forced to make vehicles secure, but “there’s good people out here … that need access.”

An “I voted” sticker is handed out at a precinct in Cape Cod, Mass. (Nina Lynch/iStock)

The Massachusetts Legislature is shown. (zrfphoto/iStock)