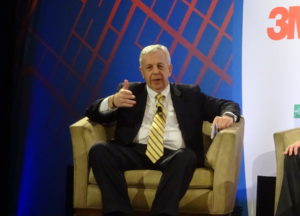 This decade will see the most “rapid and radical change that our industry has ever known,” collision repair industry expert Sean Carey predicted last month, while offering near-term forecasts on topics like insurtech, OEM procedures and DRPs.

Carey, the president of SCG Management Consultants and a consultant to insurers, vendors, shops and MSOs, told a CIECAst webinar audience Jan. 21 that “this is one man’s opinion.” Some of his client companies agreed with his take, while others didn’t.

He referenced a slide that’s nearly five years old, one he said he created after General Motors announced MyPriceLink.

The industry was “absolutely shocked and completely dismayed” that an OEM would seek a different strategic position in the marketplace, Carey recalled. He said he realized OEMs would have a stake in claims and collision repair but “an entire industry” wasn’t ready or often interested for it.

Carey developed a slide back then that predicted that OEMs would bring more efficient parts programs, “challenging the insurer dominance,” offer collision industry technical support, and develop consumer-focused certified networks. So he went 3 for 3 on that one.

Automakers are now in the process of choosing their partnerships, Carey said — another item which the slide indicated he predicted years ago. He said his visits to OEMs found him equally as likely to be talking to data or first notice of loss teams.

Carey’s slide also predicted that “new stakeholder see bigger picture and deploy all the OEM assets” and “As brand reputation is at risk the OEM stakeholders become Parts group & Sales/Brand group.” (Emphasis Carey’s.) He said the industry is currently in those phases as well.

He predicted that these three stages would be complete in the next two to three years. After that, “anything’s possible” in a “brave new world.”

Another historic slide predicted vehicle data would be transmitted to a data center, where various interested parties could draw upon it for factors like damage assessment, an insurance claim, scheduling and assignments. Back then, “it was a little farfetched,” but “this is available” today, he said, referencing the slide’s concepts.

Carey predicted 2020 would see insurers alter their adjustment models, “and it is changing quite rapidly.” Carey also said later in the call that he was met with huge skepticism years ago when he predicted the loss of claims adjusters, but that’s beginning to happen.

Auto body shops will encounter branded OEM insurance or branded connected repair capacity from five “if not more” of the top automakers within the next 12 months, Carey said.

This gives automakers an opportunity to influence what happens during a repair, he said. It also produces a “high degree of uncertainly and probably suspicion” by insurers on what the OEMs are doing

OEMs would “slowly but surely” send customers to shops in which the automaker had confidence, Carey said.

He said he no doubt that in 4-5 years the majority of work would come from an app or vehicle unit and be directed by an OEM. This wasn’t a certainty, he allowed, but it was “pretty clear it’s gonna happen.”

Nevertheless, he said repairers shouldn’t expect certification to drive cars to their doors to the volume seen with a direct repair program or deliver a DRP-like relationship.

As for DRPs themselves, Carey said he didn’t forsee “radical changes” in the next year or two. Certain DRPs might ask a shop to deploy new technology, but the overall DRP concept would remain in the current format “for at least the next two years,” according to Carey.

The future would also see auto body shops “get called out pretty loud and clearly” over improper repairs, for safe and proper repairs demand items “we haven’t all been doing” for a while, Carey said.

For the past decade, auto body shops had instead “kind of been getting the job done,” but nobody really examined the system.

There was “no question” OEM procedures would dominate 2020’s headlines, Carey said. He said they should be followed, and if your shop wasn’t, “get on the train right now.” 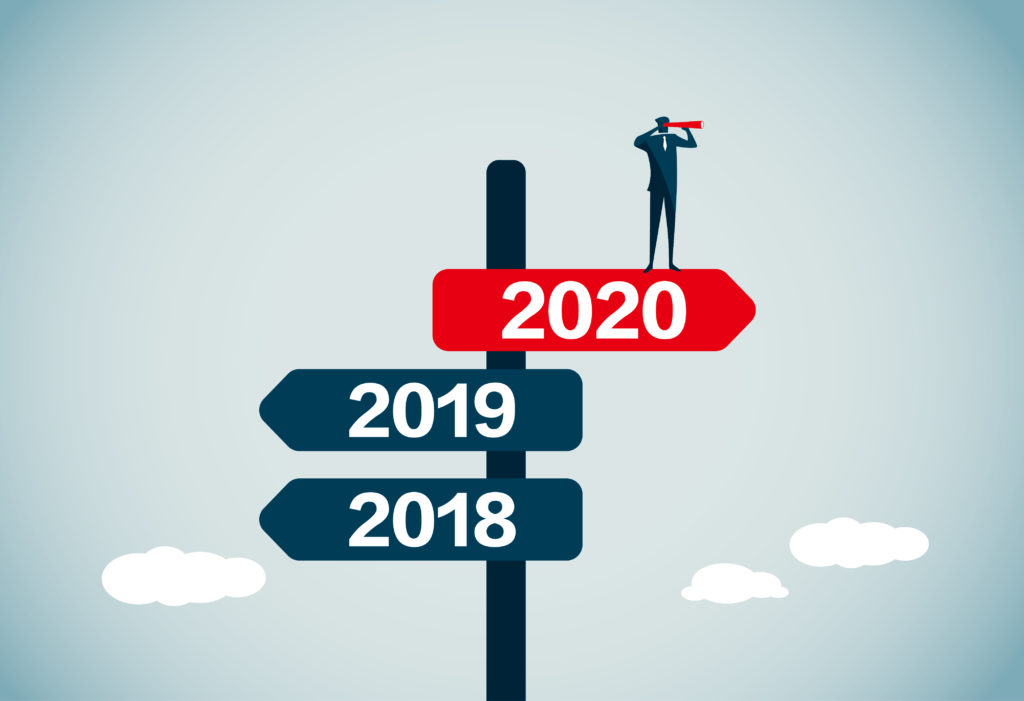 But “despite the seemingly obvious imperative to repair the vehicle” using OEM procedures, insurers were deploying the “full might of lobbying” to fight them, Carey said.

They argue it will increase premiums and hurt the shops which can’t follow OEM procedures, he said.

Carey predicted following OEM repair procedures would be a “very hot topic” in 2020 and 2021.

In a similar vein, Carey described driver assistance systems as a “conundrum” for insurers in the near term. While reluctant to refuse legitimate claims, “they believe not every requirement is legitimate,” a slide noted.

“There’s an uncertainty there,” Carey said, but he predicted the industry would get through this hurdle in the next two years.

Carey predicted claims adjustment would be “chaos” over the next 12-24 months as insurtech explodes — including many underdeveloped self-managed claims tools.

He said he sees insurers attempting to force new tech into an old process rather than build the process around the new tech.

“I think once we get through that, we’ll be fine,” he said.

Insurers would rely more on AI for claims management in the future, and a variety of processes (photos, automated parts lists, etc.) will arise, Carey said.

In the near term, it “will be supplement hell,” he said.

Asked about the role of paint and supply distributors in this future, Carey noted that the system hadn’t changed much in 100 years.

He said it seemed plausible that robotics, machinery, modern logistics and 3PL (third-party logistics) could alter the process of ordering, replenishing and mixing. However, the current model was tied to some health, safety and legal requirements, he also noted.

Carey said he didn’t see a “radical changing world” in the next two years, but there might be an “evolution” rather than a “revolution.” He likened it to the acceptance among insurers of scanning seen in 2019.

Nevertheless, paint distribution remained ripe for change like any other form of distribution in the 2020s — “technology will disrupt it,” he said.

“It’s 2020 Where Are Claims and the Collision Repair Market Heading?”

Plan ahead for your collision repair business. (erhui1979/iStock)