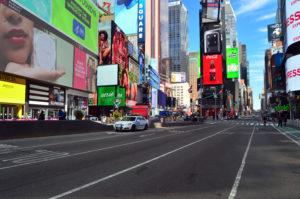 Major insurers said this week they would return or credit customers billions in premiums as a response to the reduced risk of crashes.

Their actions and a recent franchisee support announcement by appraisal firm SCA offer a look at market conditions from other sides of the collision ecosystem.

A recent CCC presentation to the OEM Collision Repair Roundtable reported that the prior 30 days had seen a 30 percent decline in estimates, according to Subaru national wholesale parts manager John Lancaster.

“The shops’re taking a real hit,” he said.

Subaru was “right on par” with this amount with its own collision estimates, Lancaster said.

SCA client services Vice President Phil Langley on Monday said claims were down by a third.

“While the numbers continue to evolve as more states issue initial, or tightened, lockdowns, we are seeing a reduction of claims by about 33% to date year-over-year,” Langley wrote in an email. “As an independent appraisal company, this may not be totally representative of ALL claims as we do have instances where our network is practicing their craft as essential services workers, while some insurance companies have pulled field staff.  This percentage will probably increase in the short term.”

INRIX estimated Monday for the week ending April 3 that “Travel declined for the 3rd consecutive week, but the week-over-week decline has slowed.”

According to a Monday Reuters article, Allstate CEO Tom Wilson said an analysis of 23 million cars found mileage down 35-50 percent in most states — regardless of whether a shelter-in-place order existed. 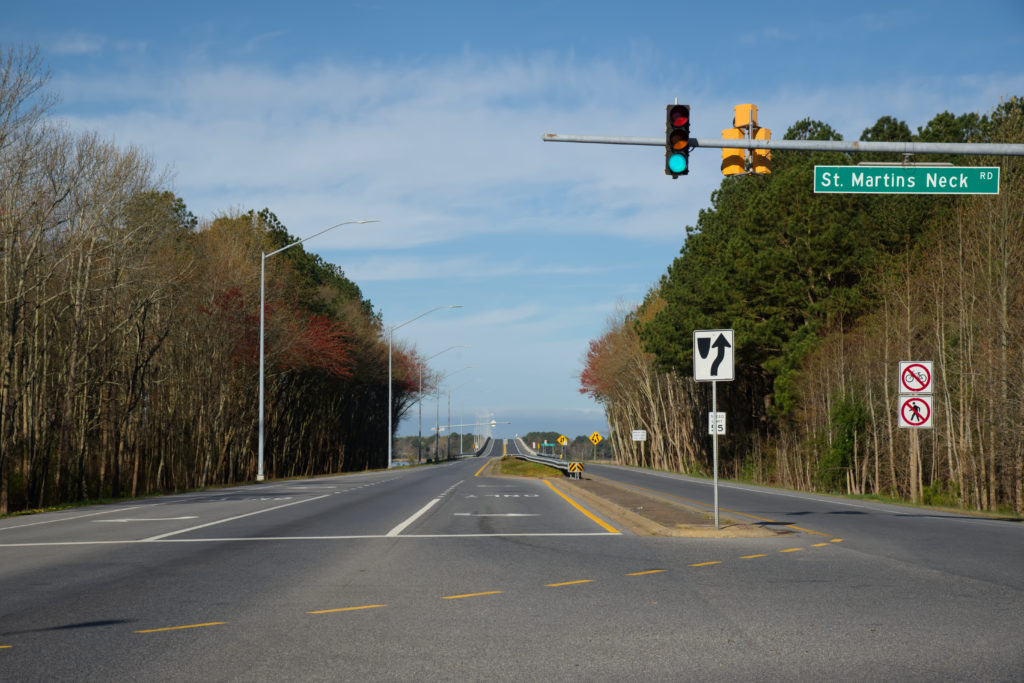 The Top 5 carriers all announced credits equivalent to double-digit premium cuts as a response to reduced driving.

No. 1 State Farm on Thursday said it would offer an average credit of about 25 percent of premium for the March 20-May 31 period as part of “up to a $2 billion dividend” to auto customers.

“State Farm is returning value through a dividend to our customers,” State Farm CEO Michael Tipsord said in a statement. “We insure more cars than anyone and we see from our claims activity people are driving less. This dividend is one of the ways we’re working to help our customers during this unprecedented situation.”

State Farm wrote that “Up to $2 billion is appropriate based on the claim and driving behaviors during the COVID-19 period.” It said it calculated this “by indications of lower loss costs due to less driving in this time.”

No. 2 GEICO will credit 15 percent on policies up for renewal between April 8-Oct. 7. It expected this to average about $150 on auto policies and $30 for motorcycle contracts for a combined $2.5 billion.

“Shelter in place policies have reduced driving significantly,” GEICO wrote in a news release. “Vehicle accidents are down considerably, and although GEICO expects a return to near normal once the impacts of COVID-19 subside, GEICO remains committed to serving its customers’ changing needs in the best way it can.”

No. 4 Allstate’s CEO described “an unprecedented decline in driving” as the company announced its more than $600 million “Shelter-in-Place Payback.”

“This crisis is pervasive,” Wilson said in a statement. “Given an unprecedented decline in driving, customers will receive a Shelter-in-Place Payback of more than $600 million over the next two months. This is fair because less driving means fewer accidents.”

Most policyholders will receive 15 percent of their April and May premium in a credit back to their bank account, credit card or Allstate account. 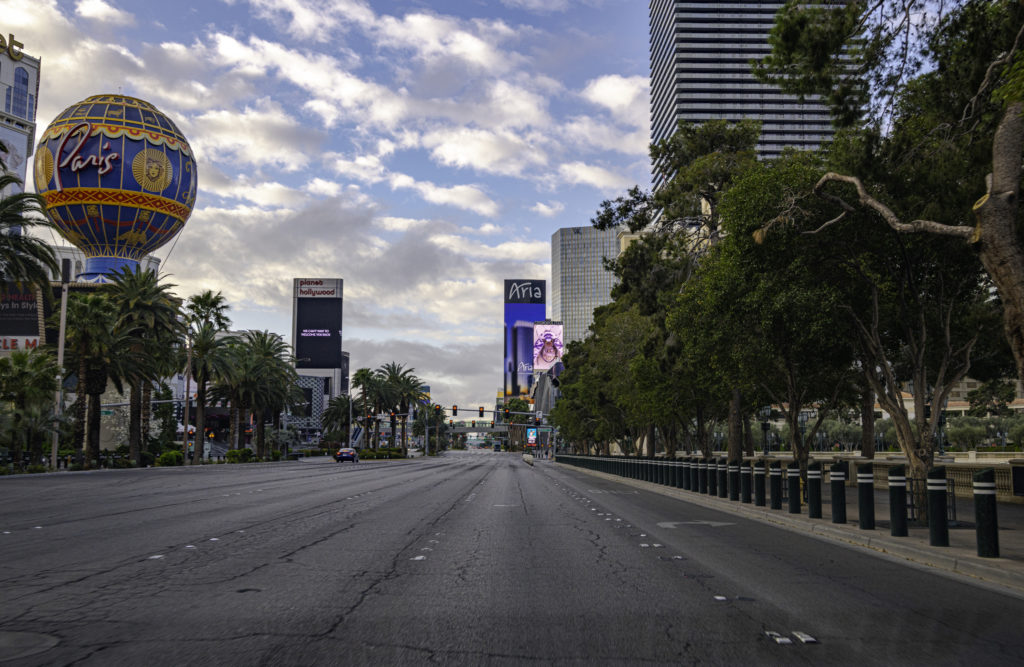 No. 5 USAA will give everyone with a policy as of March 31 a 20 percent credit on two months of premiums.

“This payment is a result of data showing members are driving less due to stay-at-home and shelter-in-place guidance across the country,” the insurer wrote in a news release.

Both GEICO and State Farm assured policyholders in FAQs that they wouldn’t just hike rates later to offset the decrease.

Over in the appraisal world, SCA on April 1 announced it would pay its franchisees a greater percentage and make payments more frequently.

“(A)ppraisal volume has precipitously declined, putting many small business owners on the brink of financial challenge,” SCA wrote in a news release. The company has 770 franchise and network appraisers and has a presence in all 50 states.

“I have literally grown up with many of our network partners and to see them challenged in
this way breaks my heart,” SCA President Tim Davis Jr. said in a statement. “We moved swiftly to
electronically pay our 100% of our network and we have reduced the time to receive payment in half. This initiative comes with a lot of consideration and will test SCA’s resolve, but our company is strong and our network remains very committed to helping our customers in this time of need. ”

SCA said it would increase franchisees’ cut to 5 percent and pay them twice monthly.

“USAA to Return $520 Million to Members”

The Maryland Ocean City Expressway is deserted because of the COVID-19 coronavirus response. (Joesboy/iStock)