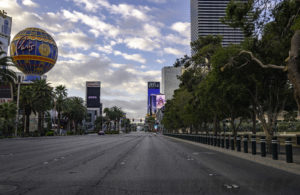 “Most of the shops are still open,” Suarez told a Solera webinar examining claims ecosystems here and abroad. Known for Audatex and APU in the U.S., Solera has a large international footprint as well.

Suarez’s assessment Wednesday seems to jive with data INRIX announced Monday. The company has been studying the impact of the COVID-19 pandemic and response on weekly traffic starting with the week of March 14-20; it uses the week of Feb. 22 as a baseline each time.

Personal travel for April 4-10 was down 48 percent from the week of Feb. 22, similar to the 47 percent decline for March 28-April 3, according to INRIX. The company also reported “work week totals nearly identical” between last week and the one before. Local commercial travel was down 16 percent last week compared to 11 percent the week prior, INRIX said.

“Travel declined for the 4th consecutive week, but passenger travel showed signs of stabilizing” in the U.S., INRIX wrote of April 4-10.

European markets were faring even worse than the U.S., according to Audatex regional managing director David Shepherd, who oversees the United Kingdom and part of Europe. He said volume was down 75 percent in the U.K. and down 80-90 percent in other parts of Europe.

“Many shops are closed or, they’re about to close,” Shepherd said. (In fact, Audatex has even released a locator telling U.K. insurers which shops are still operational.) No one knows just how long the closure will last, according to Shepherd. It’s an “unprecedented challenge,” he said.

Solera regional managing director Arnaud Agostini, who oversees the rest of Europe and much of the rest of the world, said insurers in many countries are helping their network by accelerating payments to aid repairers’ cash flow.

Shepherd also described insurers both speeding up payments and covering the cost of parts. He said this will be important as the COVID-19 issue wanes, predicting repairers will be low on cash. He said “a lot of collaboration” exists, and called it “quite heartening” to see players who formerly weren’t speaking helping each other.

Suarez, who oversees the U.S. and Latin America, said small body shops might have the “bigger struggle,” experiencing a cash crunch more quickly but taking longer to rebound volume. Atul Vohra, Solera regional managing director for Canada, India and Australia, said some MSOs were helping out their smaller shops.

Solera had also seen customers shift their parts mix to more OEM, aftermarket or recycled components during the pandemic, according to Suarez. “They are mixing this balance” in a way that moves vehicles and avoids being “trapped in the shortage” existing in some markets, he said. 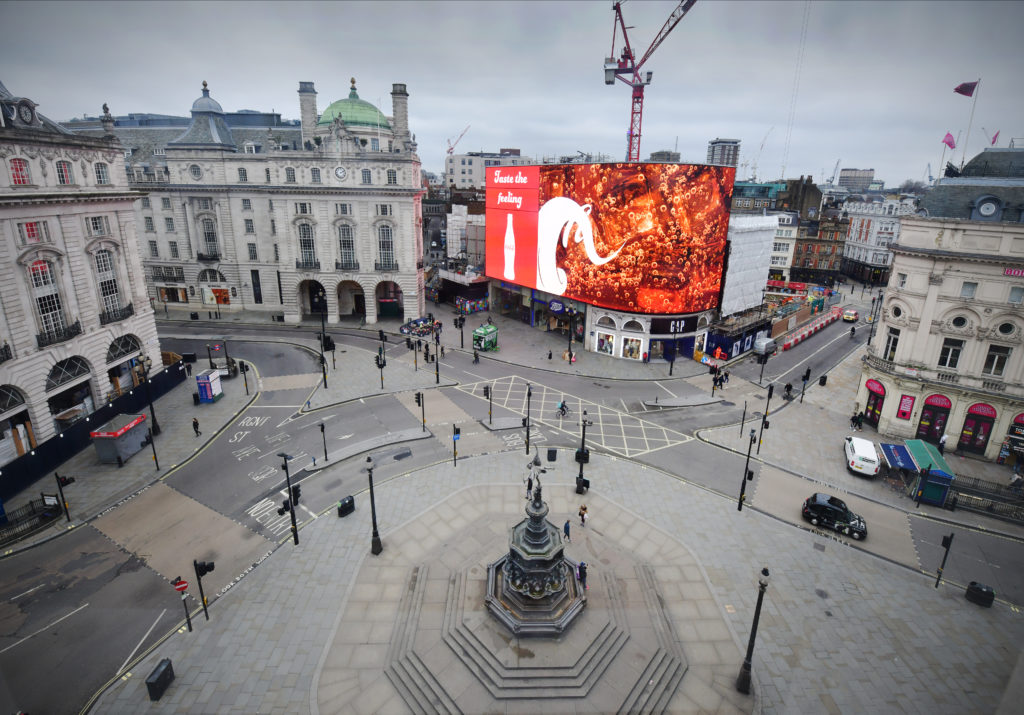 Agostini offered a sense of what repairers and insurers might experience once restrictions are lifted. He said Solera had seen China “starting to recover,” with business levels already near pre-virus levels.

Suarez predicted a pent-up demand would emerge after the recovery and said this posed the question: “‘How do I manage the coming-back volume?'” He also posed the question of how long a company should hire before that demand to ensure time for training.

Suarez also wondered if more people would pay on-demand for services, including for insurance.

Agostini predicted more “automatic check” to get claims moving again as the workforce slowly replenishes. He also felt the “cash-out option” would increase, as customers wouldn’t be willing to pay extra on car insurance.

Shepherd predicted more private vehicle usage, which would help boost the industry. He also noted that one study found miles driven about a third of normal — but driving quality had declined.