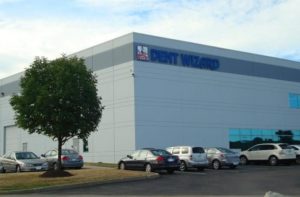 When Dent Wizard senior manager of talent acquisition and talent strategy Tony Suzda arrived at the company a few years ago, there was a “very simple process.”

It relied on what recruiters call “‘post and pray,'” Suzda said: You throw up an ad and hope someone applies.

If a job seeker does apply, the company emails her or him and hopes there’s a response; the business might also try and call.

If there’s no response, “I’m kicking ’em to the curb” until they apply again.

Since then, the company has changed the way it tracks, manages and communicates with applicants throughout the process. And it seems to have worked.

As of early March — right before COVID-19 broke the economy — Dent Wizard had defied the auto body sector’s technician shortage and low national unemployment. It had increased its number of applicants per job by 20 percent, cut time-to-hire significantly, and racked up more than 1,200 new employees within a single year. Over the past couple of years, it’s hired between 900-1,200 annually, Suzda said. (Right now, obviously, the company is largely on a hiring freeze.)

Once the economy returns to normal, the tech shortage should also return to the status quo — i.e., a significant problem for the collision industry. Taking a page from Dent Wizard’s recruiting playbook might help other repairers solve this issue when work picks up and their shops need more people.

All candidates get a phone call and a text message, Suzda said.

It’s not just trainees or detailers who respond to text messages from recruiters, according to Suzda. It works for vice presidents and district managers too, he said. The mindset is: “‘I got 5 minutes, let’s text. Let’s set up my interview.

It’s “such a great tool,” he said of text messaging.

Companies shy from texting higher-level staff, but they’re wrong to do so — for “even your C-suite” —  according to Suzda.

“This is how people communicate today,” he said.

Maybe a couple of people prefer phone calls, but they’ll tell you so — they won’t stop the conversation just because you texted them, according to Suzda.

Between phone, email and text, “nine times out of 10, we’re gonna get a response” from a candidate, Suzda said. Mostly, it’s a text, or the prospect will react to a text with a phone call to Dent Wizard, he said.

Dent Wizard doesn’t simply rely on a job board ad to get itself in front of candidates. Jobvite allows it to create ad campaigns for various segments, such as trainees or experienced technicians.

As Suzda described it, such a hashtag might target an audience potentially interested in the position, such as hashtags built around the Daytona 500 or Indianapolis 500 events.

“Talladega was awesome for us this year,” Suzda said: Ryan Blaney won in the No. 12 Dent Wizard car. 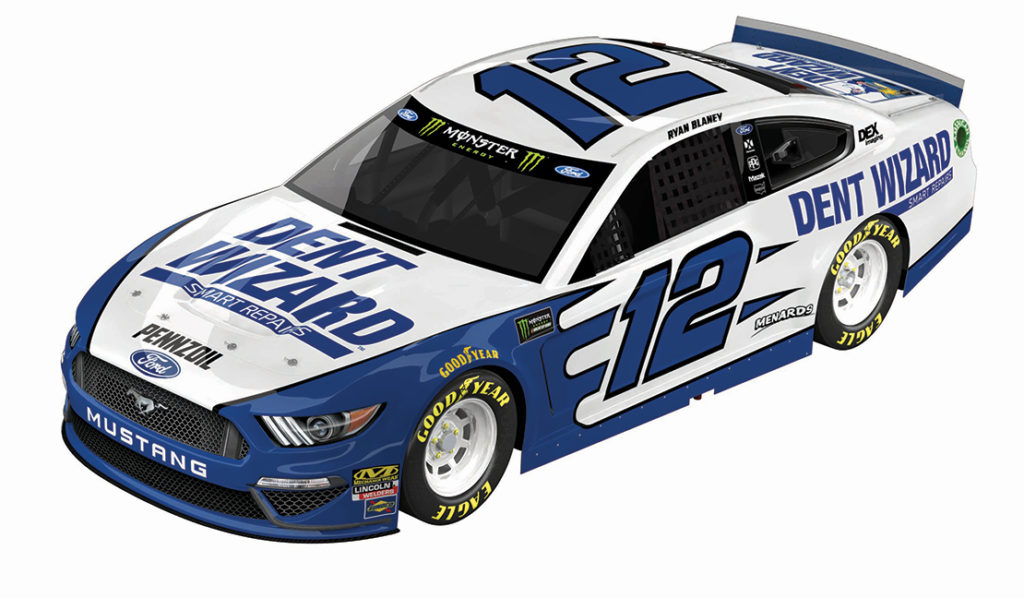 Suzda said the company also offers a bounty of $1,000 per referral, even if the referring party isn’t an employee.

This includes asking “Who do you know?” to get the pitch in front of the right people.

Suzda said Dent Wizard promotes referrals by asking employees for suggestions — but also by asking people outside the company. He said the company will pitch the referral at Mobile Tech Expo. Many attendees are hail technicians who while not interested themselves might know someone who is. Detailers might know painters or PDR techs, or perhaps they know someone desiring to break into the industry, he said.

Dent Wizard makes it easy, Suzda said: Get the lead in front of a recruiter, or text it to them. The company has launched a “Be a Wizard” campaign including the ability to both refer candidates and express interest in a job by texting “BEAWIZARD” to 40508.

About 20-30 percent of Dent Wizard’s hires come from referrals, according to Suzda. The remainder is derived from sources including job board postings, direct marketing campaigns, and revisiting other applicants to see if their experience has grown to fit a Dent Wizard job, he said.

Day 2 and we’re ready to see you at @MobileTechExpo. We’re at booth 639 until 4:00 pm and we’d love to talk to you about Being A Wizard. Don’t forget to enter your name in our raffle! We’re drawing names at 11 am and 2pm! #NowHiring #BeAWizard pic.twitter.com/ECb2515iMn

Finally, unlike the traditional “post and pray” process, Dent Wizard doesn’t forget about a prospective candidate who didn’t get the job.

Employees who decline a job or get declined by Dent Wizard also go into another “bucket.” Perhaps an applicant for a painter position isn’t seasoned enough for that role but would be a good prepper, he said. Perhaps they have some paint experience — enough to be used as a wheel technician, which could lead to a painter job down the line.

“They didn’t think about that,” Suzda said. They didn’t realize a path existed.

Dent Wizard tracks applicants with an eye toward finding their “niche” at the company — it doesn’t just hope jobseekers figure it out on their own.

This strategy helps Dent Wizard reduce interviews — a plus for managers — and makes for happy workers more likely to stay with the company, according to Suzda.

We asked if this strategy of suggesting different roles for candidates had been successful. “Oh yeah,” Suzda said.