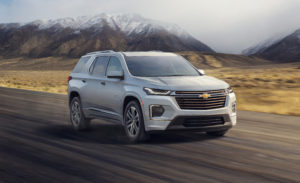 Sometimes, a variable out of a body shop’s hands can slow or prevent the calibration of certain General Motors sensory technology — and sometimes, the collision repair itself might deserve the blame, according to a new ADAS guide from the automaker.

GM’s recently released “Driver Assistance Systems” document isn’t a substitute for its official vehicle repair instructions. But it’s a good way to familiarize yourself with the technology before beginning formal OEM procedure research and attempting the actual repair on a specific year-make-model-build.

The new guide also provides another handy jumping-off point for troubleshooting scenarios in which three pieces of ADAS tech — the front-view windshield-mounted camera, the left- and right-side object sensor modules and the long-range radar sensor module — calibrate slowly or not at all.

In some cases, the reluctance to calibrate might be the auto body shop’s fault.

The long-range radar sensor module might fail to calibrate or calibrate slowly if the vehicle received an “Incorrect collision repair,” still has “Collision damage,” or includes a “Bent or damaged Long Range Radar Sensor Module bracket or mounting surface.” (The module is usually “in the center grill area, behind the brand emblem,” according to GM. Sometimes, it’s “located behind the lower fascia.”)

GM said the left- and right-side object sensor modules normally would calibrate themselves, and “no specific calibration is required as a part of service.” (Though it seems like you’d want to alert the owner that the parts might not immediately have full function.) But a shop’s missteps or omissions can “slow the calibration process and result in limited system functionality” for that technology, according to GM.

These issues could arise from “Damage to the rear fascia, underlying vehicle body structure, or sensor bracket” or “Incorrect collision repair,” GM wrote.

Sometimes, the customer’s poor treatment of the vehicle might be to blame — as might actions the customer considered improvements.

“Dirty windshield glass” or a “Cracked or damaged windshield” can affect the windshield camera calibration, according to GM.

Some of these problems could have been addressed during the repair (cleaning a dirty part). Others, the shop or insurer might want to educate the customer about in advance. (“We might need to remove your ‘26.2’ bumper sticker to fix your car right.”) 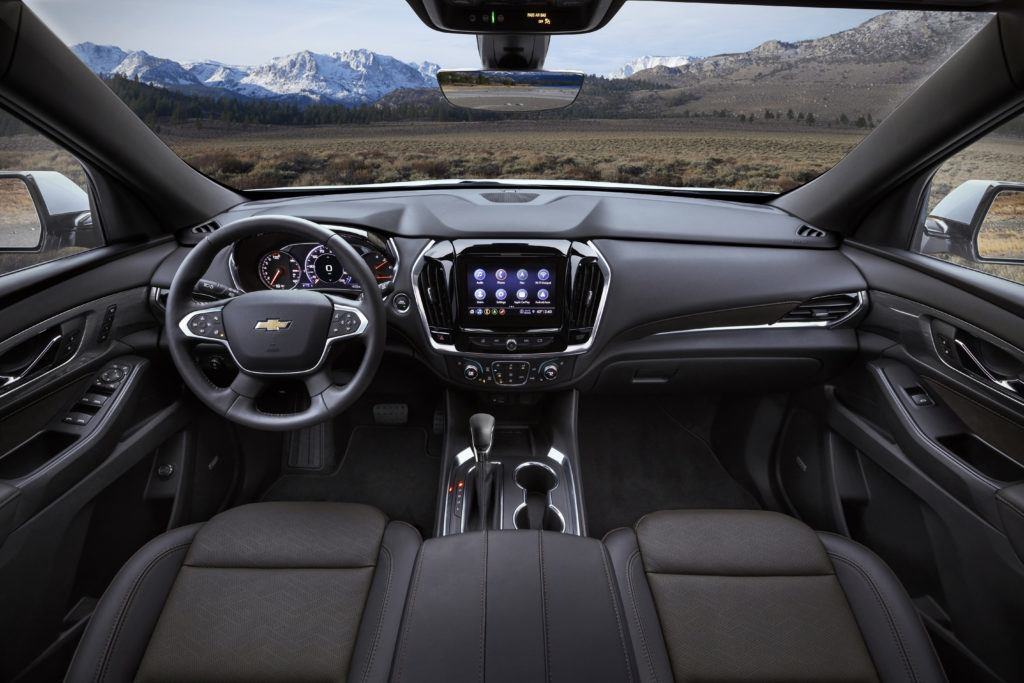 And sometimes, the road and calibration drive itself might be to blame. Insurers and customers should take note of this as well. Based on GM’s discussion of calibration conditions, it seems labor times might vary between regions — and even day-to-day for a specific shop depending on traffic.

For a repairer desiring to calibrate a GM windshield frontview camera, “An ideal calibration environment is a two-lane divide highway with lane makings on both side of the lane, driving the
vehicle between 56-90km/h (35-56 MPH),” GM wrote. It said faster or slower speeds than the 35-56 mph range can affect calibration.

Even more conditions are needed to calibrate a long-range radar sensor module. “An ideal calibration environment has stationary objects on the roadside, such as mailboxes and street signs, minimal curves and hills, multiple vehicles to follow at a distance of 30-50 m (100-165 ft) while driving the vehicle greater than 56 km/h (35 MPH),” GM wrote.

Heavy or stop-and-go traffic can affect either component’s calibration, according to GM — but so can “No traffic” in the case of the long-range module.

“Curves in the roadway” and “Mountain roads” may hinder the windshield camera calibration, as might “Sharp curves” and “Mountain or hilly roads” for the long-range module, GM wrote.

The frontview camera also might not calibrate as easily with absent, “Poor” or “Botts Dots-type” lane markings or in “adverse weather, such as snow, fog, or extreme rain, or driving directly into the sun.”

The long-range sensor also has issues with tunnels and a “Limited number of road side objects.”

Even the self-calibrating left- and right-side sensor modules might have problems on certain roads. GM said the process could be affected by “Operating the vehicle in an area with no traffic or a limited number of road side objects.”

A 2022 Chevrolet Traverse High Country is shown. The absence of lane markings or driving outside of 25-56 mph can affect the calibration of a General Motors frontview windshield camera, according to the OEM. (Copyright General Motors)

A 2022 Chevrolet Traverse High Country is shown. Off-center glass can affect the calibration of a General Motors frontview windshield camera, according to the OEM. (Copyright General Motors)