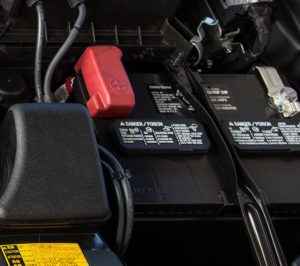 Here’s our latest monthly roundup of areas spotlighted as tip-worthy by the DEG. To receive the tips as soon as the DEG releases them, like/follow the DEG’s Facebook and Twitter feeds. (It also posts videos to a YouTube channel once in a while.) Or just browse the more than 16,500 inquiries and responses in the database and see what else you learn.

The DEG on May 4 tweeted a tip drawing attention to not-included operations when replacing a door skin.

The tip included CCC’s response to an April inquiry about a 2014 Lexus ES350.

“(W)hen replacing the outer door panel (door skin) What time allotted is for just that replacing the skin ?” the user asked. “After hemming the flange, what is the expect amount of repair included in the door outer panel time? WHat is considered NOT INCLUDED as far as ‘Damage as a result of installing part’ from the flange hemming?”

CCC said it didn’t break down individual operations within the door skin replacement time, and fixing any damage after the replacement had been completed wouldn’t be included:

• MOTOR does not assign fixed percentages to different steps within a repair procedure.

• The amount of damage and repair needed during the installation of the Outer Panel will vary due to technician skill level.

• Any repair time needed would be an On the Spot evaluation mutually agreed upon by estimators.

The DEG in its tip also quoted CCC’s MOTOR Guide to Estimating P-Pages, which state that the “Straightening of door frame” also wouldn’t be included. 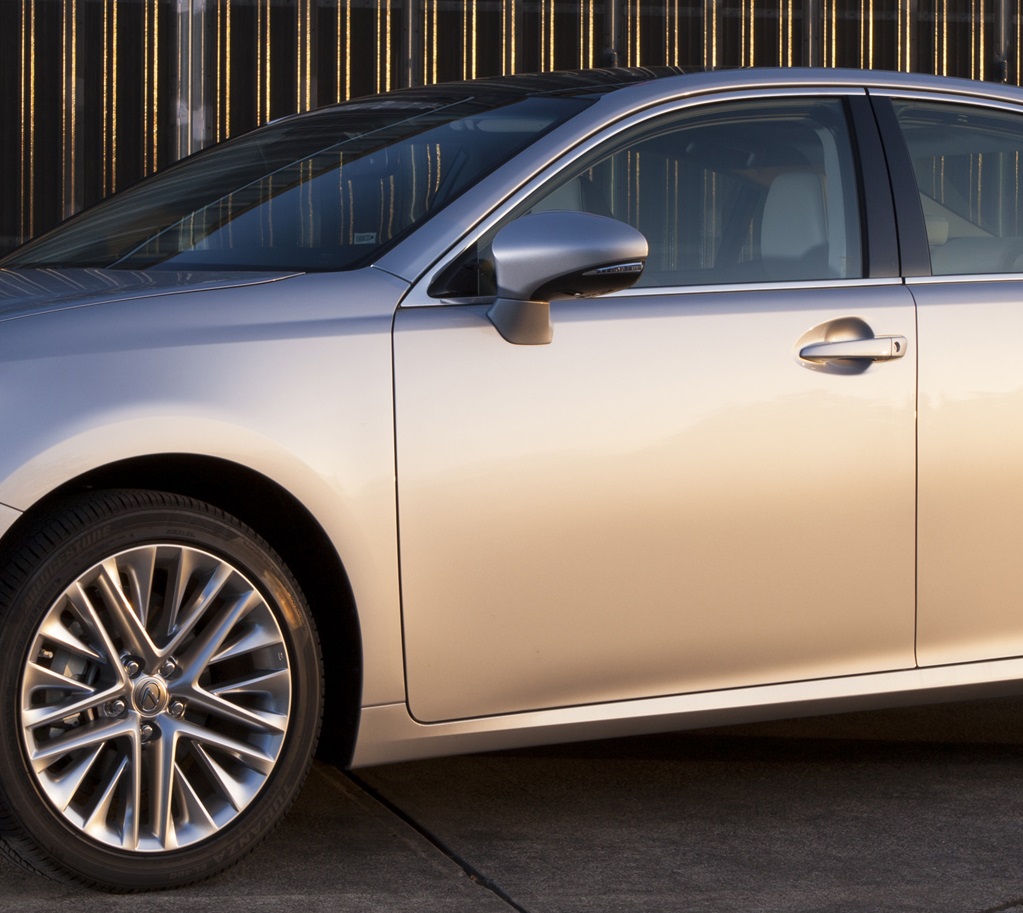 Sprayout cards in each system

Sprayout cards or color matching wouldn’t be included in CCC or Mitchell labor times, the DEG reported in a tip tweeted May 11.

“Neither CCC or Mitchell have assigned labor values for Color Matching/ Spray out card (operations) which are considered NOT INCLUDED operations for both,” the DEG wrote. “Any labor or materials required to perform color match and or spray out cards, including clear coat and spray equipment set up, would be NOT INCLUDED.”

Audatex plays things a little differently, based on the DEG’s tip. It quoted the estimating service’s response to an April inquiry asking about a situation where a painter handled the sprayout before the vehicle entered the booth.

“DBRM states that 1 spray out panel card is included in two stage set up (.6),” the user wrote about a 2018 Ford Fusion. “Our spray out is done in a separate operation prior to the vehicle being in the booth. Since a spray out panel / tint process requires a spray gun set up, mix color for spray out application, apply material, clean spray equipment. Mix clear coat / set up spray equipment, apply clear to spray out panel and clean spray gun from clear coat. (Because) of the spray out panel/ card/ color tint is done in a (completely) separate operation before the first panel is actually started on refinishing. Multiple gun set up/ cleaning is required prior to refinishing the vehicle.”

The user asked for clarity “if an the spot evaluation would be warranted or was this already factored into the first spray out card/ color tint process? Also, Is the Clear Coat application for the spray out card calculated in the two stage set up?”

The DEG clarified this further: “If the spray out card is done in a separate operation away from the vehicle being refinished, any additional or duplicated efforts prior to vehicle refinishing process would be NOT INCLUDED.” 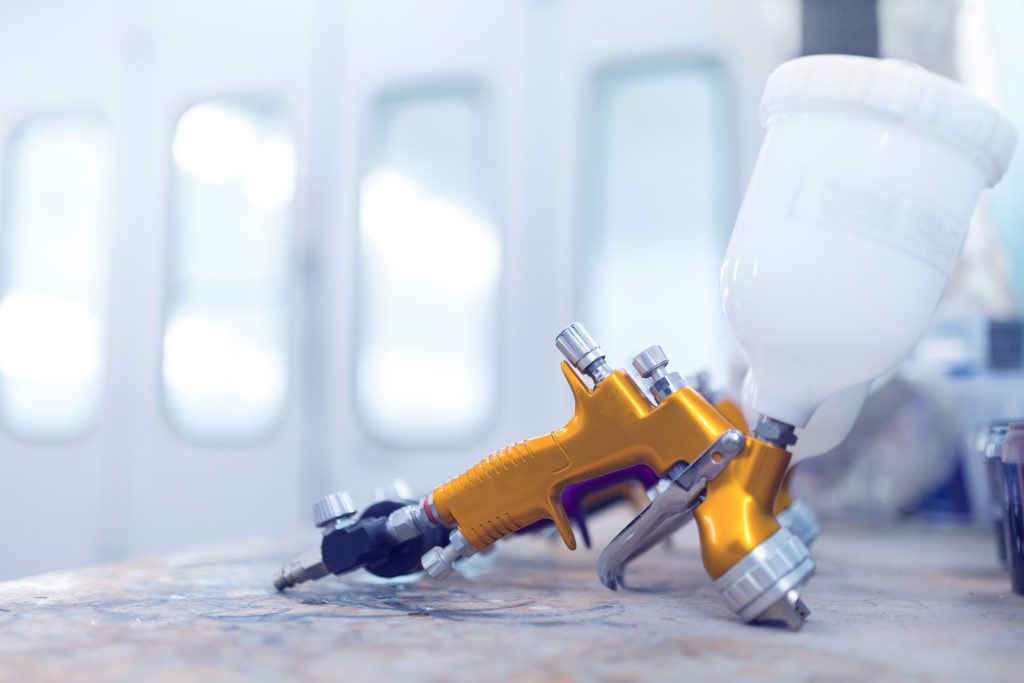 “Many OEM repair procedures may indicate to disconnect the battery/ negative terminal prior to performing any type of work on the vehicle,” the DEG wrote in a tip tweeted May 18.

“Disconnecting the battery multiple times may be required to facilitate proper disassembly, welding, dent pulling, refinishing process or as necessary per the OEM procedures having to move the vehicle from department to department,” the DEG wrote. “If multiple battery disconnects are required, it will require an on the spot evaluation. If the labor footnotes in any estimating system indicates that the labor is INCLUDED, the labor included would be for one disconnect only.”

It mentioned an April inquiry about a 2016 Toyota Camry sedan that showed disconnecting and reconnecting a battery definitely isn’t included in CCC.

“Per the Guide to Estimating D&R of the battery is a not included item,” CCC wrote. (Recharging it isn’t either, according to the P-pages.) 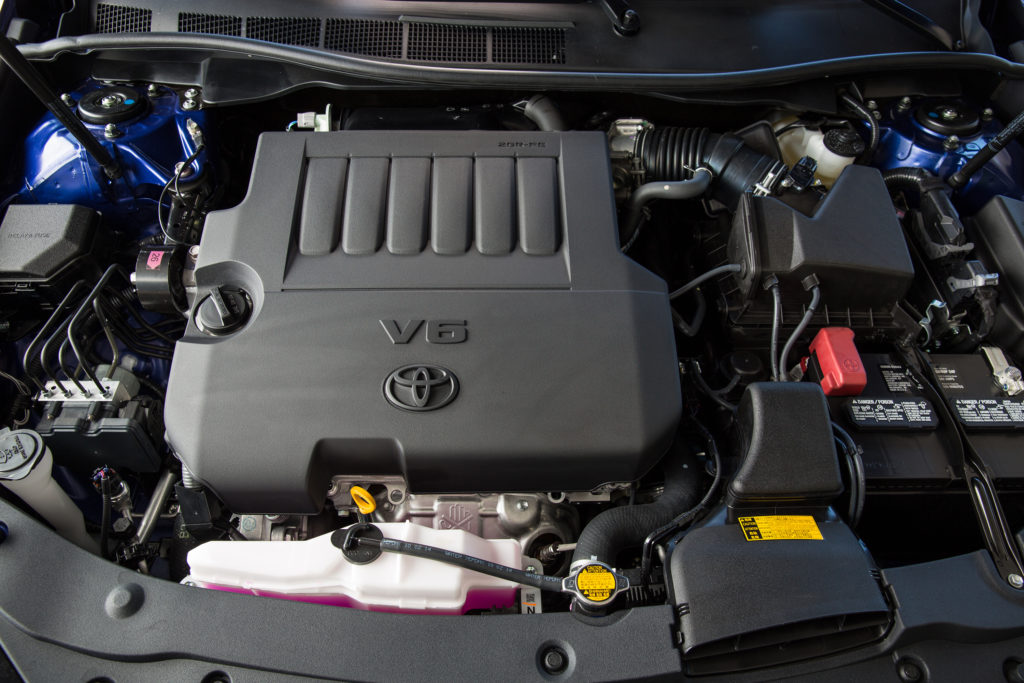 The DEG in a tip tweeted May 27 highlighted Mitchell’s three-stage procedure and noted when certain items wouldn’t be included.

But like the Audatex sprayout example mentioned above, the work only counted as included if you handled it at the same time as the vehicle, according to the DEG.

“Please note: the process is considered included only when performing this step in the same booth cycle as the vehicle itself,” the DEG wrote.

“If any part of the let down panel process is done as a separate operation, away from the vehicle, or involves any duplicate operations this would require an on the spot evaluation.”

The topic recently arose in a May 20 inquiry on a 2017 Toyota Highlander.

The user asked “Is the entirety of the letdown panel labor included in the refinish set up tri-stage”  and “Is any of the let down panel included when done as a (separate) operation.”

“A new abbreviation for non-reusable parts per OEM of NRPOEM will soon be supported as part of the vehicle data,” Audatex wrote, according to a tip the DEG tweeted June 1.

“The State of Pennsylvania (PA) Department of Insurance (DOI) regulations require that all abbreviations that may be found on an estimate be explained to the vehicle owner. To satisfy this requirement, when the user selects PA as the state disclosure, Audatex Estimating prints a PDF page of abbreviations, therefore the PDF that prints when PA state disclosure is selected has been updated with the addition of NRPOEM.”

Pennsylvania Code rules for appraisers say they can’t “use abbreviations or symbols to describe work to be done or parts to be repaired or replaced unless an explanation of the abbreviations and symbols is included.”

The battery of a 2015 Toyota Camry XSE is shown. The 2016 Camry of the same design generation is similar, according to Toyota. (Provided by Toyota)

Doors on a 2013 Lexus ES 350 are shown. The 2014 model is in the same generation and virtually identical here, according to Lexus (Provided by Lexus)

Sprayout cards or color matching wouldn’t be included in CCC or Mitchell labor times, the Database Enhancement Gateway reported in a tip tweeted May 11, 2020. (VitaliyPozdeyev/iStock)

The engine of a 2015 Toyota Camry XSE is shown. The 2016 Camry of the same design generation is similar, according to Toyota. (Provided by Toyota)