The CIC has replaced its Insurer-Repairer Committee with a Industry Relations Committee, seeking progress and greater understanding on issues that affect all other segments of the industry as well.

The committee presented the virtual CIC on July 23 a slide showing all the potential stakeholders when a vehicle owner or lessee crashes a car. The list included not just the motorist, insurer and repairer but also the OEM; dealership; sublet providers like glass, PDR and towing interests; suppliers; educators; regulators; information and tech providers like estimating systems, management systems and diagnostic providers; trade groups; and trade press.

Asked at one point about recyclers, Keller encouraged them to get in touch; he’d love to have some on the panel. Committee member Mark Algie (3M) challenged his other paint and materials colleagues to participate and noted that some supplier issues deserved attention.

Co-Chairman Mark Allen (Audi) said both he and former Insurer-Repairer Relations Committee Co-Chairman Clint Marlow (Allstate) agreed the revamp offered an opportunity to be “evocateurs” to the industry.

Allen said the point was to address “real challenges,” but stop talking “up and over.” The idea was to find something on which the industry could find more agreement, he said.

“The CIC Industry Relations Committee will foster discussions that identify topics that the Industry would benefit from gaining alignment on,” the committee’s purpose states. Keller said “alignment” was the key word here.

“How are we gonna do that?” he said. “Very carefully.”

The committee planned a ‘very interactive” setup with open mics for a lively and engaging dialogue, he said. It also planned to leverage but not interfere with work done in other CIC committees, he said.

Engaging other segments of the industry also was a goal, Allen said. For example, he said, if a paint company wanted to talk about an issue, it should bring it to the committee.

“Neither side is wiling to give,” she said. She hoped the introduction of perspectives from segments outside of the auto body repair and insurance industries would lead to greater appreciation of others’ views and find actual resolutions, rather than applying “Band-Aids on problems that we all know exist.”

Algie felt the new committee format could accomplish more than the old Insurer-Repairer Relations iteration. The presence of a third party might “calm the waters a
little bit,” he said.

The Industry Relations Committee’s plans for its first two official CIC discussions suggest its new direction. During the SEMA Week CIC meeting, the body would discuss operating in a pandemic, Keller said. (The live SEMA has since been cancelled, but CIC plans to convene in November, albeit virtually.) The January 2021 CIC would examine artificial intelligence, Keller said.

“This is a great starting point,” Alley said of the planned conversation on COVID-19 lessons. Nobody had experienced such a thing, and it would be naive to assume anyone in the room emerged without some negative impact, she said.

Sharing successes and failures from the experience could lead to a vision for the future, she said.

The committee provided a teaser of sorts for the COVID-19 discussion with comments from two of the panel’s insurers.

Committee member Scott Kohl (Liberty Mutual) noted that his company has about 3,500 shops on its direct repair program. “It hit each one very, very different,” he said of COVID-19. 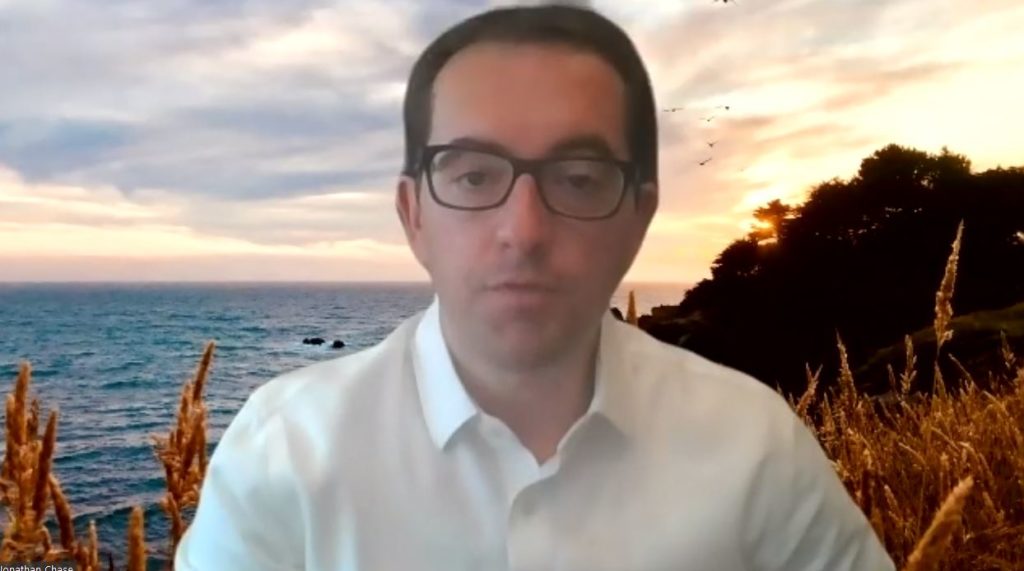 Fellow committee member Jonathan Chase (National General) pointed to the matter of cleaning fees. All stakeholders wanted to collaborate and do the right thing, but different parties obtained information in “different spots,” he said.

Since the issue is fresh in everyone’s mind, it can be used as an example of how to to work better together in the future, Case said. The committee wasn’t trying to say anyone acted incorrectly; rather, it wanted to discuss the different approaches, he said. Treating the cleaning issue as a case study would make everyone more effective, he said.

Chase recalled “being confronted daily” with a changing environment and talking to “MSO partners” and other vendors and peers.

Everyone wanted to take care of the customer and deliver safety, but the experience still proved difficult “because we weren’t all talking together,” Chase said.

If the topic of cleaning a car left stakeholders struggling, it could be even harder to handle a customer complaint about their Level 5 self-driving car, but “it’s coming,” he said.