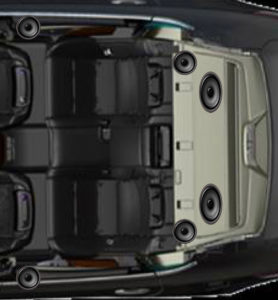 Toyota said any of its speakers are at risk from the byproducts of body work, but it singled out Lexus GS and IS rear speakers as particularly vulnerable.

The OEM showed in the Collision Repair Information Bulletin (“CRIB”) No. 197 how debris can sneak in through the dust net and through the air gaps in the Lexus models’ subwoofers.

The automaker also said speakers and seats should be protected by both a plastic covering and a welding blanket during any welding.

Lousy or nonexistent sound is definitely the kind of thing a customer would notice, so it would behoove repairers to review the CRIB bulletin. Read the whole thing and any formal speaker repair procedures (for example, a removal or installation) related to your specific vehicle on Toyota’s “TIS” OEM repair procedure site, techinfo.toyota.com.

Toyota has issued several CRIBs this year, and it’s important repairers keep up with such OEM advisories — which can include what the industry would consider “position statements” — as well as its traditional repair procedures. All can be found on the official OEM repar procedure site. 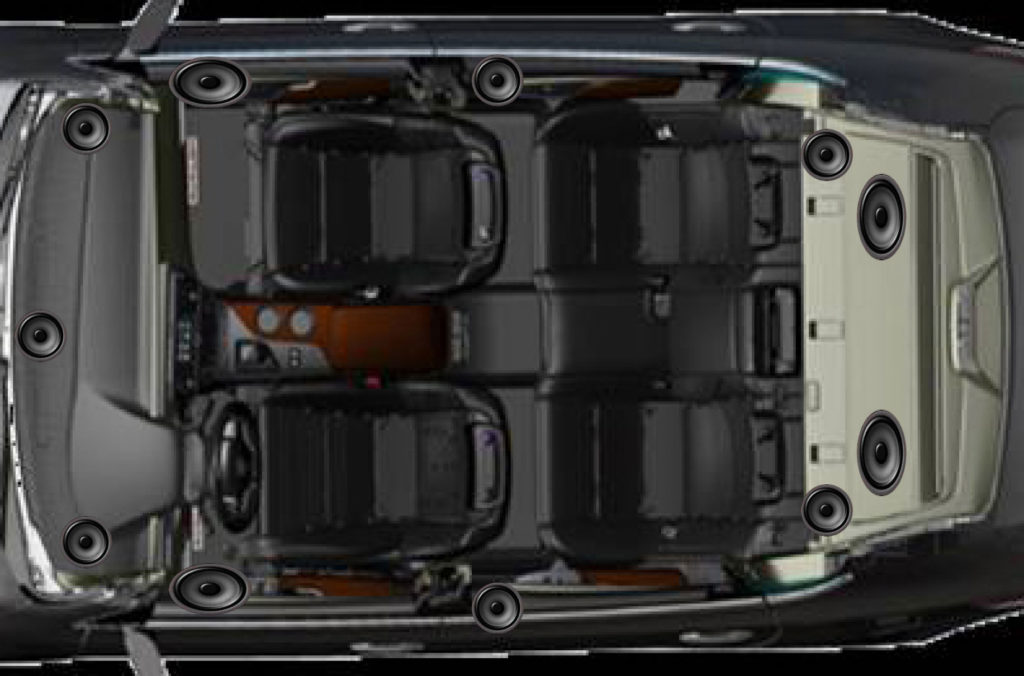 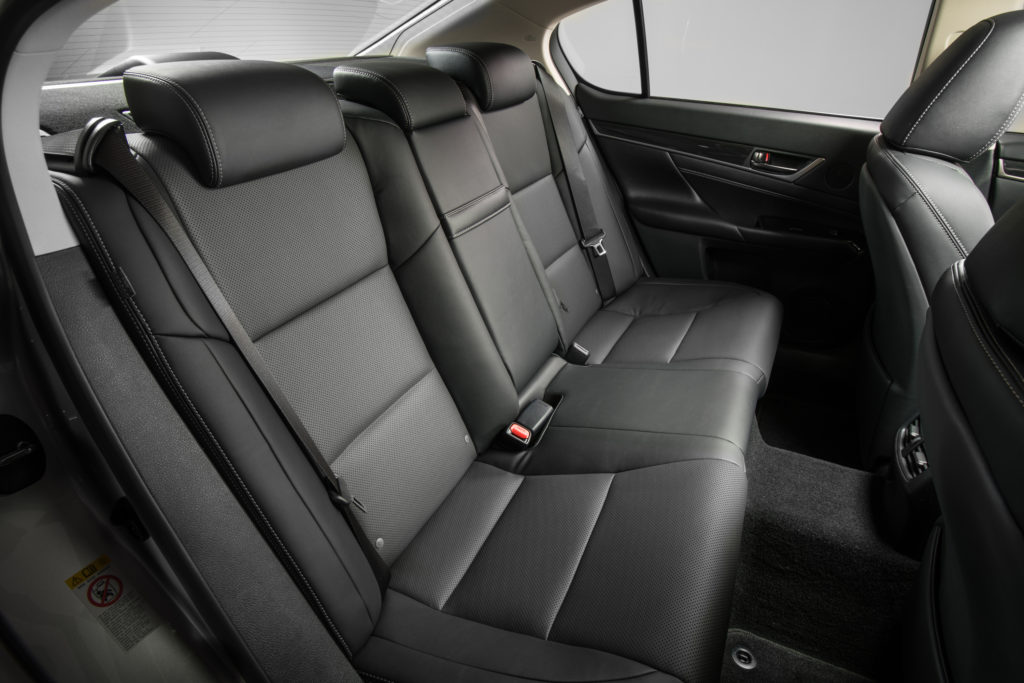 Other fresh 2020 CRIBs include:

JBL speakers in a 2013 Toyota Avalon are shown in this graphic. (Provided by Toyota)