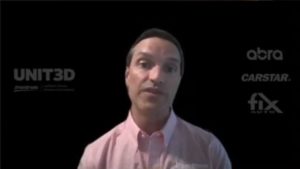 “We happen to know many carriers right now are looking at their markets and looking to reduce their DRP counts,” Driven Brands insurance Senior Vice President Arlo Johnson told a virtual Driven Brands conference on Dec. 9, 2020. However, collision repair brands offering corporately managed programs “are not the ones they’re looking at,” he said.

Insurers would first cut independents — “definitely underperforming independents,” he said. They will send volume to “high-performing, self-managed networks … while they remove independents and low performers from their networks,” he said.

Johnson estimated that Driven Brands would end 2020 having established the equivalent of more than 1,000 direct repair program agreements across its CARSTAR, Fix Auto USA and ABRA networks of franchisee shops.

“70 percent of those DRPs are with top 10 carriers,” Johnson said. “And we all know that’s where the volume is.”

Johnson said his team is focused on adding DRPs and evaluated based upon that metric. He said Driven Brands was also focused upon adding shops to the corporately managed programs that already count many of the company’s shops.

Under a traditional direct repair program, an insurer would have to work with with hundreds of independent shops, according to Johnson. A corporately managed program allows the carrier to do business with numerous shops but deal with just a single point of contact at an MSO. The insurer can also execute a single contract good for hundreds of Driven Brands locations at once, he said.

“It just makes a lot more sense for them” to work with MSOs, Johnson said of insurers.

Corporately managed programs also reduce the amount of shop-level oversight needed by an insurer, which creates an opportunity for Driven Brands by “shifting the responsibility” back to shops, according to Johnson.

However, means local shop-insurer relationships “are often negated,” he said, recalling conversations with franchisees who wondered why they can’t interact with their usual local insurer representative any longer.

But a growing number of insurers seek corporate-level assistance from Driven Brands so the carriers can “remove the local adjusters out of the equation,” Johnson said. The insurers would rather redeploy those resources elsewhere in their businesses, he said.

Driven Brands was heavily engaged in “problem resolution” at a corporate level, according to Johnson. He called the company’s “sent to review” oversight program an important element and described it as driving “estimate accuracy” and “DRP compliance.” This elevated Driven Brands in the eyes of insurers, he said.

The conglomerate also regularly engages in performance meetings with insurers and shop performance, shop growth and supporting the carriers, he said. 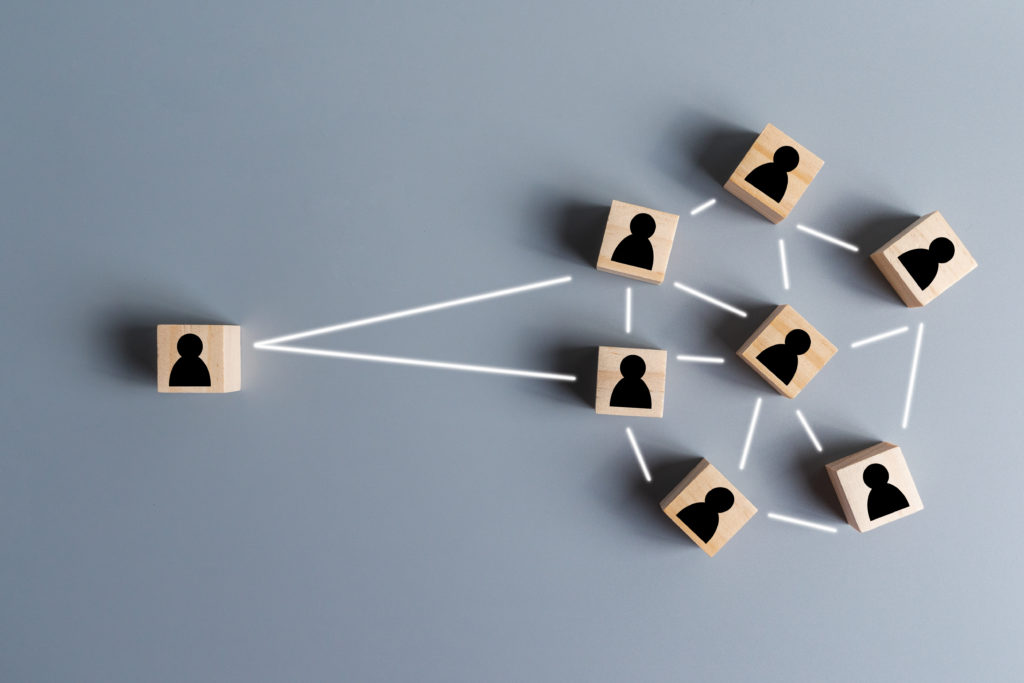 Driven Brands also has the “right to self-cure,” Johnson said. His company knows when its shops aren’t performing at the correct level and has the ability to fix them internally “before they lose the business,” he said.

Corporately managed programs offer an incentive for shops to deliver results at the threshold the insurer demands.

Driven Brands continues to offer “guaranteed performance” through performance-based and large network agreements, Johnson said. When the company performs well on insurer metrics, it can reduce or eliminate the discount it gives the carrier, he said.

“We have performed very well” over the past several years, competing on KPIs at or above the level of other national MSOs, according to Johnson. “That keeps us in the game,” he said.

Johnson also predicted insurers would increase their usage of performance scorecards as a means of allocating referrals. “At least five of the Top 10 carriers” will use or already do use CCC Scorecard for this purpose, he said.

Insurers like how a corporately managed affiliate auto body repair program means they only have to deal with a single point of contact. (WinnieVinzence/iStock)