It’s a subtler change than Kia’s, but Volkswagen last year announced it would give its 70-year-old emblem a more minimalist appearance that sees the W “float.” Shops will be encountering that new badging on Volkswagen vehicle exteriors as certain 2021 models get into wrecks.

The OEM last year announced the new look for its VW badge would debut on the 2021 Atlas Cross Sport, which went on sale in the first quarter of 2020. Volkswagen confirmed Wednesday that the 2021 Atlas, Arteon and ID.4 also carry the new emblem. It’s unclear when VW started selling the 2021 Atlas, but the 2021 Arteon only began sales last quarter, and Volkswagen on Thursday said the ID.4 is due out “in a matter of weeks.”

“MY22 will bring new models for Jetta, GLI, Golf GTI, Golf R, and Tiguan, plus the new Taos—they will all get the new logo as well,” VW senior specialist of product communications Jessica Anderson wrote in an email Wednesday.

Those vehicles are all being refreshed or debuting completely new design generations that model year, which was also the case with the 2021 models sporting the new logo.

Volkswagen said in April 2020 the change represented “one of the largest rebranding campaigns in the world.”

“My personal drive in this redesign was to make the W float, bringing a new lightness to the Volkswagen brand,” Volkswagen Chief Designer Klaus Bischoff. “Of course, this rebrand also brings Volkswagen into the digital era, transforming our classic logo into a trademark that is easily displayed digitally on devices and applications.” 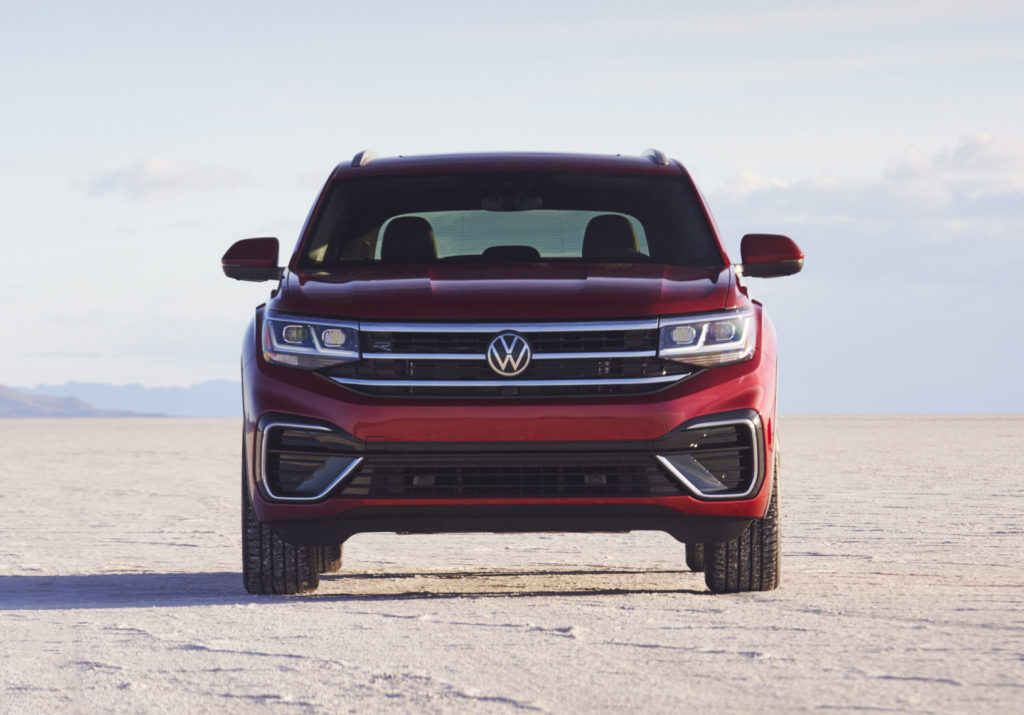 “The new GM logo features a color gradient of vibrant blue tones, evoking the clean skies of a zero-emissions future and the energy of the Ultium platform,” GM wrote Friday. “The rounded edges and lower-case font create a more modern, inclusive feel. The underline of the ‘m’ connects to the previous GM logos as well as visually representing the Ultium platform. And within the negative space of the ‘m’ is a nod to the shape of an electrical plug.”

“There are moments in history when everything changes. Inflection points. We believe such a point is upon us for the mass adoption of electric vehicles,” Wahl said in a statement. “Unlike ever before, we have the solutions, capability, technology and scale to put everyone in an EV. Our new brand identity and campaign are designed to reflect this.”

GM said its Ultium platform can work for mass-market vehicles as well as high-performance ones.

General Motors badges its vehicle exteriors using the emblems of its make brands. But repairers will notice the new logo popping up in a variety of accent details on future vehicles.

“There are small GM emblems on things like window glass and those will be updated in time, as vehicles get broader updates,” GM brand and digital communications representative Stuart Fowle wrote in an email Tuesday. 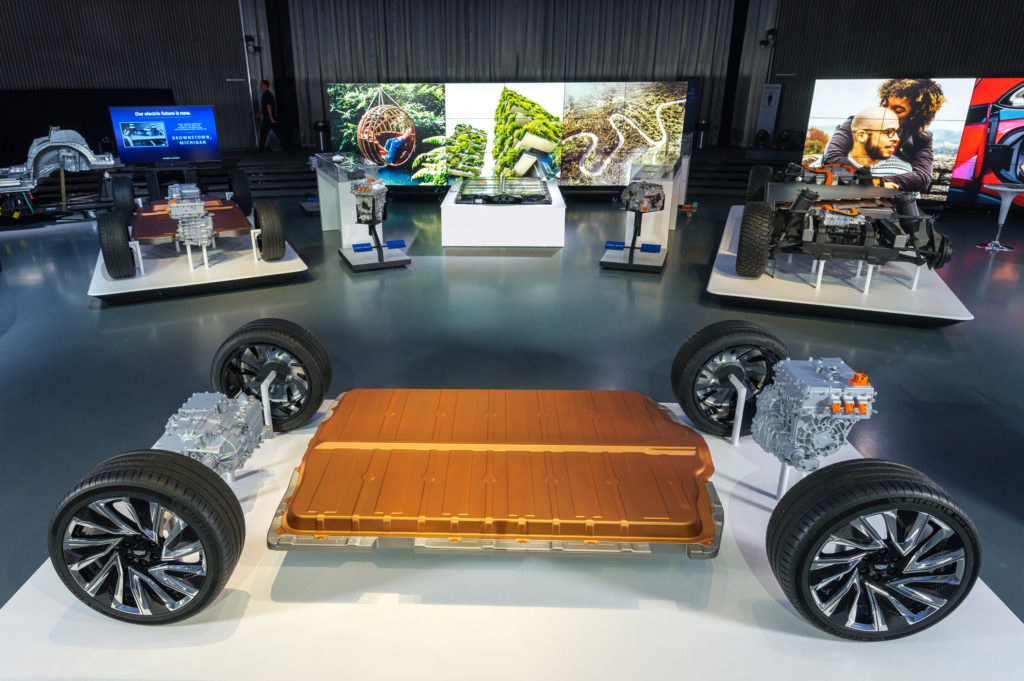 “A new look for the iconic Volkswagen logo”

“To Advance Zero-Emissions Future, GM Invites ‘Everybody In’”

A 2021 Volkswagen Atlas Cross Sport is shown. (Provided by Volkswagen)