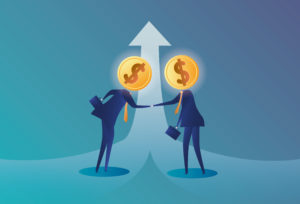 Three professional appraisers late last year gave collision repairers and customers some considerations on whether a disputed repair bill merited invoking an appraisal clause and how to handle the process.

Collision Hub CEO Kristen Felder also warned body shops on the Nov. 11, 2020, “World Fair” broadcast that the consumer exercising a right to appraisal might not be the “magic bullet” a repairer expects.

It might not always be in the best interest of the policyholder, according to Felder. Sometimes, another strategy would be the better move, according to the show.

Before we get going, one caveat: This article and analysis is for informational purposes only and is not legal advice. Consult with a qualified attorney before taking any action. Felder offered a similar caveat regarding her company’s Nov. 11 show also featuring Larry Montanez, co-owner of P&L Consultants, and Mark Olson, CEO of Vehicle Collision Experts. (Together, she estimated the trio had probably been involved in 8,000-10,000 RTA proceedings.)

They’re not necessarily going to be present in every insurance policy, and their parameters can vary based upon the wording of an individual policy. But the general concept goes something like this:

After reaching an impasse on the amount owed the consumer, either the insurer or policyholder can invoke the appraisal clause. Each side hires an appraiser, and both appraisers agree upon a third appraiser to serve as an “umpire,” with the umpire’s costs split between the policyholder and insurer. If any two out of the three agree on a dollar value for the loss, that amount is binding.

Montanez said body shops need to realize: “It’s not a shop thing.” It’s only the policyholder who has rights under the appraisal clause.

Montanez said that in most states he’d seen, the RTA can be invoked prior to repairs, during them, or after the work is completed. He said he only gets involved before or after the repair; after significant work and not just minor disassembly, you might as well just finish the repair, he said.

Olson described being involved in an RTA on a vehicle with significant damage and a “klunk” in the transmission. He said they couldn’t start the appraisal clause process until the cause of the “klunk” was determined. Otherwise, the final RTA dollar amount — which is binding — might not be enough to address the undetermined issue, he said.

If the shop just decides to repair the car and let the RTA process play out, “you might be fixing a total,” Olson said. The insurer only owes the vehicle actual cash value — not the cost of repairing it, he said.

Felder noted that “that’s gonna make you real mad” when the insurer’s designated appraiser declares the vehicle a total, pays the customer, and takes posession.

Montanez said that a shop should have sought at least two supplements before the customer invokes the appraisal clause. Felder said that sometimes consumers can jump the gun, and the insurer has never even received a supplement prior to the RTA demand.

Montanez described a hypothetical shop advising a customer to write an RTA based on the discrepancy between a initial curbside or photo estimate for $1,000 and the shop’s $9,000 supplement. Yet had the shop simply requested an adjuster follow up and view the vehicle in-person, the adjuster might well have agreed the damage was far more extensive. But they didn’t get the chance to do so.

Montanez suggested customers should formally notify the insurer they’re exercising their right to an appraisal. This could be done in a phone call, but he instead recommended certified first-class mail and sending the insurer a fax and email as well. 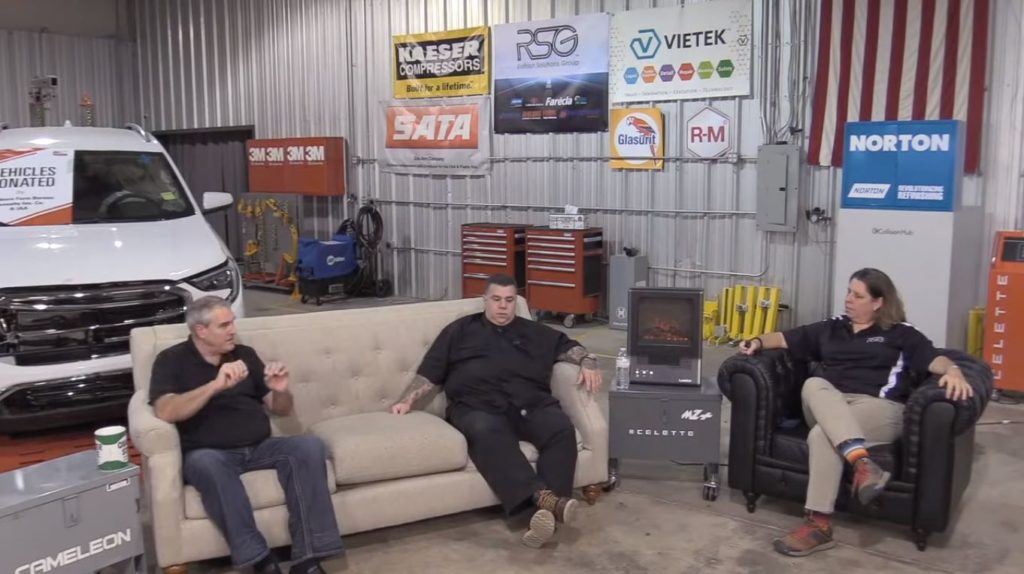 As Felder observed, the RTA might not be the right move for your customer

Montanez agreed, and described an RTA as not even rising to the level of a tool like a frequently used 10mm socket or wrench.

Montanez said he denied more RTA cases than he accepted, and often there’s a better strategy to resolve the situation. This might be as simple as having the customer making phone calls about the matter, according to Montanez, who said one would be shocked how often this resolved the dispute.

Appraisal clauses aren’t fast or easy, “it can be expensive,” and you might not win, according to Felder.

Felder said an appraisal process can be done in as little as a couple of weeks, but she’s seen it go two years. Montanez said the fastest he’s see was three hours, with the worst being a year and a half. “I average about three months,” he said.

She said the process could involve an appraiser’s fee of $495-$600 and half of an umpire’s $600-$750 bill. If the appraisal clause format requires retaining an umpire up front, the consumer might be out $1,000 prior to having negotiated anything, she said. (In other scenarios, one might be able to save money by waiting to see if the insurer and consumer’s appraisers can reach agreement before moving to hire an umpire, Montanez indicated.)

Felder said she advises that it’s not worth pursuing an RTA without at least a $3,000 difference between the shop and insurer estimates. 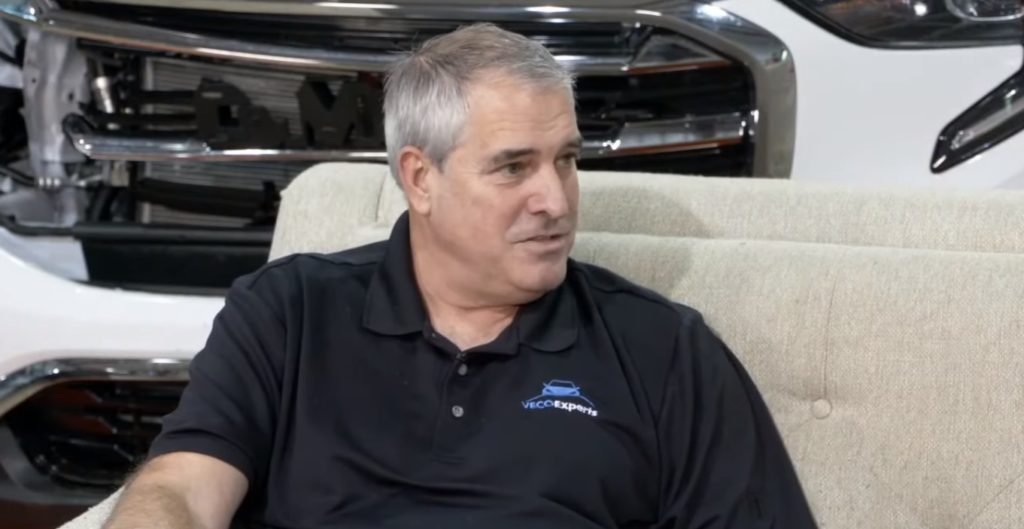 “You spent a grand to chase $1,500,” Olson said. Small-claims court would be better, he and Montanez indicated.

Felder said to make sure that the appraisal clause would be in the customer’s best interest. Explain the process and cost, she said. It’s OK to give an opinion, but “remember, you’re not an attorney” she said. Don’t declare that it’ll be a guaranteed payout, and “you don’t want to be interpreted as giving legal advice,” she said.

A facility whose customers start frequently invoking an RTA means “a target on you,” she said. An insurer might seek to determine if the shop is illegally coaching the policyholder — and the shop could find itself in trouble for practicing law without a license. Olson said the insurer might even seek to examine the policyholder under oath about their interactions with the shop.

From an insurer’s perspective, it “feels weird” to have multiple RTAs coming out of a single shop. They suspect “you’re running a fraud ring.”

Felder said her procedure is to explain the process if a customer asks but add the caveat “‘I’m not an attorney'” and she can’t advise what the customer should do. “‘You should talk to your attorney,'” she would say.

“Make sure that your house is clean,” she said. She noted one shop who uses “prefab” communications with customers, and “he doesn’t deviate.”

An appraisal clause would be contained within a first-party insurance policy — assuming it even exists in there. If the other insured driver admitted liability, “always go third-party,” Montanez said.

Felder agreed, saying she hates when a shop tells a customer with a valid third-party claim to file a first-party claim so as to exercise its appraisal clause.

“I can get a lot better under tort law,” she said. Relief in a small-claims court from an at-fault party wouldn’t be limited to the “four corners” of one’s own first-party insurance policy, according to Felder.

“That’s the worst advice you can give to anybody,” Montanez said of switching to a first party claim instead of a third-party claim where the other party has admitted liability.

Felder also warned that an “extreme and distinct difference” exists between RTAs invoked on a repairable vehicle and a total loss.

The two types of appraisers need completely different knowledge and documentation, she said.

Olson said sometimes insurers will even assign a classic car appraiser, and he must spend time explaining collision repair to them. They’re good at their speciality, but they lack an estimating system and don’t know how to write a sheet, he said. “It’s crazy,” he said.

The customer should make sure whoever they hire has a background in collision repair and estimating, according to Felder. The appraiser should be current on training, familiar with OEM procedures, and operate different estimating systems, she said.

Shops should check with other shops for a reference on who to recommend to a customer, check their license if it’s required, and see how they did on past RTAs.

Determine any conflict of interest, Felder said; Olson said you want them to be truly independent.

She encouraged repairers to think about who they’d recommend to consumers and then reach out to that person and make a connection. The next couple of cases the repairer thinks might work, repairers should first call that prospective appraiser and have them offer perspective, she said.

A good appraiser will reassess the loss — potentially writing more than the shop did. Felder she hasn’t encountered a situation yet where she didn’t assess a higher amount than the repairer. 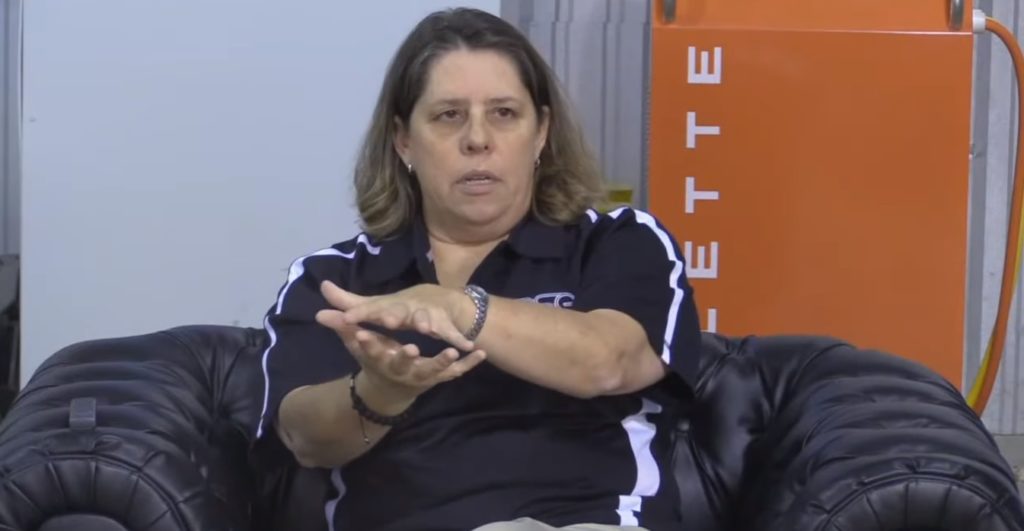 However, hiring the wrong appraiser will find them simply negotiating the shop’s estimate against the insurer’s last one, according to Felder.

“It’s only coming down,” Olson said.

In a similar vein, Olson advised not to trust an appraisers’ assertion they always win — they’re probably really just getting a partial win.

All of the others saw him conceding part of what he had originally wrote; for example, producing an estimate for $19,000 and settling for $18,000 with a party who estimated $14,000.

It’s still a win for the customer, who did better than they would have otherwise. Montanez said he’s never saw a case end with less than an umpire who “cut the baby in half.” But it’s not an absolute victory for the appraiser, according to Montanez.

The two appraisers might find an impasse on picking an umpire together. Olson said a situation can arise where the other side will just reject every umpire the other appraiser suggests out of hand, not even bothering to vet them. Faced with such a situation, he said his strategy would be to see if he could live with any of their choices, for the process would go faster.

If agreement can’t be reached on an umpire, the parties would have to go to a judge.

Often, a judge doesn’t know any appraisers or the industry, and they’ll just select a mediation company or a retired judge, according to Olson.

A judge going this route instead of selecting a regular umpire is expensive, with the customer paying $1,000-$2,000 for their half of such a selection, according to Olson. He said his umpire bill would be “a lot more affordable than a retired judge.”

Felder said she’s never encountered one of these situations that cost less than $3,000 — meaning each side is now paying $1,500. 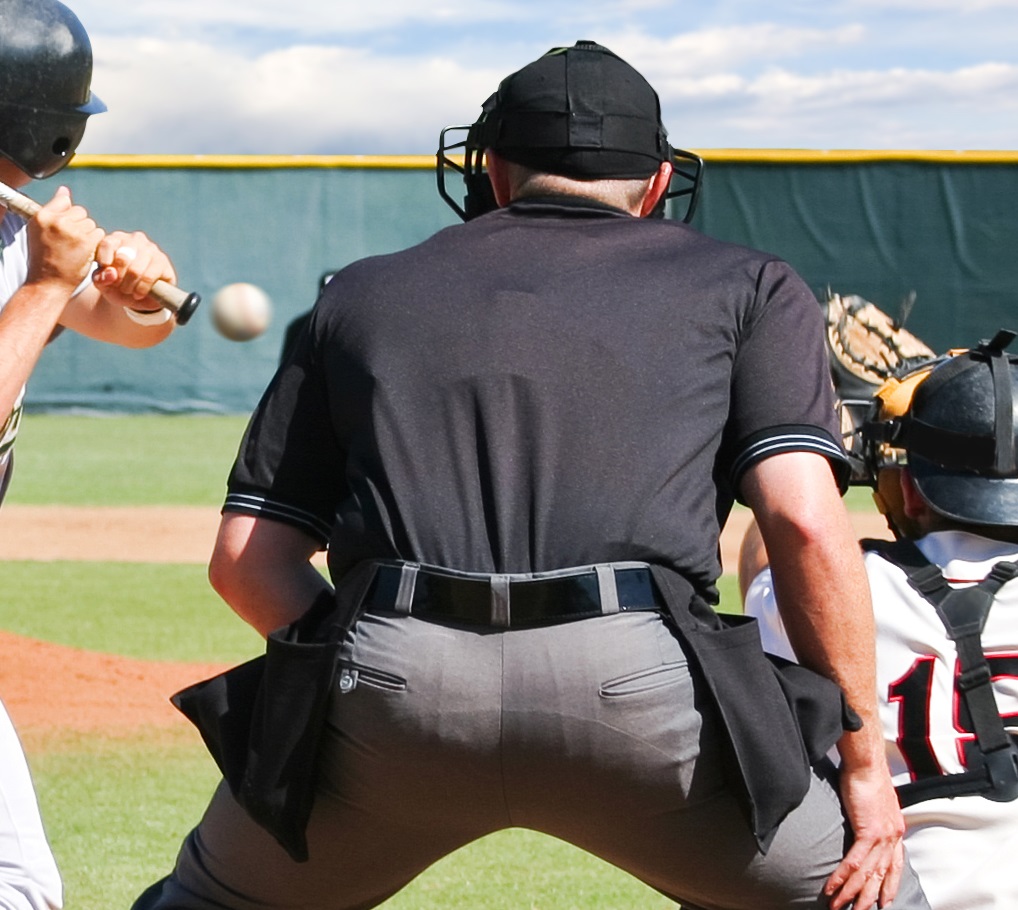 Once the shop’s customer invokes their right to appraisal, the shop is “now out of the equation 100 percent,” Felder said. “You are done. … You can’t talk to anyone.”

The vehicle owner must handle the process. The repairer can’t talk to the insurer or their designed appraiser, Felder said.

If the insurer calls the shop and wants to work out a deal, “you can’t talk,” she said.

Don’t do anything that the customer’s appraiser doesn’t instruct you to do, Felder said.

Any agreement between two appraisers or one appraiser and an umpire can be binding in an appraisal clause proceeding. (wenjin chen/iStock)

An umpire is shown. (adamkaz/iStock)