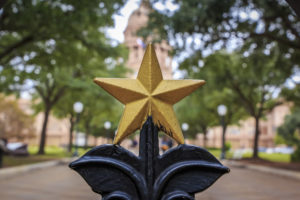 An insurance trade group including major national carriers on Monday told Texas lawmakers it had no issue with the concept of requiring OEM repair procedures.

HB 1131, which remains pending before the Insurance Committee, would require insurers to follow OEM repair procedures and P-pages. It does carve out an exemption for OEM requirements related to a replacement “part or product,” though any alternative components must meet the bill’s definition of “like kind and quality.”

It states neither an insurer nor their agent can “disregard a repair operation or cost identified by an estimating system, including the system’s procedural pages and any repair, process, or procedure recommended by the original equipment manufacturer of a part or product.”

But HB 1131 says that despite this rule, “a motor vehicle covered under an automobile insurance policy may be repaired with a part or product that is of like kind and quality as an original equipment manufacturer part or product as authorized by Section 1952.301(a-2).”

That section in question says for a part to be considered “like kind and quality,” the insurer or the part manufacturer must have “conclusively demonstrated” the part:

HB 1131 also defines “Reasonable and necessary amount” as “the amount determined by the original equipment manufacturer’s manufacturer and estimating systems required to repair a vehicle to the condition before the covered damage to the vehicle occurred.”

Sponsor Rep. Travis Clardy, R-Nacogdoches, on Monday referenced a prior comment by Rep. Dennis Paul, R-Houston, asking “‘Is this the parts bill?'” (Lawmakers take up HB 1131 at about the 03:20:30 mark in the video linked here.)

“This is more than just a parts bill,” Clardy said. “This is more about the process and the procedures” and how to repair vehicles “safely and correctly.” Vehicles were more complex, and the time of the “shade-tree mechanic” was over, he said.

Paul later in the hearing drew a distinction between parts and procedures and asked Floyd if his group had a problem with the bill’s OEM procedure requirement.

“No, we have a problem with the fact that the bill seems to lead inexorably to a very restricted oligopoly … on parts,” Floyd said. “Because the procedures and the parts are intermingled with one another.” (Emphasis added.) 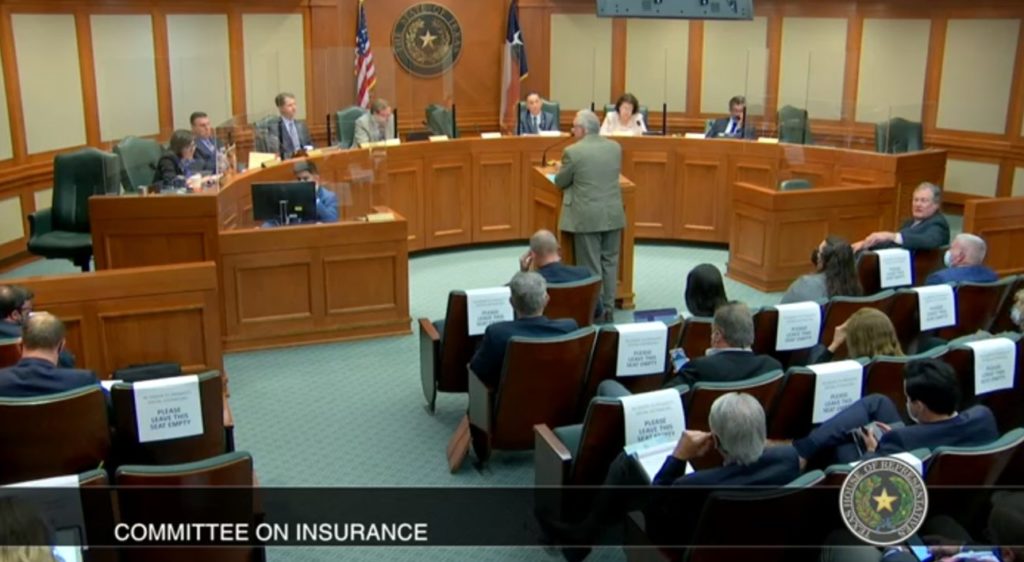 Floyd then went on to mention direct repair program shops. “We’re actually quite stringent about their technology, and the kind of repairs and what they need to do,” he said.

“It does not behoove us to have substandard repairs,” Floyd said. “And the idea of cost control in that space is not antithetical to quality, we don’t think.” His insurers didn’t want to create a monopoly on parts or “particular shops,” he said.

Other insurers might not be as supportive of OEM procedures, though. Bill advocate Texas Watch Executive Director Ware Wendell said he spent time at Pflugerville, Tex.-based Berli’s Body & Fine Auto Finishes, and “I was blown away by how freely the adjusters speak on these issues.”

Wendell said in one instance, an OEM had issued instructions to replace the “steering gear … a really important safety part.”

Wendell said the insurance adjuster agreed, stating, “‘I know that we should (replace it). But corporate’s not authorizing it for me. They’re not gonna pay for it upstream. So I’m sorry, we’re just not gonna do that.’

Wendell said consumers have no idea if their repair is safe until a subsequent wreck. 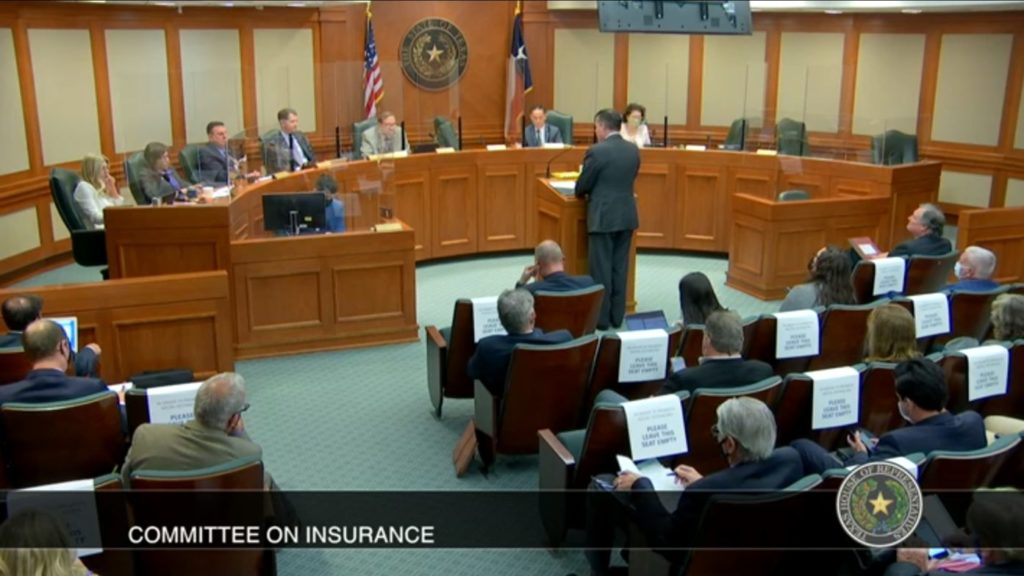 Clardy called the matter “a safety issue” and referenced the Seebachan v. John Eagle Collision case. A jury in 2017 found that the defendant body shop exacerbated the effects of a Honda Fit crash by deviating from OEM procedures for reattaching the car’s roof.

“It wasn’t about the roof,” Fisk said. “It was about the process (of installing it).”

Fisk said LKQ felt HB 1131 as written would “stifle healthy competition” and demand alternative parts meet specifications that OEMs would never reveal. “There might be a better approach,” he said of the bill. 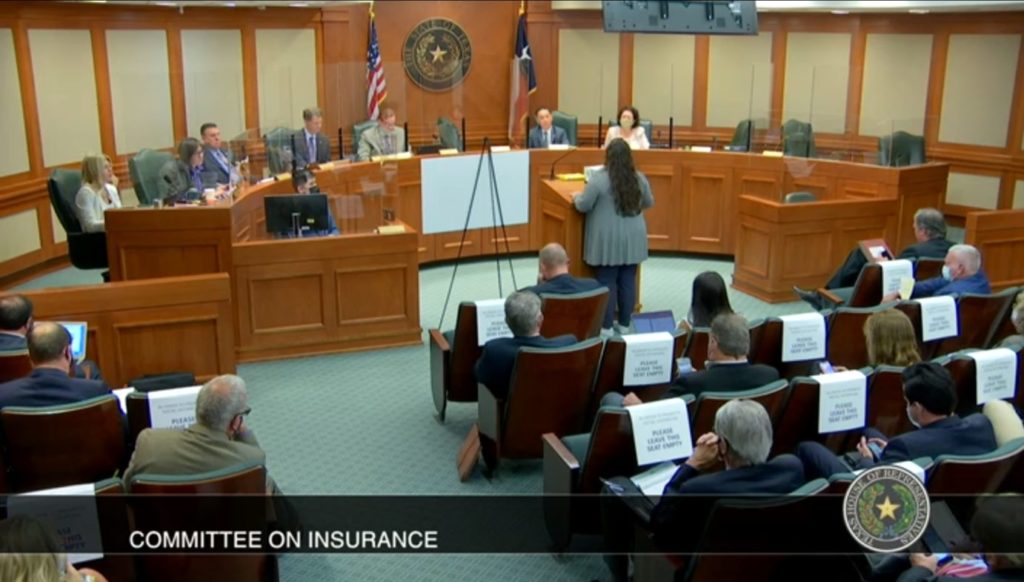 “When we allow people to make changes that are going to impact the structural integrity of these vehicles, it undermines the process when they’re approving insufficient repairs,” said John Eagle Collision plaintiff Marcia Seebachan.

Seebachan told lawmakers that as a licensed social worker, she’s only permitted to use validated techniques. She said “I cannot imagine making a choice in my profession that affects the life, health and safety of others” based on her opinion alone.

Seebachan’s attorney Todd Tracy called the bill a “business-friendly bill” but argued it should also “immunize” repairers from litigation if OEM procedures were followed.

The Texas Capitol is shown. (SvetlanaSF/iStock)