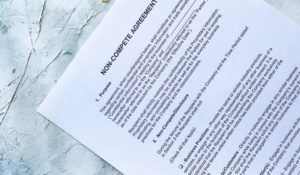 “… To address agreements that may unduly limit workers’ ability to change jobs, the Chair of the FTC is encouraged to consider working with the rest of the Commission to exercise the FTC’s statutory rulemaking authority under the Federal Trade Commission Act to curtail the unfair use of non-compete clauses and other clauses or agreements that may unfairly limit worker mobility.”

In a fact sheet Friday, the White House cited a 2019 Economic Policy Institute estimate that tens of millions of employees “—including those working in construction and retail—are required to sign non-compete agreements as a condition of getting a job, which makes it harder for them to switch to better-paying options.”

The think tank said a survey of American businesses found 49.4 percent of them “indicated that at least some employees in their establishment were required to enter into a noncompete agreement.” (728 business responded to at least one question, and 634 answered every question.)

However, 31.8 percent of companies said they made every employee sign noncompetes, “regardless of pay or job duties,” the EPI wrote.

It estimated between 36 and 60 million workers were subject to such agreements.

The Economic Policy Institute suggested in 2019 the bipartisan Senate Bill 2614, the “Workforce Mobility Act of 2019,” might be a policy compromise on the issue. The bill forbids most noncompetes but permits geographic-limited exceptions for owners or certain excutives if a business is sold and for partners if a partnership is dissolved. It still permits employers to demand employees protect trade secrets after going to a competitor. The bill has returned with a virtually identical 2021 version, Senate Bill 483. 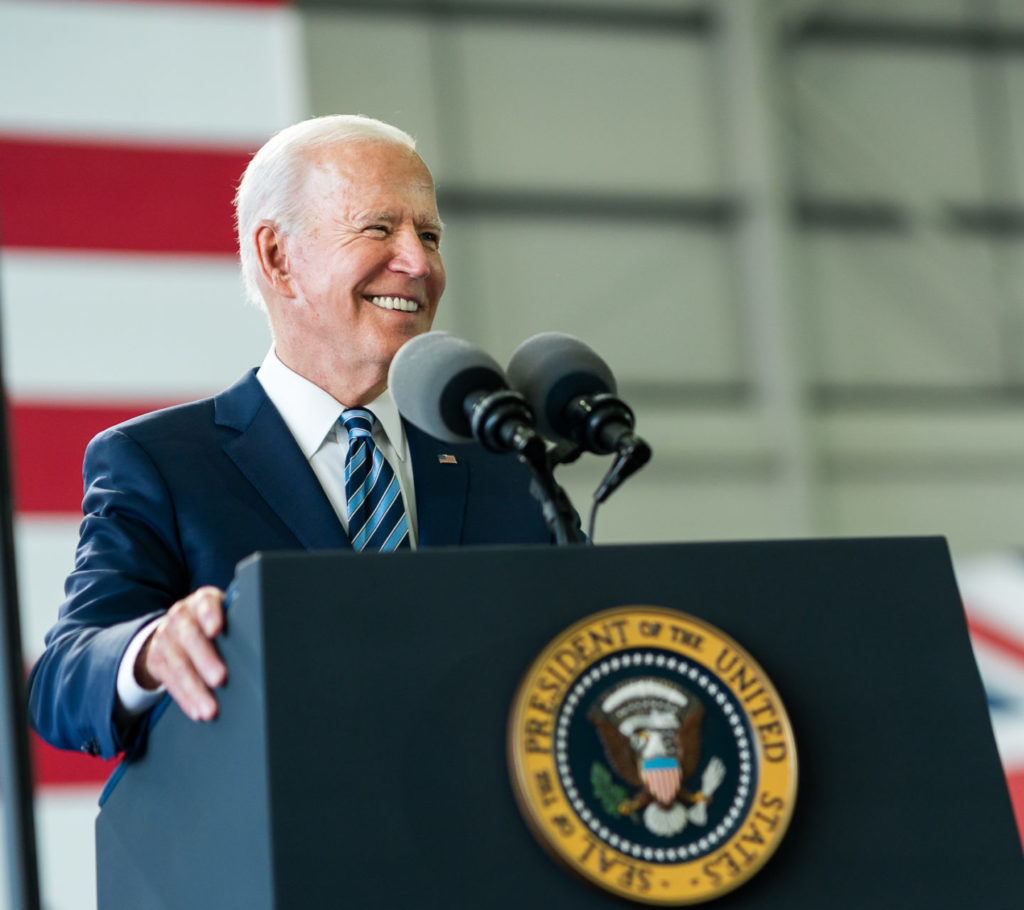 However, he went further and told all agencies to “consider using their authorities to further the policies set forth in section 1 of this order, with particular attention to … the influence of any of their respective regulations, particularly any licensing regulations, on concentration and competition in the industries under their jurisdiction.”

“(W)hile many occupational licenses are critical to increasing wages for workers and especially workers of color, some overly restrictive occupational licensing requirements can impede workers’ ability to find jobs and to move between States,” Biden wrote in the executive order.

The White House noted a 2018 FTC Economic Liberty Task Force report that found nearly 30 percent of American jobs needed a license — “up from less than five percent in the 1950s,” the report stated.

But licensed jobs aren’t treated consistently between states, according to a 2019 National Conference of State Legislatures report.

“Executive Order on Promoting Competition in the American Economy”

The White House takes a dim view of noncompetes, based on a July 9, 2021, executive order by Democratic President Joe Biden. (golibtolibov/iStock)