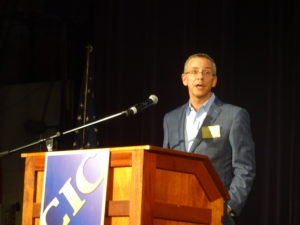 Voter turnout was low — “it’s not a majority of the room” CIC organizer Jordan Hendler (WMABA) observed — but not a single person voted against the rule. Eight abstained. 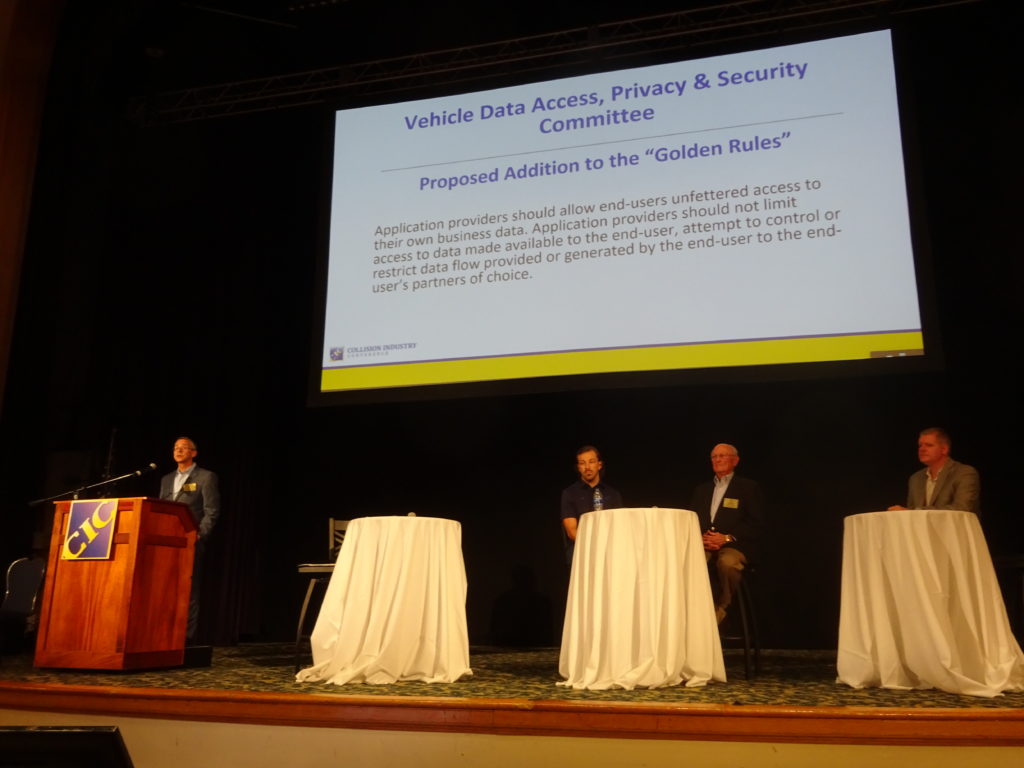 “As a shop owner, every part of our business revolves around data” and access to it, Michael Bradshaw (K&M Collision) said during a committee panel discussion prior to the vote.

Accessing customer data and sending and receiving data through software was “integral to what we do,” he said.

Bradshaw agreed with the notion that his shop had to solve data access issues on a case-by-case basis rather than being able to assume the information was available.

He said situations where the data fails to transfer were more cumbersome and labor-intensive for the shop.

The CIC audience also expressed overwhelming support with more than 50 votes for having the committee examine and propose ideas for data backup and access. 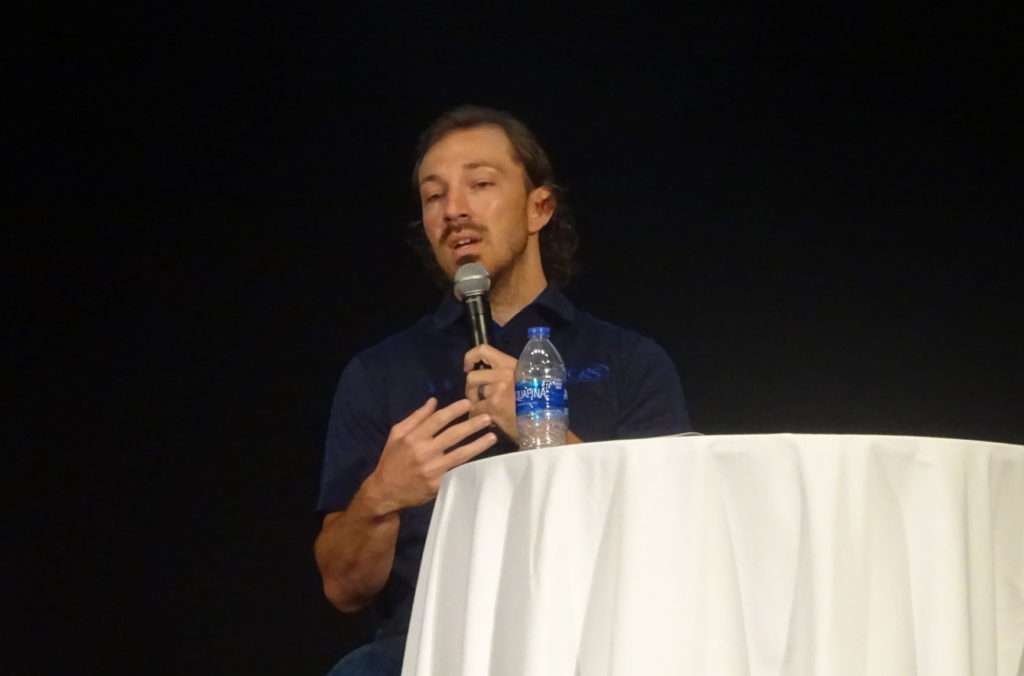 Bradshaw said software EULA terms can limit the provider’s duty to maintain and store the shop’s data to 24 months.

“As a business, 24 months is not really a long time,” Bradshaw said. He said he’s encountered numerous situations where K&M Collision needs the data three or four years later.

“I don’t think a lot of people realize that,” Bradshaw said.

However, no information provider gave the facility an easy way to back up and store data internally, Bradshaw said.