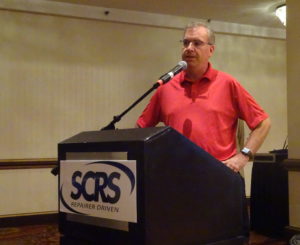 Representatives of a national auto body repair trade group and an Ohio affiliate last week described demand as returning to normal for their respective collision constituencies.

Schulenburg said he had spoken to “a lot of shops who are starting to feel like the cars through their doors feel much more normal than it was.” Those repairers reported that interactions with other people also felt “more normal.”

Automotive Service Association-Ohio business services manager Matt Dougher, whose group exists as an affiliate of both the ASA and SCRS, also described a return of volume.

“The shops are back to pre-pandemic levels,’ Dougher said. He said Ohio shops are scheduling two months out — “some three. So the work is out there.”

The most recent data from the federal Office of Highway Policy Information estimated that May miles driven — one predictor of collision volume — were up 28.7 percent from May 2020 at 273.9 billion miles.  May 2021 is about 4.4 percent down from the pre-pandemic May 2019. 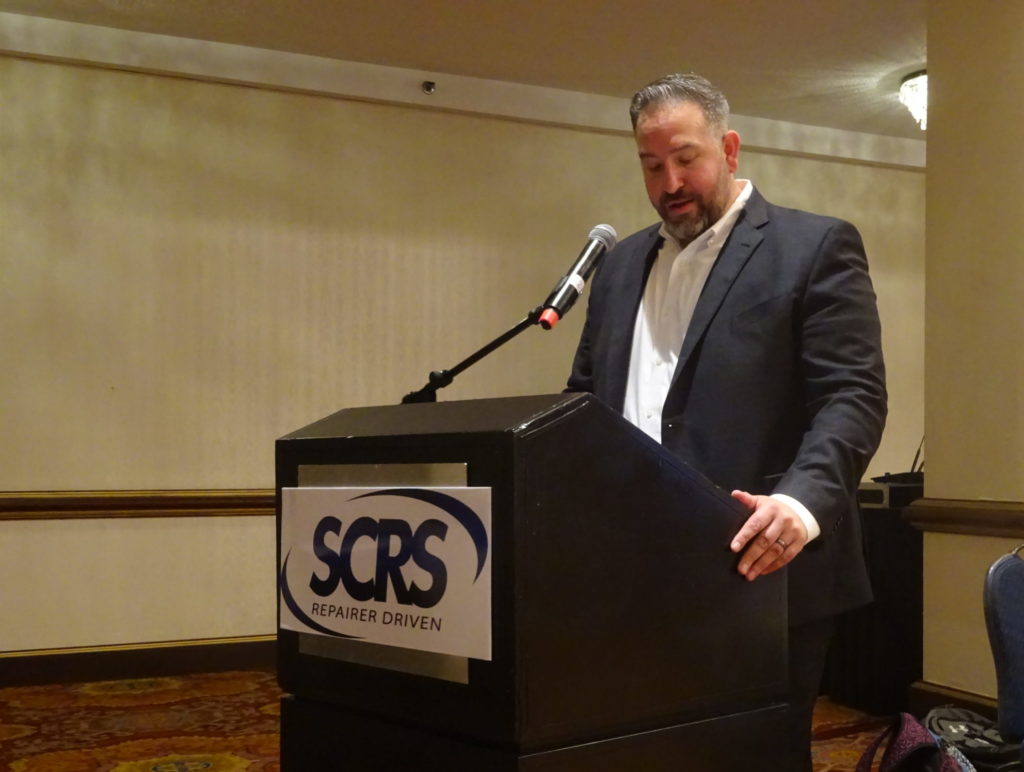 However, both Schulenburg and Dougher described challenges for their memberships.

The actual running of a collision repair business hasn’t returned to its pre-pandemic state, according to Schulenburg.

“This industry is harder than it’s ever been,” he said.

Repairs in 2021 involve a “dramatic increase in technology” introduced into vehicles because of consumer, governmental and insurer demand — not because of any wish expressed by body shops. The tech is “simply a responsibility that we have,” and repairers no longer will encounter vehicles needing only a simple repair.

“It simply doesn’t exist,” he said.

Parties without the shop’s level of liability for the repair still believe they deserve a say in the work itself and its parts, tools and cost. “That’s a challenge” encountered by SCRS members said.

Shops expect insurers to write policies which cover the cost of a consumer repair, “not establish it.” Insurers shouldn’t mitigate their own risk at the consumer or repair business’ expense, he said.

Dougher agreed it was harder to be successful in Ohio. One challenge involved a technician shortage.

The industry was also becoming “a little more difficult” in terms of administrative work.

“That wears on them,” he said.

However, Dougher observed that the number of body shops in the state has held constant for a decade at about the 1,470 registered today.

Dougher did note he has seen a “second wave” of consolidation, with MSOs talking to many shop owners throughout the state. This consolidation has cost him a couple of members, he said. “It saddens me,” he said. 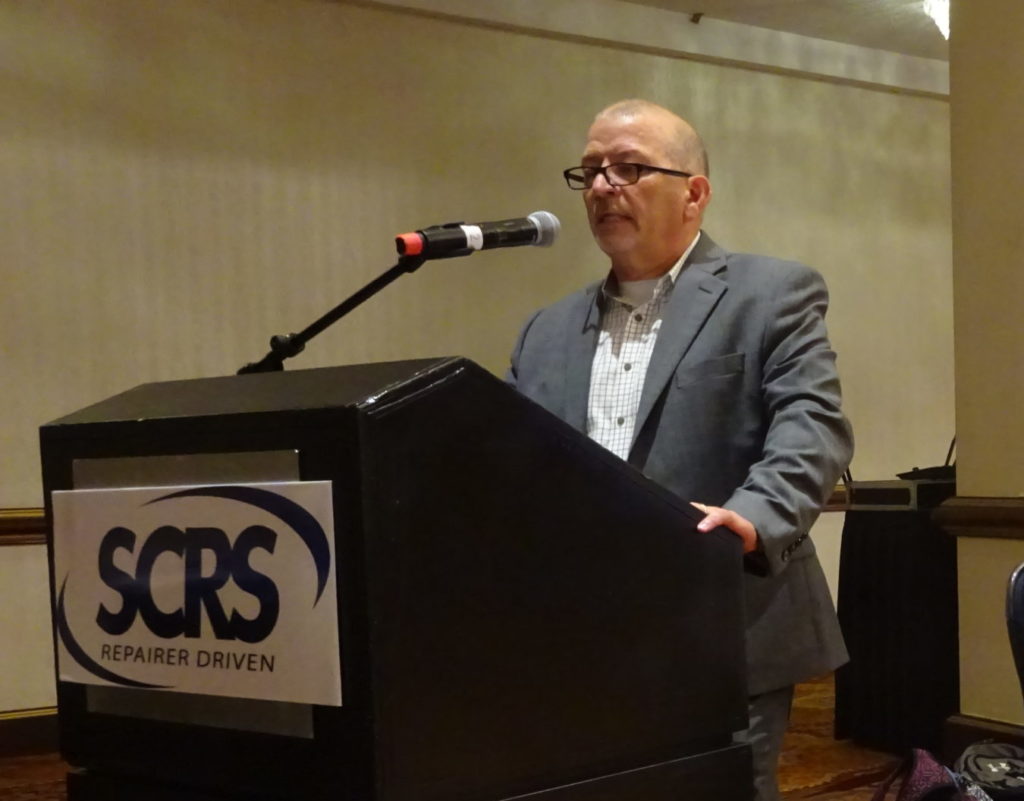 Prior to Schulenburg’s comments, new SCRS Chairman Bruce Halcro (Capital Collision Center) said the collision industry direction should be a place where the “most important part” is the consumer.

“I think that’s got left out by certain entities in this industry,” Halcro said. “I think we need to commit to do what’s right by the consumer.”

Halcro said there’s also a need to realize “the manufacturer repair process is the standard” and follow those instructions.

SCRS and the other two national collision trade groups (ASA and AASP), numerous SCRS affiliates and I-CAR all recognize official OEM repair procedures as the standard of care.

But Halcro noted that throughout his career, he’s heard references to the existence of an industry standard.

He said he sometimes will ask to see a copy of it. “I get kind of a funny look,” he said.

He sees that notion of an industry standard as “really code for what’s cheapest,” he said.

Addressing the CIC summit of collision ecosystem professionals, he noted that the audience all made decisions that could affect the safety of families riding in repaired vehicle. “Those decisions matter,” Peevy said.

A “quality,” “safe” and “complete” repair needed to stand in “utmost of our thinking,” Peevy said. He acknowledged everyone had to earn a living, but “I don’t think it has to be either/or.”