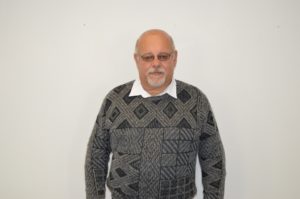 Editor’s note: The Collision Repairers Association of South Africa’s (CRA) Operations Director Steve Kessel first published this column on August 2, 2021 in Automotive Refinisher, the voice of the African collision repair industry. The global perspective on the state of the industry in Africa is presented here without edits. 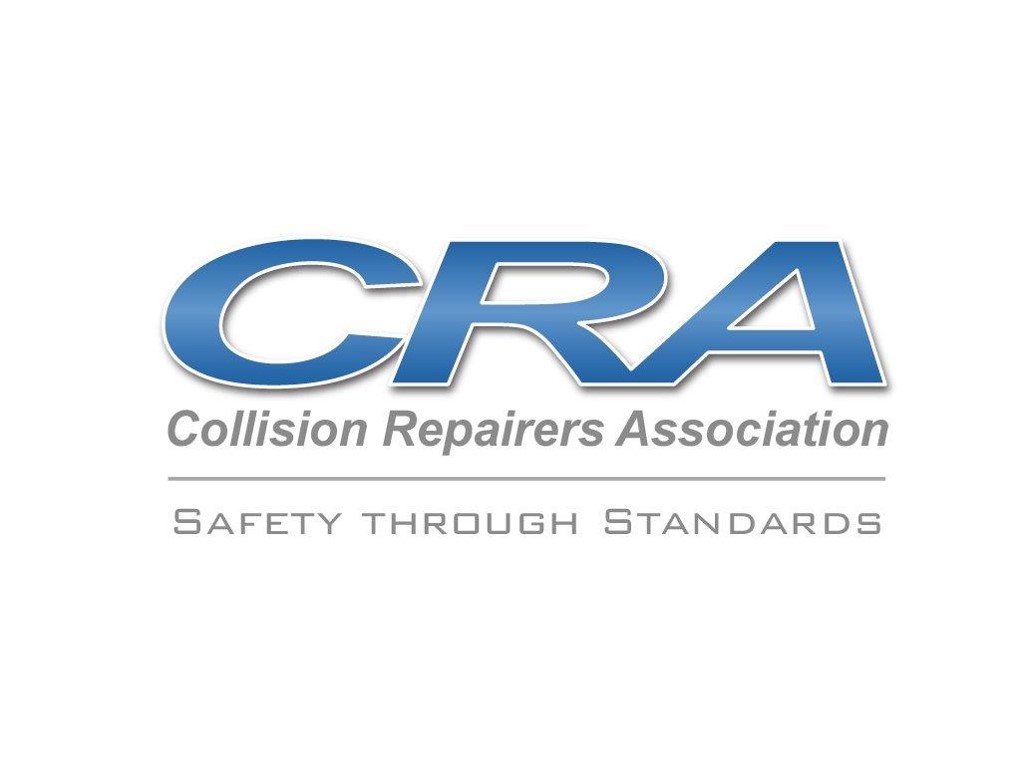 A cause of considerable concern for best practice on authorised repair is the quality to form and fit, the delay on parts sourcing with the all too often inferior parts being supplied for alternate parts sourcing as well as having to be purchased through an enforced partnership supported by and decided without collaborative agreed integration into Audatex software. This appears to be focused mainly on a single selected supplier.

This revolves around primarily anti-competitive vertical restrictive practices which may have the intention of lessening or preventing competition. It may further appear to create collusion for price fixing which includes not undergoing a comprehensive assortment of advanced tests, including infrared spectrographic analysis and crash testing for quality indemnity safe sale.

We as the Motor Body Repair (MBR) industry are aware of small independent operators able to supply similar parts at cost saving and of superior quality, but selection of these entities is prevented. The delays and time wasting experienced on wrongly delivered or unacceptable quality repair parts is affecting turnaround times on repair completion promises. In many recorded cases items such as bumpers, bonnets, fenders and head lamps to mention a few, were originally perceived to be of a CAPA endorsed quality, however this is just not the case. South Africa has for a long time been perceived as a dumping ground for bad quality grey market cloned parts due to lack of standards including credible source verification and testing that is not enforced on imported shipments. These are now infiltrating the market in high volumes.

Motor Body Repairers would be more accepting to meet specific criteria to make use of alternate quality replacement parts as a standard, but these parts supplied are nowhere near satisfactory safety standards. This envisaged programme from major insurers was never cemented or completed, and the result is now that the supplier is passing off inferior pirate type parts that in many cases are not fit for purpose. The “like-for-like” kind, which is the term written into most car insurance policies, is not being upheld right now. Safety through standards isn’t being adhered to either.

Steve Kessel, operations director for the CRA says, “Right now this is clearly not the case with these inferior parts. Our members are losing both time and money on trying to make these all too often cheap junk automotive replacement parts fit in execution of repair levels of completed work.”

The development of alternate supply chain models by major insurance houses and the indemnity risks faced on restoration to similar condition before the incident occurred is the unseen drama facing the insured driver.  Going back to 2016 the advent of this onerous type of vertical integration was carried out in the name of cost reduction as a benefit to high premiums for the insured driver. However, today the opposite is currently in effect. Long delays and poor fitment stories make the consumer or insured driver in some cases, wait up to six months for glass fitment with their vehicle off the road the whole time.

These decisions are impacting, on a very regular basis for professional repairers, to complete vehicle restoration. This is causing considerable reputational damage. “We are not trying to get our losses covered in parts supply direct deal with the insurance companies, but want to highlight the ongoing plight in this supply chain that is currently in place, which is dictated and handed down to us by major insurance companies. This just does not fly in efficiency terms when viewed against the repairer’s ability to deliver work on time. In addition, we have seen the major part of a body shop’s profitability diminished on parts rebates and discounts as an ongoing dilemma for the sustainability of our highly technical and professional integrity.

The seemingly large profit grab instituted in this forced market intervention seems to fly in the face of what insurers are saying and doing. On the one hand we see these supply chains championing the Right to Repair programme, while back at the ranch they have entered into quasi-anti-competitiveness in direct parts supply deals that do not include any ordinary stand-alone body shop to earn or enter this end-to-end profit driven mechanism that makes even more profit to the Insurer on their contracts. It operates questionably against the customer’s freedom of choice. It also eliminates the major role of safety on the risk of these questionably inferior parts that are arriving and being delivered without any quality guarantees whatsoever.

The CRA want to create a public awareness campaign for this distinctly untenable deal that is a major disregard for safety and promotes consumer delays on accident damaged repair vehicles. We don’t understand why as an industry we are favoured to fit and repair with parts that are often not fit for purpose to repair damaged vehicles. It is about time we stood up as a professional body to this bully boy deal between the insurers and supply chains which smacks of a vertical integration, not agreed to on collaboration or our professional acumen on both their parts to conquer and divide.

We understand that there is a large market and everyone deserves a stab at the pie in a capitalist system. However, what we take great exception to is the communication in the public arena are supplying a “like-for-like” part developed in the same factory but on a different platform, when this all too often clearly is not the case!

A body shop is only as good as their reputation and our members seek to obtain great CSI’s to make sure that they uphold standards and are held in high esteem. This process isn’t helping them achieve this in any way and will hurt their business in the long term. The body shop fraternity as a whole are tired of always being the scape-goat for poor workmanship that is being forced into their arena, severe parts delays and in these cases, parts that may compromise their customer’s safety if they are involved in another accident in the future.

Every single collision repair member knows that rates for repair are way below what is needed to maintain the required levels of investment in new equipment and training methods for development with the need for sustaining safety levels to attract and keep new talent that the trade desperately needs.