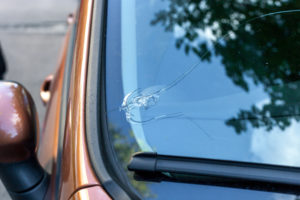 Questions raised about the limits of a repairer’s ability to assume the role of the insured in dealing with an insurance claim under Florida law will go unresolved, with the settlement of a 2018 lawsuit brought by Allstate Insurance against Auto Glass America.

The settlement between the insurer and the shop was reached on Sept. 29 after an eight-hour, off-record conference in the U.S. District Court for the Middle District of Florida. The terms of the settlement were disclosed, and a redacted version of the transcript is to be filed by Dec. 20. The court has since dismissed the case.

None of the attorneys representing the plaintiffs or defendants responded to an email from Repairer Driven News seeking comment.

In its original suit, Allstate claimed that Auto Glass America (AGA) of Florida and its owner, Charles Islay, had devised and carried out “an extensive and complex scheme” that interfered with the carrier’s contracts and led to the shop being unjustly enriched.

Allstate alleged that AGA “pressured” its insured into hiring the shop for windshield replacements, obtained assignments of benefits (AOB) from the insureds, submitted invoices to Allstate for “excessive and unreasonable” amounts, and filed more than 1,400 lawsuits since Jan. 1, 2015, to recover those amounts  in “an effort to unlawfully obtain payment for its excessive and unreasonable charges from Allstate.”

“When Allstate pays to AGA amounts equal to or exceeding the competitive and prevailing market rates for windshield replacements, but less than the full amounts of AGA’s invoices, AGA files lawsuits against Allstate in small claims courts to recover the remaining amounts of its exorbitant prices,” Allstate wrote. “These lawsuits name Allstate’s insureds as assignors without the insureds’ knowledge or consent,” the insurer claimed.

The shop acted in the knowledge that its charges “would greatly exceed the competitive and prevailing market rates for same and that Allstate was not required under the terms of its automobile policies to pay such inflated amounts,” the lawsuit claimed.

Allstate said that, between January 1, 2015, and September 30, 2018, AGA’s invoices for windshield replacement averaged about $900, more than twice the average of $350 submitted by other Florida glass vendors over that same period. It also argued that AGA opted for replacement in every case, “when at least some of the damaged windshields could have been properly and safely repaired at a much lower cost.” 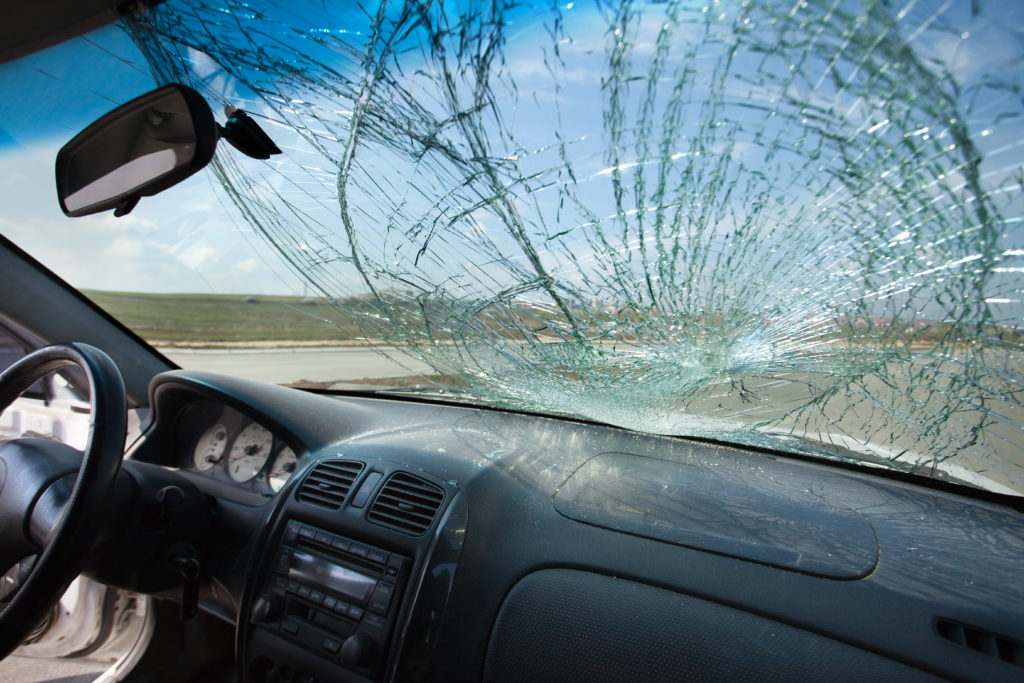 Allstate also alleged that AGA tortiously interfered with its contractual agreements by preventing it from inspecting the damage, exercising the appraisal clause, and failing to report claims to the carrier before making repairs. It wrote that Auto Glass America knew the terms of the policies but blocked them anyway.

AGA denied the allegations, and pointed out in a February motion to dismiss the suit that out of “1,185 cases identified so far, approximately 600 have been settled on terms that are favorable to AGA and the rest remain pending.” In other words, all of the cases so far have been resolved in the shop’s favor, without proceeding to trial.

“All in, AGA is unaware of a single case in which Allstate answered a complaint or asserted any affirmative defenses or counterclaims (compulsory or otherwise) although it clearly had that option. Instead, Allstate simply settled once defeated on its dismissal/appraisal motions,” AGA’s attorneys wrote. “Likewise, Allstate has not filed answers, defenses or counterclaims in the cases that remain pending, more than 150 of which involve the same shortpay scenario described above and the rest involve Allstate’s failure to pay interest on appraisal awards on older claims on which AGA voluntarily submitted to the appraisal process.”

Under the typical non-DRP insurer-customer-shop relationship, there’s actually no relationship between the insurer and shop. The insurer owes the customer, and the customer owes the shop. The insurer and customer have a contract, and the shop and consumer have a contract. So when an insurer refuses to pay for a charge of a repairer’s bill, they’re actually refusing to reimburse the consumer — who still owes the shop for that item and in theory can’t get their vehicle back until the bill is paid.

Under assignment of benefits, the shop can step in to take the insured’s role, assuming the ability to collect whatever the insurer is deemed by the courts to owe the policyholder. Thus, the customer does not have to go to court to recoup the money they owe the repairer.

In one court filing, Allstate claimed that between Dec. 20, 2014 and July 31, 2020, it paid out a total of $2,935,488.20 in legal expenses to AGA and its attorneys, and to the Broward Insurance Recovery Center and its attorneys, which obtained assignments of AGA’s claims and then filed suits on them. That amount exceeds the $2,382,246.43 reportedly paid on AGA invoices.

The settlement brings to a close two years and 9 months of litigation that saw 343 separate filings with the court, without resulting in a decision that could guide shops, insurers or customers.

Featured image: A settlement means that a Florida lawsuit regarding auto glass assignments of benefits will not be decided by a federal court. (dmf87/iStockphoto)

Through assignment of benefits, the shop can step in to take the insured’s role, assuming the ability to collect whatever the insurer is deemed by the courts to owe the policyholder. miljko/iStockphoto