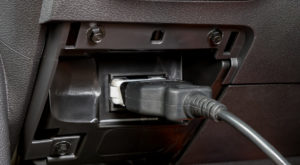 The most recent and final “Who Pays for What?” 2021 survey is open through this month and industry trainer Mike Anderson, who conducts the quarterly surveys in conjunction with CRASH Network, strongly encourages all collision repair shops to participate.

The underway survey – which should take just 15-20 minutes – focuses on labor operations related to scanning, system calibrations and aluminum repair. Anderson, of Collision Advice, said anyone in a shop familiar with its billing practices and the payment practices of “at least some of the largest national insurers” is welcome to take the survey.

The responses will be “held in the strictest confidence” and only aggregated data is released.

The survey can be accessed here: https://www.surveymonkey.com/r/XC67NPT

Survey participants will receive a free, complete survey report and analysis as well as resources to help shops better interpret the information presented.

Collision Advice is an independent training and consulting firm that features some of the most respected experts in the collision repair industry. Crash Network is a subscription newsletter offering news and information.

Anderson said one of the best ways a body shop can use the results of the “Who Pays What?” surveys to train estimators or repair planners is to look closely at the “not-included” operations listed in the survey reports. Sometimes shops learn they’re in the minority when it comes to not charging for labor done. 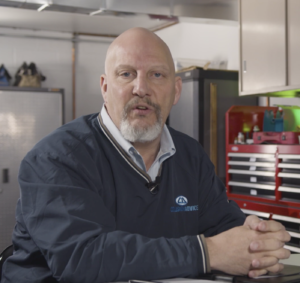 One such scenario that surfaced from the summer survey centered on the labor to drain and refill a vehicle’s fuel tank.

Some 70 percent of responding repairers stated they charge for draining and refilling a fuel tank when it is necessary and performed, and reported being paid “always” or “most” of the time by the eight biggest insurers.

On the flip side, 29 percent of respondents acknowledged they have never sought these payments.

“Repairers should understand that the reason this isn’t included in any of the three eliminating systems is because it’s so variable,” Anderson said in a CRASH Network release. “You have a book time to remove and reinstall a fuel tank.