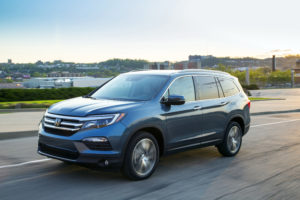 Honda has recalled about 725,000 Honda Passport, Pilot and Ridgeline vehicles for a problem with the hood latch striker that could result in the hood coming open while driving.

The voluntary recall points up the crucial role that knowing and following factory tolerances and procedures plays in vehicle safety, and it’s a reminder that applies to OEMs and repairers alike.

In its Nov. 29 recall announcement to dealers, Honda said that it’s possible for the hood latch striker to become damaged and separate from the hood.  According to a Honda Service Bulletin, the problem is the result of the improper setting of the gap between the hood and the grille. Although in this case Honda is speaking about a problem that originated on the assembly line, it’s one that could be created in a repair shop as well.

Dealers will either repair the hood latch striker, or replace the hood. The issue affects certain 2019 Passport, 2016-19 Pilot, and 2017-20 Ridgeline vehicles.

Honda said that the improper gap could put higher than expected loads on the hood latch in certain conditions. Strong air pressure forced through the gap at highway speeds could cause the hood to vibrate; over time, the area surrounding the striker could crack and possibly dislodge.

Honda spells out its inspection procedure and further steps, if necessary, in Honda Service Bulletin 21-086.

As of November 19, Honda said it has received 116 warranty claims and no reports of crashes or injuries related to this issue.

Repairs could include the replacement of the striker, or, “in very rare instances,” of the hood. Repairers need not worry about a shortage of those parts, Honda collision repair chief instructor Scott Kaboos told Repairer Driven News, because the OEM has been building inventory based on its projections.

Kaboos said that recalled vehicles will be directed to the dealership.  Dealer service technicians will evaluate and determine if the hood will require repair or replacement per the bulletin.

If replacement is necessary, the work will be directed to a Honda/Acura Certified Repair facility, he said. 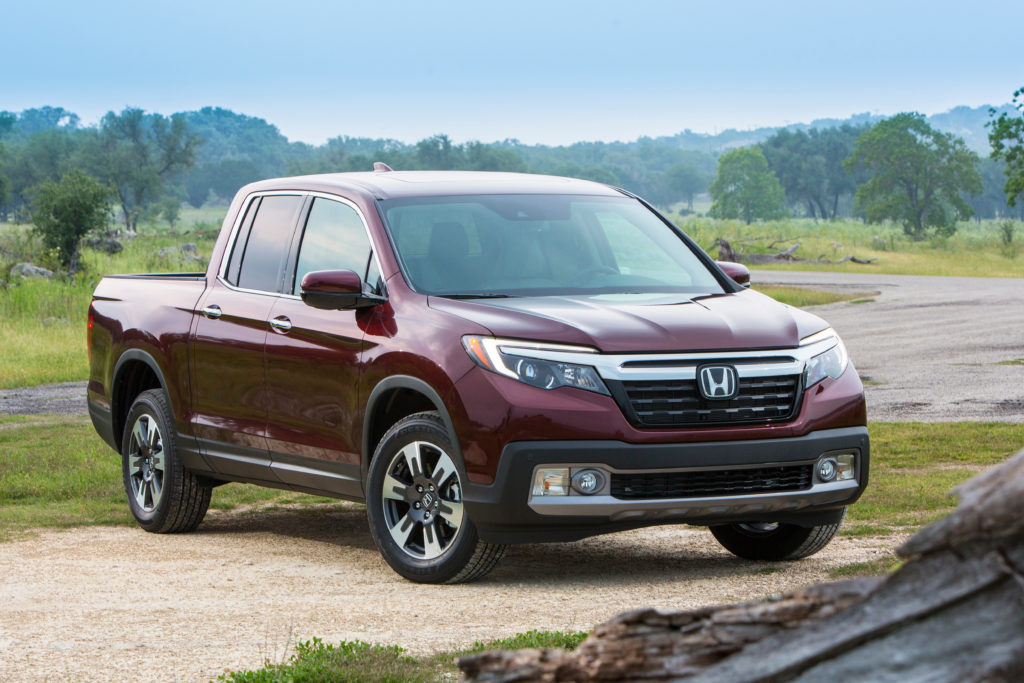 Honda advises that owner notification letters are expected to be mailed Jan. 17, 2022. Owners may contact Honda customer service at 888-234-2138. Honda’s number for this recall is PBV.

A chronology on the NHTSA website, showing how Honda discovered and addressed the hood problem, underscores the importance of repairers making sure they have the very latest OEM information before carrying out a repair.

Honda notes that it began using adhesive on the hood latches of Ridgelines as a “quality improvement effort” in July 2016 after stress fractures were found on the hood latch striker during testing of a prototype Ridgeline. At that point, the OEM said, there was no reason to begin a quality investigation of vehicles in the field.

In April 2017, Honda began an investigation of “non-safety” complaints of hood vibration, hood noises and/or loose hoods. In December 2017, it issued Honda Service Bulletin 17-083, advising that such complaints could be addressed by adjusting the hood alignment.

In February 2019, corrosion testing of the upcoming Passport model showed that salt water had gotten through the gaps between the hood and grille, indicating a problem. After that, Honda implemented on-line checks and adjustments on the assembly line, to make sure that the gap between the hood and grille was set to specification. It took a similar step with Ridgeline production.

Further complaints about hood vibration and noises caused by stress fractures in hood latch strikers led Honda to launch another investigation in September 2019.

Honda confirmed “complete hood latch striker separation” in the field, and subsequent re-creation testing confirmed that stress fractures could result in the separation of the striker from the hood.

A review of its earlier responses to the issue in October 2021 led Honda to conclude that applying adhesive and double-checking the hood latch height and front seal ought to have been sufficient to prevent the separation of the striker from stress fractures.

The OEM then decided to recall all vehicles built before both of these responses had been implemented.

Featured image: A 2016 Honda Pilot Elite, one of the vehicles subject to Honda’s recall for a hood latch issue. (Provided by American Honda)

A 2017 Honda Ridgeline, another vehicle subject to the recall. (Provided by American Honda)