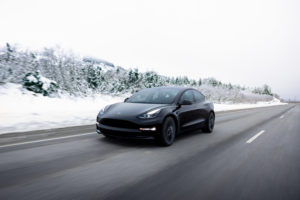 More than 817,000 Tesla Model S, X, 3 and Y vehicles have been recalled due to a seatbelt warning malfunction.

Model years 2021 and 2022 Model S and Model X and all Model 3 and Model Y vehicles are affected by the recall, according to the National Highway Traffic Safety Administration (NHTSA).

As of Jan. 31, Tesla isn’t aware of any warranty claims, field reports, crashes, injuries, or fatalities related to the recall, according to the notice. 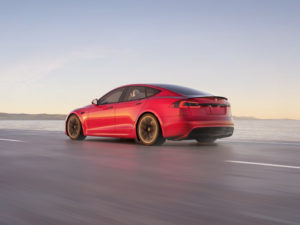 No further action is necessary from owners whose vehicles are equipped with firmware releases 2021.43.101.1 or 2022.4.5 or a later release. New vehicles will not be delivered to customers without one of the firmware releases that includes the recall remedy.

Owners will receive the firmware releases for free. The Feb. 1 notice states Tesla stores and service centers would be notified on or shortly after Feb. 4. Owner notification letters will be mailed by April 1.

Tesla also recently recalled 53,822 vehicles equipped with a test version of its Full-Self Driving software because of an issue that allows them to roll through four-way stop signs.