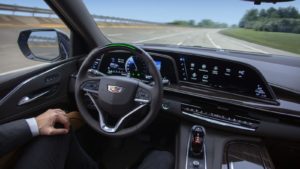 As semi-autonomous vehicles become more and more available in the marketplace, the auto industry needs to do more to ensure that drivers don’t put themselves and others at risk by misusing the technology, participants in a Center for Automotive Research (CAR) webinar agreed Wednesday.

During the hour-long discussion, David Zuby, executive vice president and chief research officer at the Insurance Institute for Highway Safety (IIHS); Kelly Funkhouser, vehicle technology manager at Consumer Reports; and Greg Brannon, director of automotive engineering and industry relations at AAA National, focused on the need for monitoring systems that can make sure the driver is watching the road and ready to take control at all times. The discussion was moderated by CAR President and CEO Carla Bailo. 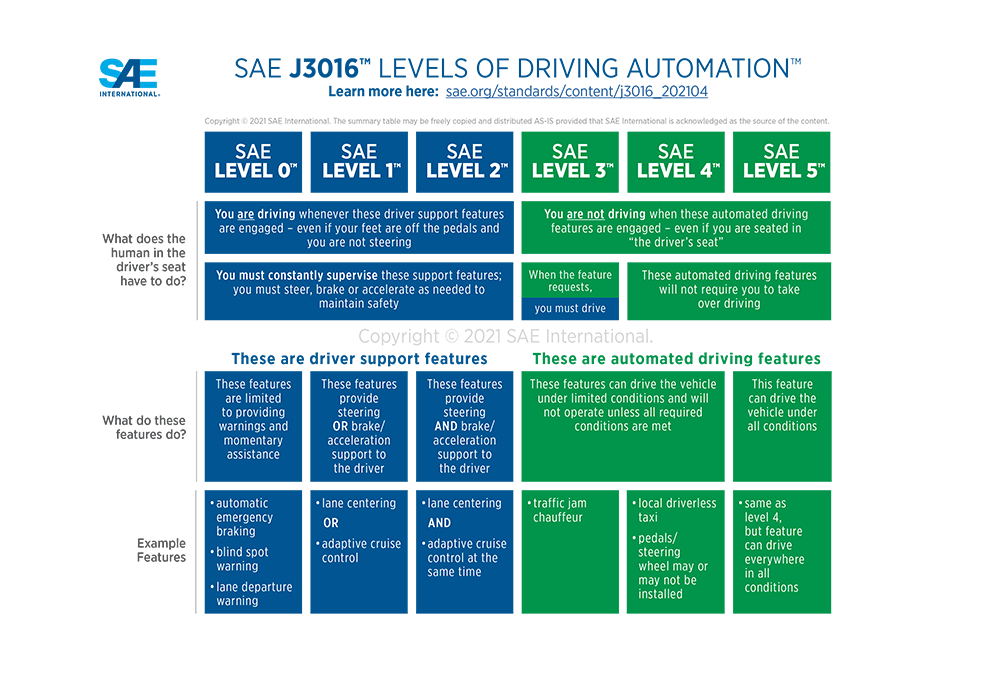 “We’re not saying how many seconds you have to look at the road, and if you’re allowed to look at the mirrors. We are just calling for the bare bones,” Funkhouser said. “You’ve got to make sure that the driver is awake and generally looking forward, toward the roadway.”

Noting that the teminology has not been standardized, Funkhouser defined partial automation as systems that combine lane centering with adaptive cruise control, with both features in continual operation simultaneously. This is defined by SAE International as Level 2 autonomous driving, in which the driver, not the vehicle, is always assumed to be in control.

Level 2 capability is only becoming more commonplace, she said, either standard or optional on half of OEMs’ 2021 models. The features are not limited just to high-end vehicles, but are offered at the mid-range level, too. “They’re pretty available out there,” she said.

Zuby said that, unlike crash-avoidance technology like automatic emergency braking or lane-departure warning, there is no evidence that the combination of lane centering and adaptive cruise control has any effect on accident rates.

“Are there more crash claims for cars that are equipped with Level 2 than those without? So far, we haven’t found a difference,” Zuby said. 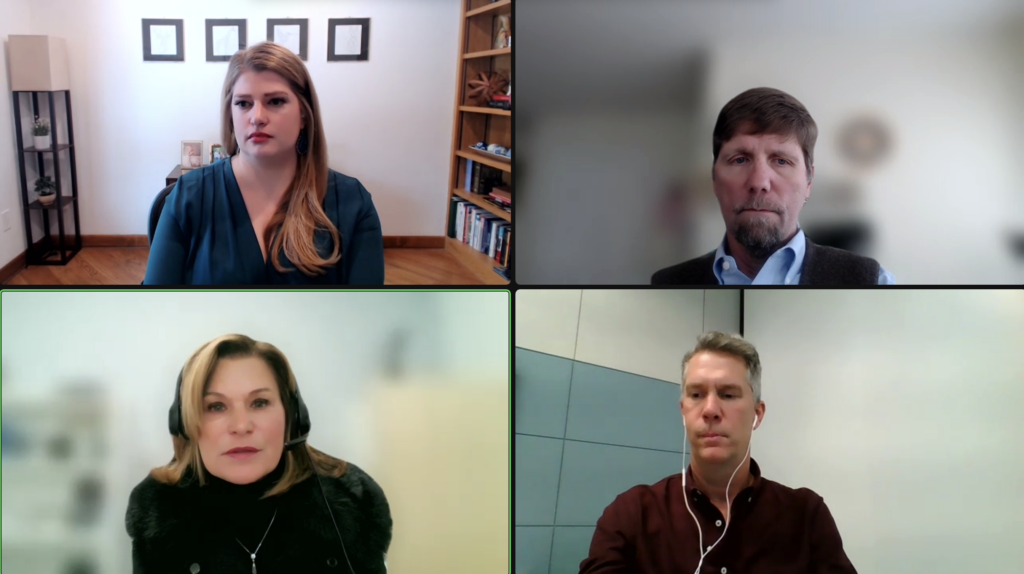 “Most drivers, most of the time, are using the systems responsibly,” he said. “But, at the same time, we are seeing troubling behavior, like increased tendencies to look away from the road, increased tendency to engage in secondary tasks and to speed, more than when people are doing manual driving.”

“Some of these features such as the lane centering and adaptive cruise control, perhaps may not even provide safety benefits,” Funkhouser agreed. “In fact, they may create new risks to drivers because they can create this driver complacency or overreliance” on the technology.

Brannon said AAA has conducted research into two types of driver monitoring systems: Direct, in which a camera is focused on the driver; and indirect, which watches for “microtorque” inputs into the steering wheel, presumably made by a driver.

He said the indirect system provided no guarantees that a driver was paying attention to the road. “It’s very easy for a researcher, in our case, or drivers … just basically to be heads down, looking at their phone, and just have a hand on the wheel, or … occasionally reach up and tug on the wheel.”

On the highway, “really, you can almost go forever, if you don’t find yourself in a situation where you have to … deal with an exit ramp that confuses the system, or you do a good job of beating the timing of the alerts,” Brannon said.

He noted that some systems will issue dozens of warnings to the driver without disabling the driver-assistance systems. “We believe that there need to be further safeguards put in the system,” he said. “If you are giving dozens of alerts to a driver over a 10-minute period, there’s something wrong there.”

Zuby said cameras need not infringe on drivers’ privacy. “In fact, I think Consumer Reports stated very strongly that they’re only going to count driver monitors that keep the information onboard… For the most part, I think the cameras that we know are in the marketplace today are doing that.”

Panelists agreed that OEMs, in many cases, mislead customers by presenting their Level 2 vehicles as “hands-free” or “self-driving,” when they are not.

Zuby cited General Motors’ “We Will Rock You” commercial for its Level 2 technology, Super Cruise, that aired during the Super Bowl. “It shows the driver playing what I’ll call patty cake. He may be satisfying the requirements of keeping his head face forward, but I don’t think he’s satisfying the spirit of what’s being asked of the driver while using Super Cruise, and those kinds of things aren’t helping people understand their responsibilities.”

“I think the main point here is that the systems can’t be relied upon to drive safely all of the time, and so you’ve got to be paying attention, and you can’t let yourself become distracted anymore just because you have [technological] support.”

Funkhouser cited Ford’s Level 2 system, Blue Cruise, as an example of technology that keeps the driver engaged. “You activate it on a highway, or in a lower-risk type of driving scenario. And then when the vehicle is approaching perhaps a curve or a tricky situation, it asks for the driver to keep their hands on the wheel.

At the same time, applying market pressure, as Consumer Reports is doing and IIHS has done by incorporating driver monitoring systems into its ratings, is likely to achieve quicker results.

“Even with regulation, I think that the soonest we could expect it would be years in reality, and then maybe even a window of opportunity for the automakers to comply. So we may be five years or more from regulations hitting the street,” he said.