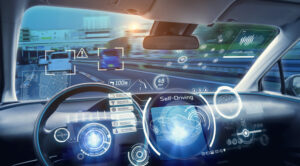 The extension is available for insurers to include in their telematics programs, Matt Fiorentino, senior director of marketing for CMT, told Repairer Driven News. “If an insurer wants to use DriveWell Auto, they will contact their customers and offer the option to add their connected vehicle to their telematics policy,” he said.

“Insurance customers can choose to opt-in and activate their connected vehicle. The opt-in process includes pairing the connected vehicle with the smartphone app for their telematics program,” he said.

Fiorentino said these customers could already be part of an insurer’s telematics program, or could be new customers. It’s up to insurers to decide who the program will be offered to, he said.

“Customers will always need to opt-in to the program,” he said. “It won’t be a surprise.” 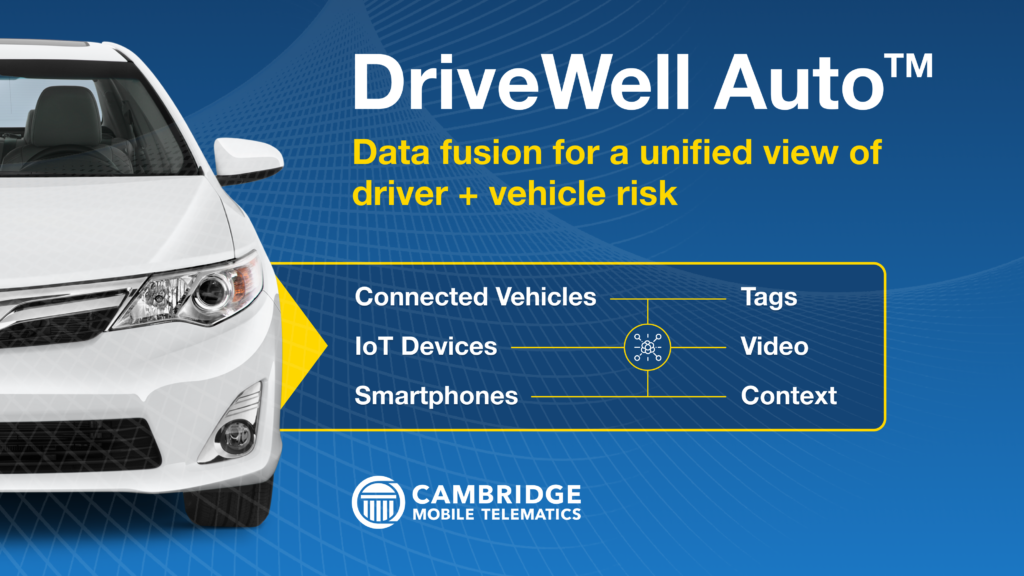 Until now, DriveWell has gathered data from smartphones, proprietary tags, dashcams, and third-party devices. The company said more than 22 million of its tags are in use around the world.

Asked whether first notice of loss (FNL) would be included under DriveWell Auto, Fiorentino replied, “Automatic crash detection and digital FNOL are available today through the DriveWell platform on IoT [internet of things] devices like smartphones and Tags.”

The “normalization of driving data across disparate data sources” provided by DriveWell Auto, CMT said, “provides auto insurers, automakers, rideshare, fleet, wireless, and safety companies an unparalleled, physics-based view into what’s actually happening on the road and behind the wheel.”

The world’s largest telematics provider, CMT’s DriveWell platform is used by such major auto insurers as State Farm, Liberty Mutual, and Nationwide, as well as regional carriers like Plymouth Rock, Mercury, and Erie, and insuretechs like Marmalade. The company works with 21 of the 25 largest U.S. auto insurers.

CMT said the addition of connected vehicle data to DriveWell “comes amid significant disruption in the auto insurance and automotive industries.”

“There is a wave of innovative IoT data sources coming that will be critical to understanding driving risk and lowering crash rates. CMT fuses these disparate data sources to produce a unified view of driving,” Hari Balakrishnan, CTO and founder of CMT, said in a statement. “Fusion is the only way to unify everyday driving behaviors across vehicles and drivers in a policy. For example, a family that wants a telematics program may have both connected and unconnected vehicles. You need fusion to give them a consistent customer experience.”

CMT projects that the total number of global IoT devices to surpass 27 billion by 2025. Analysts expect 7.2 billion active smartphones and over 400 million connected vehicles on the road in the same time period, it said.