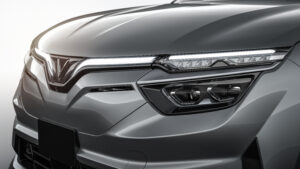 VinFast has announced that its new lineup of battery electric vehicles (BEVs) will start at $40,700 when it begins selling vehicles in the U.S. in the second half of 2022.

The Vietnamese automaker has also announced that it will build a $2 billion factory in North Carolina and has just filed for an IPO listing in the U.S. All announcements were made at the recent New York International Auto Show.

VinFast’s pricing strategy offers buyers something novel: a lifetime “battery subscription plan.” Essentially, the OEM will lease the battery pack to each customer on a monthly basis. The batteries will have a lifetime warranty and will be replaced by VinFast when they can no longer be charged above 70%.

What this seems to suggest is that repairers and owners may need to deal directly with the OEM when a VinFast’s battery pack has been damaged in a collision. VinFast had not responded to questions from Repairer Driven News as of Tuesday afternoon. 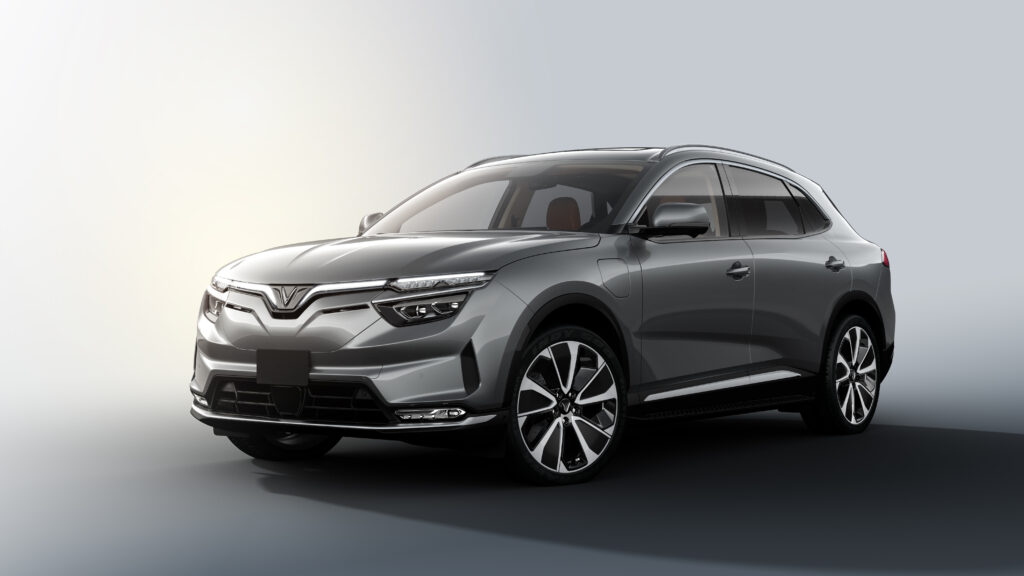 The company said it will offer the subscription plan for all of the BEVs it sells in 2022 and 2023 but will make only half of its vehicles eligible for the plan from 2024 onward.

The monthly battery lease plan will be offered in two packages, Flexible and Fixed. Designed for customers who don’t drive much, the Flexible plan costs $35 for the VF 8 and $44 for the VF 9, with a limit of 310 miles of travel. From the 311th mile, VF 8 owners would be charged another 11 cents per mile, and VF 9 owners 15 cents.

Rates under the Fixed plan, which offers unlimited mileage, are $110 for the VF 8, and $160 for the VF 9. These policies will automatically be transferred to the new owner when a vehicle is sold, VinFast said.

“By separating the price of the battery from the acquisition value of the automobile, VinFast takes on all the risks related to the vehicle’s battery and ensures a reasonable price for its products, while providing customers with peace of mind about the battery’s quality during use,” the OEM said in a statement.

“VinFast also commits to provide a lifetime battery warranty covering all maintenance and repair costs, and will replace the battery for free when charging capacity dips below 70%. The battery subscription policy is considered a key solution for customers to make a transition to electric vehicles easier, allowing VinFast to become ‘the car for everyone.'”

A company official suggested that by not requiring buyers to pay for the battery pack, VinFast is able to reduce the cost of its vehicles by some $10,000. 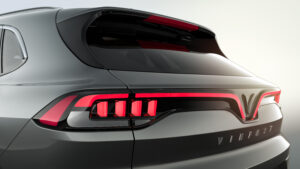 The company said it expects to open showrooms in the U.S., Canada, and Europe by the end of the year.

Although a newcomer to passenger vehicle production, VinFast’s parent company, Vingroup, was founded in 1993 in Ukraine. In the early 2000s, Vingroup started in Vietnam with two key brands: Vincom and Vinpearl. In January 2012, Vinpearl JSC merged with Vincom JSC to form Vingroup Joint Stock Company.

In addition to the VF 8 and VF 9, the OEM produces the VF e34, a compact SUV for the Vietnamese market.