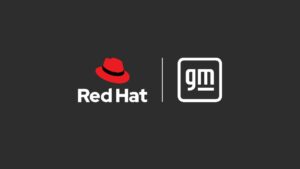 “Red Hat and GM are looking beyond the nuts and bolts of the car, down to the operating system,” said Francis Chow, Red Hat vice president and general manager of in-vehicle operating system and edge, in a video about the partnership. “Ultifi is an end-to-end software that enables frequent and seamless delivery of software-defined features, applications, and services to consumers of GM vehicles.”

The 2024 Silverado EV will be GM’s first use of Ultifi, which the automaker said earlier this year will allow for rapid and frequent software updates, and “give drivers the opportunity to evolve their vehicles over time, enhancing both the capabilities and accessing cloud services in a flexible and fast way.” And that includes over-the-air (OTA) updates.

The phased rollout of Ultifi will launch in 2023 and, as a Linux-based system, it’s designed to be universally usable for GM developers, suppliers, and the developer community at large, according to a joint news release from GM and Red Hat. Authorized third-party developers who meet strict security, safety, and privacy standards will be given access to innovate on Ultifi to benefit GM customers directly.

Chow told Repairer Driven News that Red Hat is looking to work with the automotive community, including other automakers.

“We believe Red Hat can help automakers take the focus off of the non-differentiating component at the operating system level,” he said. “By driving change at the OS level, it opens up resources to be reprioritized to brand-differentiating features and functions that will be maintained and owned by automakers at the service-oriented layer of the software stack that will become integrated with [the] Red Hat In-Vehicle Operating System. This would still allow automakers to protect their proprietary and confidential information.”

As for Ultifi specifically, GM Software-Defined Vehicle and Operating System Vice President Scott Miller said the integration of Redhat’s operating system with Ultifi “brings a whole new level of development tools, and what’s critical about that is it enables even faster time to market.” 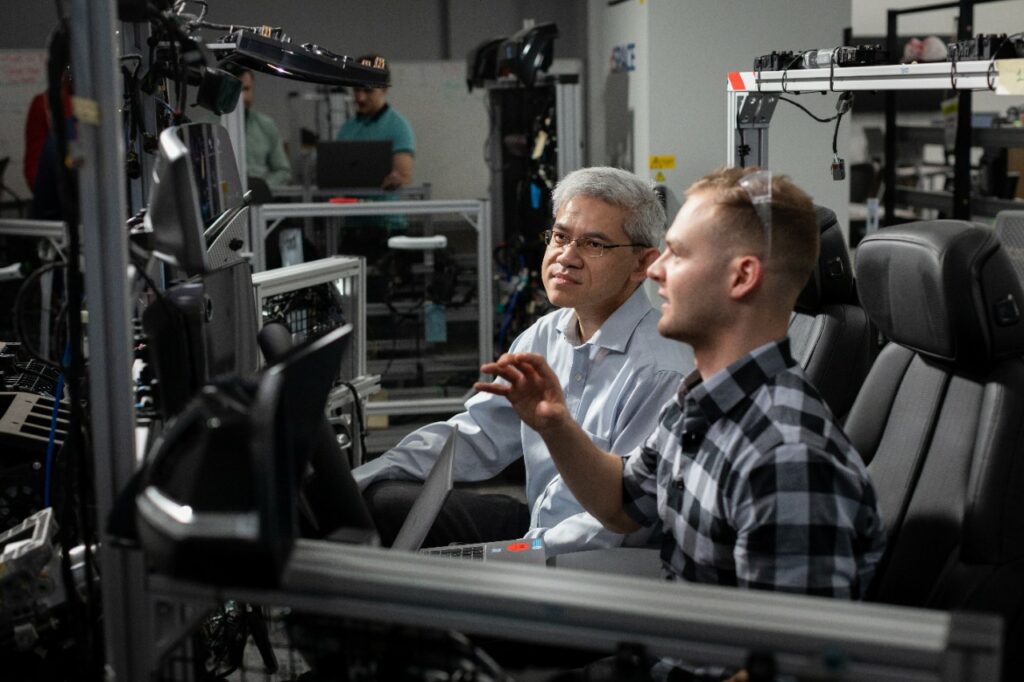 In-vehicle software systems are complex and require high levels of cybersecurity protection and stringent certifications due to critical safety priorities, according to the release. Current systems “often lengthen the development process and make vehicle software updates difficult, with each update requiring recertification.”

“With millions of lines of code sustaining critical systems like driver assistance, fuel economy and more, modern vehicles are more like mobile high performance computers than the cars of the past,” Chow said, in the release. “The time to innovate is now. These new vehicles give our industries a chance to create a common open platform without sacrificing functional safety.”

With the integration of the Red Hat In-Vehicle Operating System into the Ultifi platform, GM and Red Hat look to achieve:

Red Hat, on its website, says the automotive industry is “at an inflection point” as consumers start to think about what it will be like to drive future vehicles.

Chow wrote the following in a post on Red Hat’s website about open source software: “Today’s sophisticated use cases, such as advanced driver-assistance systems (ADAS), pose a challenge for the development of current vehicle platforms. Lack of a modernized and consistent infrastructure means less design reuse across vehicle lines and model years, and system limitations make future software updates costly and difficult. Adopting open source software in lieu of proprietary operating systems can introduce an avenue for establishing common standards and fosters an ecosystem of Linux-savvy automotive developers. By utilizing open source software, the automotive industry can help alleviate many of these issues and as a result, modernize their strategies while meeting customers’ present-day needs.”

Red Hat has also worked with other OEMs, including Volkswagen “to improve testing speeds, scalability, and consistency” in virtual and real-life vehicle tests. The VW Group’s brand, Audi, has worked with Red Hat on cloud platform development and with BMW on logistics application architecture.

Automotive technology company SBD Automotive North America Director Alex Oyler notes that the automotive industry “has been trying to find ways to leverage the open-source community for the past decade.”

“The rise of the software-defined vehicle signifies their conjunction,” he said, in a statement on Red Hat’s site. “The massive addressable domain of in-vehicle and edge software in modern vehicles necessitates an ecosystem-driven approach to reduce software development costs for automakers, nearly half of which is dedicated towards maintenance and triage. At the same time, maintaining strict compliance with safety standards mandates high levels of assurance in the underlying software. This partnership typifies the type of innovation possible when tech and automotive stalwarts combine their core experiences to create novel solutions that form the foundation of the software-defined vehicle.”