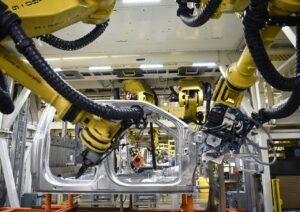 Efforts to reopen an aluminum smelter in the Pacific Northwest have run into difficulties over finding a reliable source of renewable energy to power the plant, highlighting the challenge that the aluminum industry faces as automotive manufacturers pledge to work toward a carbon-free future.

As reported by The Washington Post, Blue Wolf Capital Partners, a private equity firm based in New York, is working to reopen the Alcoa Intalco Works smelter in Ferndale, Washington, closed by Alcoa in 2020 amid falling aluminum prices.

The Bonneville Power Administration, a federal agency that manages the region’s dams and transmission lines, has said it does not have enough dependable, low-cost hydropower to commit to the Intalco plant.

“The deadlock over electricity is yet one more indication of how difficult it is to expand the U.S. supply chain and bring American industries back home,” the Post reported. “From aluminum to lithium to hydrogen, U.S. industry is trying to mine and manufacture materials currently made and imported from places such as China and Canada.”

According to the U.S. Energy Information Administration, the primary production of aluminum, making products from raw materials or ingots, is “highly energy intensive, especially electricity intensive.”

It takes 190-230 megajoules of primary energy to extract and process one kilogram of aluminum, according to the University of Calgary. In 2014, when 108.7 billion pounds of aluminum was produced, it required 1.8% of the world’s total energy supply, its figures show.

Aluminum production “also has a considerable CO2 footprint, at 8.24 kg of CO2 per kg of aluminum extracted,” the University says.

The nation’s electrical grid “needs to add more renewable sources to help companies meet their decarbonization targets,” William A. Reinsch and Emily Benson wrote in a February report for the Center for Strategic and International Studies. “However, the location of renewable energy production, such as offshore wind farms or major solar fields, is often distant from production facilities.” 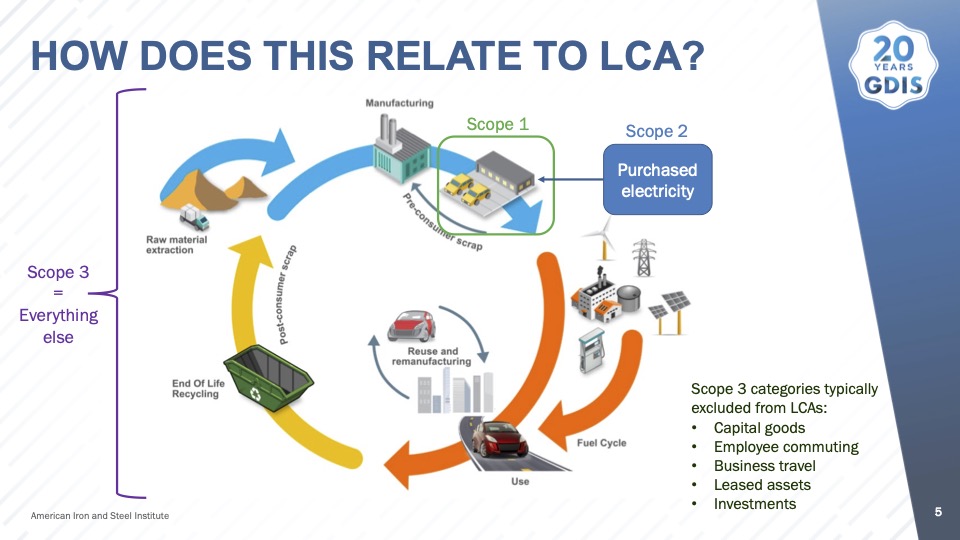 Finding enough sustainable, green energy has become a key concern for materials producers in the automotive space, as OEMs make plans for carbon-neutral operations. Toyota, for instance, has pledged to be carbon-neutral by 2035, GM by 2040, and Ford and Honda by 2050.

“Reducing emissions to carbon neutral by 2050 is possible if we invest in the right technologies and bring them to scale within the next decade,” Ford Director of Supply Chain Sustainability Sue Slaughter said last month when the OEM announced it had joined the First Movers Coalition, a global initiative to harness purchasing power and supply chains to create early markets for innovative clean energy technologies.

By joining the coalition, Slaughter said, “Ford is signaling to the market that we want to work with our suppliers to achieve commercially viable green steel and aluminum. The intent and significance of our commitment today has the potential to help build the net-zero economy.”

One of the factors that figure into an OEM’s carbon footprint is the carbon dioxide produced in the manufacturing of the materials that go into its products. This point is not lost on the American Iron and Steel Institute, which promoted steel’s green characteristics during the recent Great Designs in Steel (GDIS) symposium in Lodi, Michigan. 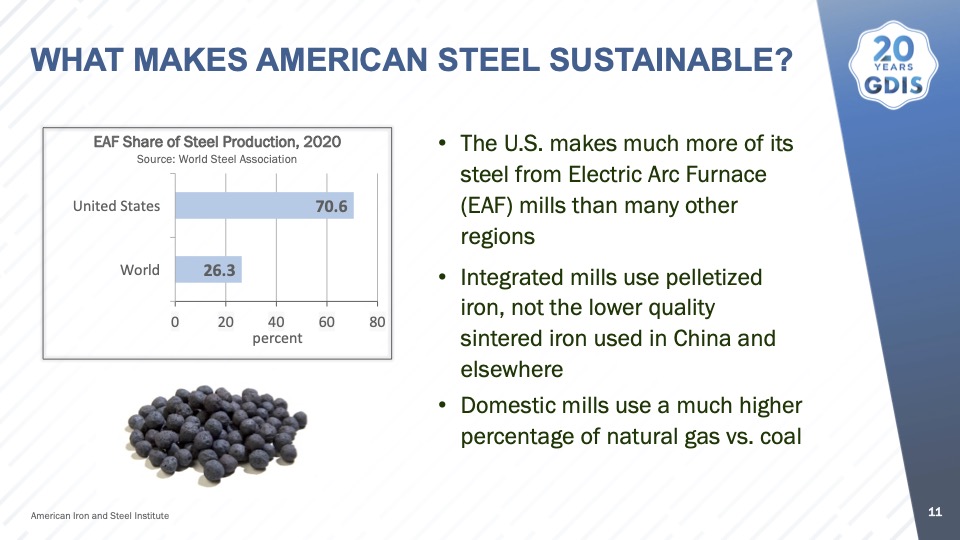 As AISI’s Brandie Sebastian noted, manufacturers are “increasingly recognizing the need to assess and reduce the impacts of their supply chains to meet their sustainability goals.” In the automotive space, those impacts “are driven by the production of battery, structure, and closure materials, including steel, aluminum, and plastics,” she said.

Not so long ago, analysts were predicting the end of steel, as OEMs turned to aluminum in their lightweighting efforts. Now, the focus on the environmental impact of producing materials is forcing OEMs to consider competing interests.

As AISI producers noted during the GDIS symposium, the steel industry has positioned itself well for the current focus on sustainability. Grades of advanced high strength steels (AHSS) have proliferated, allowing manufacturers to make components that are lighter than their conventional steel counterparts, if not quite as light as aluminum. According to AISI, 50% of the more than 200 automotive sheet steel grades available have been developed in the past 20 years.

At the same time, U.S. steel producers have worked to reduce their greenhouse gas emissions, industry officials said. AISI points to “the high percentage of steel made from recycling scrap to make new steel, and the use of domestically-sourced iron ore pellets, as well as the increasing use of natural gas in place of coal and coke to make iron and steel with lower emissions.”

“Steel is an innovative material that can help automotive companies meet their design objectives, lightweighting goals, and enable their sustainability strategies,” Sebastian told the GDIS audience.

The aluminum industry does not concede the sustainability high ground to steel. “Third-party data confirms aluminum offers the smallest total carbon footprint, not just for the tailpipe, but when all phases of a vehicle’s life cycle are considered,” the Aluminum Association claims on its DriveAluminum website. That includes material recycling, which uses much less energy than primary production.

Undisputed is that the use of aluminum in vehicle construction has been on the rise. According to the Aluminum Association, “Aluminum is the fastest growing automotive material, and its use is expected to grow to record content levels of 514 pounds per vehicle by 2026, due largely to increased use of auto body sheet (ABS).”

In its story about efforts to reopen the Intalco Works, The Post gives the last word to Sasha Stashwick, director of industry policy, climate, and clean energy at the Natural Resources Defense Council.

“These are materials everyone in the world is going to need,” Stashwick said. “Countries that can figure out how to use it with low emissions are going to have competitive advantages.”

Ducker: OEMs show interest in mega-castings despite ‘many doubts’ about their performance