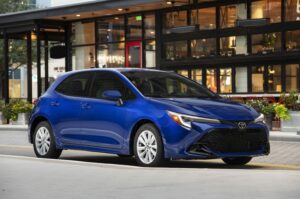 The expansion of TSS 3.0 to the Corolla, traditionally one of the best-selling passenger car lines in the U.S., would seem to guarantee that many more body shops will be encountering this new technology. It has previously been offered only on Toyota’s first all-electric SUV, the bZ4X, and the flagship Crown sedan.

TSS 3.0 is being offered on the Corolla, Corolla Hybrid, Corolla Hatchback, Corolla Cross, and GR Corolla, and will continue to roll out on other models of the Toyota lineup.

According to a Toyota spokesperson, shops that are already familiar with the previous versions, TSS 2.5 and 2.5+, should not expect to see many changes.

Hogard said the software “accommodates the enhanced sensors, which provides added functionality or capability for certain systems.” TSS 3.0-equipped vehicles will also have an over-the-air update capability, he said.

Calibration procedures are “essentially the same since these systems are supported by the same types of sensors, camera and radar,” he said.

New in this generation of TSS is the Emergency Driving Stop System (EDSS), a driver monitoring system. “If the EDSS determines the driver is not attentive and the driver does not respond to prompts to resume control of the vehicle, it can bring the vehicle to a stop under certain conditions,” Hogard said. 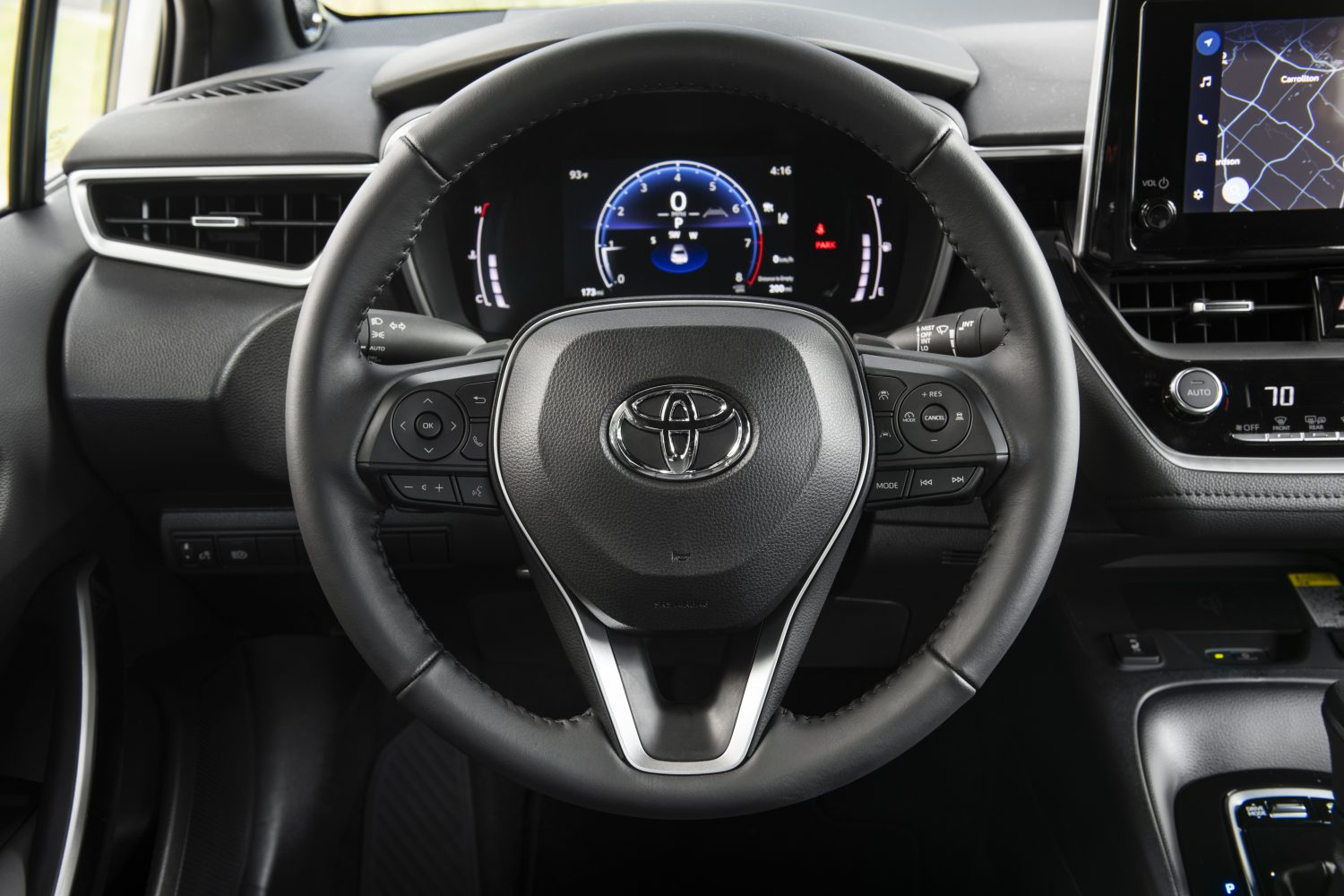 Hogard described the enhanced capabilities of other features:

Available as an option is the Blind Spot Monitor with Rear Cross-Traffic Alert system. In addition, the Corolla Sedan is available with Front and Rear Parking Assist with Automatic Braking. This provides a wider field of light and steers the low beams in the direction of the turn, based on steering angle and vehicle speed.

All Corollas will also include 10-year trial subscriptions to Safety Connect, which provides roadside assistance, and Service Connect, which offers maintenance alerts and reminders.

Toyota also reports that the 2023 Corolla and Corolla Hybrid will have a refreshed look, with new front and rear fascias. On SE models, the look features a glossy black mesh-pattern lower grille and more sculptural front fascia, and a rear sport diffuser. The SE grades also get new 18-inch graphite-colored alloy wheels, and the LE replaces the 15-inch steel wheels with a 16-inch wheel. XLE features an all-new 10-spoke 16-in alloy wheel with a silver finish.

All Corolla Hybrid models and the sport models of the Corolla get new LED headlights.

Toyota said it intends to offer a special SE Infrared Edition later this year. The edition will feature bright red trim on the interior and exterior, and a choice of Ice Cap, Midnight Black Metallic, or new Underground exterior colors, and 18-inch Gloss Graphite-colored alloy wheels.

As always, repairers looking to estimate, diagnose or repair a Toyota vehicle are directed to Toyota’s Technical Information System (TIS) website, techinfo.toyota.com/, for the most complete and up-to-date information. The Toyota Wholesale Parts website offers a helpful guide to navigating TIS here.

The dashboard of the 2023 Toyota Corolla sedan. (Provided by Toyota)