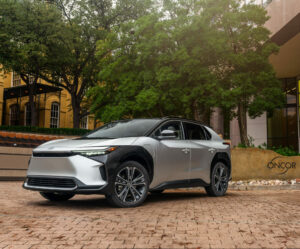 The technology allows vehicles to flow energy from their batteries back to the electric grid. The effort will be led by Toyota’s Electric Vehicle Charging Solutions (EVCS) team. This marks Toyota’s first collaboration with a U.S. public utility on battery electric vehicles (BEVs).

The results from the research will allow Toyota and Oncor to be better prepared to support the broader EV charging ecosystem in the country in addition to allowing the automaker “to elevate the customer experience for Toyota BEV customers, accelerate efforts in carbon neutrality and provide advances in business opportunities,” a joint news release from the companies states.

“We envision a future where Toyota BEVs provide a best-in-class mobility experience, but also can be utilized by our customers to power their homes, their communities or even power back the electric grid in times of need,” said Christopher Yang, Toyota EVCS group vice president, in a statement. “Our collaboration with Oncor is an important step for us to understand the needs of utilities, as we plan to work closely with them to ensure every community can embrace Toyota’s shift to electrified vehicles.”

Initially, the companies agree to a research project that will use Oncor’s research and testing microgrid at its System Operating Services Facility (SOSF) in south Dallas, located just south of Toyota’s nearby national headquarters. The SOSF microgrid is composed of four interconnected microgrids that can be controlled independently but also operated in parallel, tandem, or combined into a single, larger system, the release says. The microgrid and its subsystems also include a V2G charger, solar panels, and battery storage for testing and evaluation. Toyota and Oncor plan to use a BEV along with the system to better understand the interconnectivity between BEVs and utilities.

“Electrification is coming, and it’s Oncor’s job to build a safer, smarter, more reliable electric grid that can enable the needs of our customers, the state of Texas and the ERCOT market,” said Jim Greer, Oncor executive vice president and chief operating officer, in a statement. “This project marks the first collaboration of its kind between Oncor and an OEM manufacturer, and we are excited to work with a world-class technology leader like Toyota to better understand how the electric grid can enable V2G transactions across the Oncor service territory. We appreciate Toyota’s collaboration in pursuing innovative energy solutions through this endeavor, and we look forward to someday implementing the lessons learned from this pilot project in benefit of the many communities we serve.”

The second phase of the project, slated for 2023, will include a V2G pilot where testing will be conducted with BEVs connected at homes or businesses within Oncor’s service territory, pursuant to all standard interconnection processes and agreements.

Toyota’s first mass-market BEV, the bZ4X, went on sale this past year in the U.S. and Canada. The first Lexus BEV, the RZ 450e, is scheduled to go on sale in early 2023. 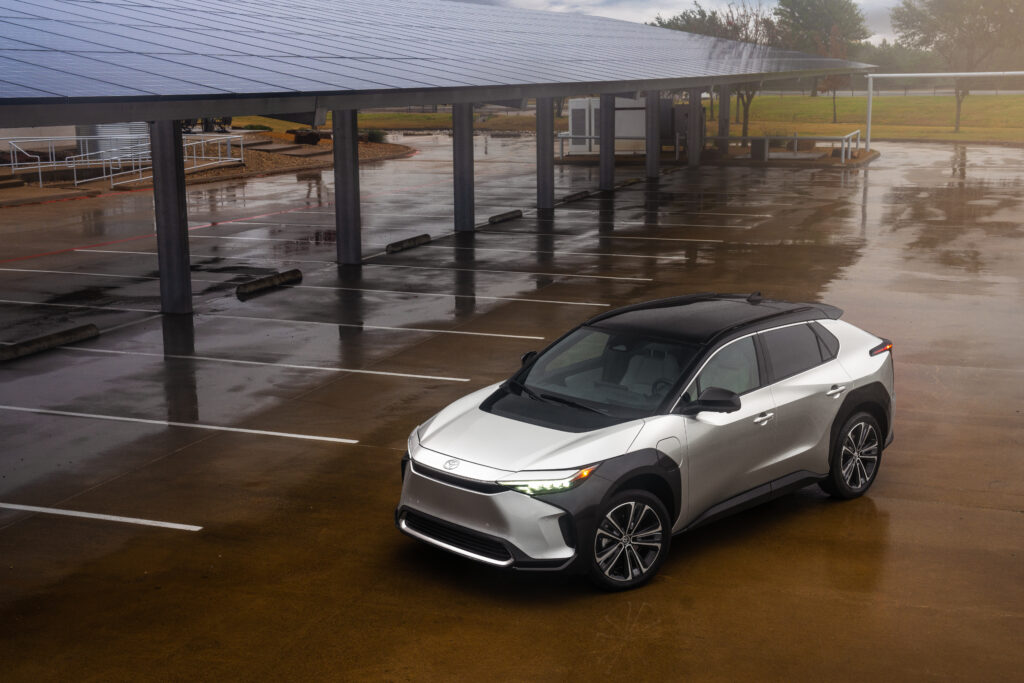 As part of its environmental sustainability efforts, Toyota has also launched an updated website to better highlight how the company strives to build this more sustainable future, the OEM states in a news release.

The website includes Toyota’s annual North American Environmental Reports and features stories and videos about “the people, partnerships, and inside stories of innovation behind the company’s progress.”

The 2022 report includes additional data metrics tables, which Toyota hopes will help readers better understand the company’s progress on its environmental sustainability goals across its operations and product lines in North America. 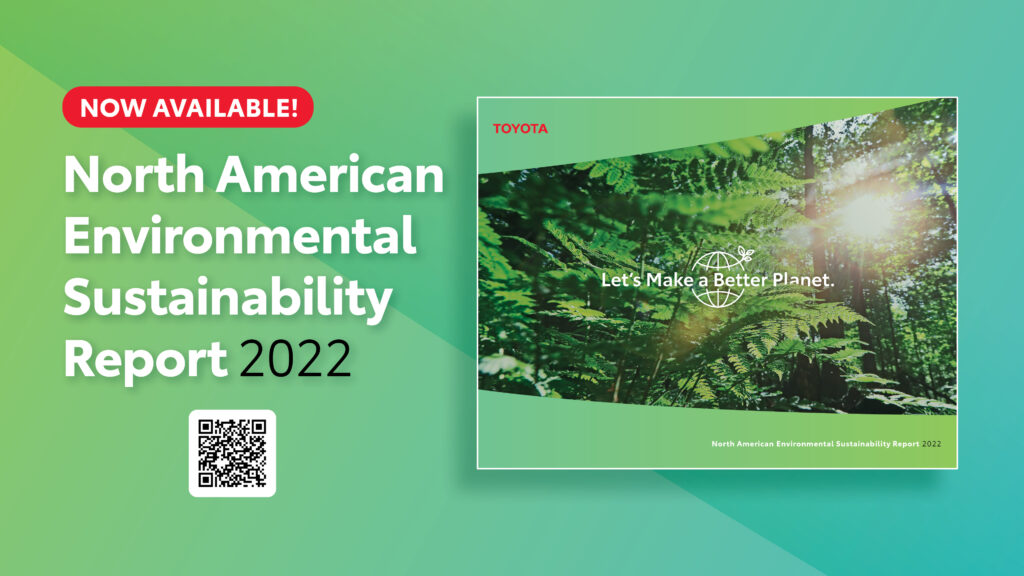 “As a company, we’re always striving to do better,” said Kevin Butt, senior director of Environmental Sustainability, in a statement. “Both our updated site and new annual report formats are designed to help our stakeholders better understand our goals and activities in environmental sustainability. The new charts and features will highlight the progress we are making through relevant data and relatable stories.”

Key achievements in the four critical focus areas in 2022 include: