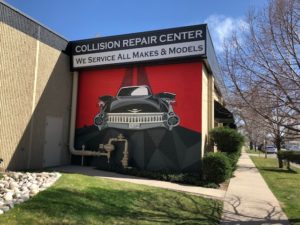 Rickenbaugh Automotive Group, which owns Cadillac, Volvo and Infiniti dealerships in the Denver area, wrote its garagekeepers carrier warned that failure to follow automaker instructions could jeopardize its protection from litigation.

“Our insurance partner called the meeting to ask us what our processes and procedures were with regard to following OEM repair procedures, position statements, and programming of vehicles equipped with ADAS systems,” the Oct. 5 open letter by Rickenbaugh Vice President Nick Pacifico states.

The letter references the John Eagle Collision Center litigation that saw a Texas body shop slapped with a $31.5 million verdict for failing to follow Honda repair procedures. (The case was later settled for an undisclosed amount.)

“Our insurance partner wanted us to verify that we are following all recommended and required repair procedures for all OEM’s,” Pacifico wrote. (Emphasis his.) “They informed us that in a court of law there would be no difference in how the court viewed the words recommend and required. They felt that any procedure that was labeled recommended would be viewed as required and we would be liable in a court of law.”

Pacifico explained in an interview Monday that the letter’s description of garagekeepers carrier Sentry was exaggerated to make a point. Based on the interview, it also appears to be a composite of conversations with both Sentry and the shop’s attorney.

But the end result remains the same: “Due to the extreme liability that we have when repairing vehicles Rickenbaugh Automotive Group will not allow any of its businesses to deviate from ANY recommended or required OEM procedures,” the letter states. (Emphasis his.)

Pacifico on Monday said Rickenbaugh’s attorney told him that a court would indeed view the terms required and recommended as having a “similar scope.” Sentry said that to be protected under its coverage, the shop needed to follow OEM procedures “within reason,” according to Pacifico. (He said he disagreed with a couple of position statements, including wheel reconditioning, rhetorically asking “How much liability is in that?”)

When it comes to issues like a millimeter width of difference affecting an advanced driver assistance system, who shoulders the liability? Pacifico said. “I do, as the repairer,” he said. 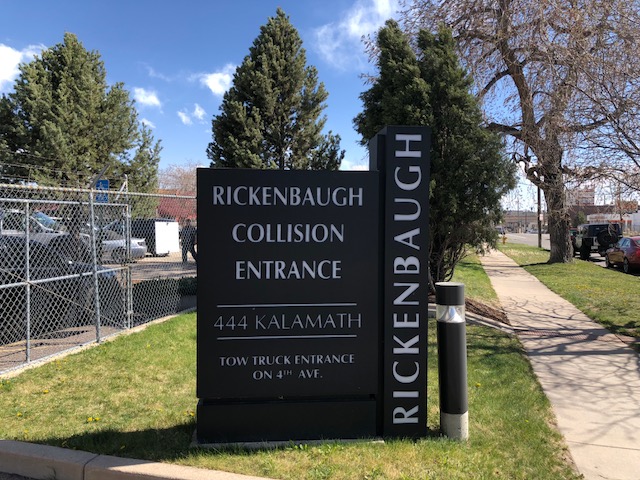 The shop also vowed to fire any managers failing to document OEM procedures. (If a shop follows OEM procedures but lacks that documentation for court, “you’re screwed,” Pacifico agreed.)

“We are also requiring all of our leaders (Managers) to properly document each and every file to verify that any and all OEM required and recommended procedures were performed as specified by the OEM,” Pacifico wrote in the letter. “They have been told that failure to do so will result in immediate termination.”

Pacifico said his managers understood this position, and it didn’t come as a surprise.

“I’m not in the business of just making money,” he said, calling Rickenbaugh’s a “customer-centric business.”

Asked about technicians, Pacifico said: “We got their buy-in first.”

He said he met with three key team members and discussed what would be the “greatest customer benefit” and how it maximized business opportunity.

The dealership concluded it would “completely abandon” anything an insurer told the company to do and take the stance, “‘We’re experts, not you.'”

“I don’t care what they signed up for,” Pacifico said, referring to customer policies. The liability still fell on the shop. 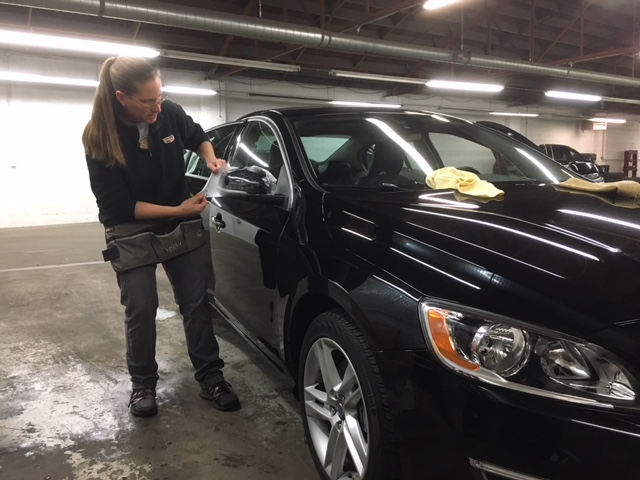 “We will also be documenting any and all instances where an insurance provider attempts or recommends deviating from a required or recommended OEM repair procedure or position statement to the Colorado Insurance Comission for review,” Pacifico wrote in the letter. “Please remember that we are in the business of saving lives, not cutting costs. If your company will not comply with the recommended and required OEM repair procedures we will not be able to fix the vehicle.”

An insurer would either have to pay for a repair or explain to its customer why it wouldn’t, he said.

Pacifico said Rickenbaugh was selective about which insurers it did direct repair program business with, and those carriers have supported the dealership’s position.

Asked how other carriers have reacted to the position, he said they keep citing the Magnusson-Moss Warranty Act, which he called not applicable.

It’s unclear why Magnusson-Moss would be a relevant insurer counterargument to following repair procedures. Though the law says an OEM can’t void a warranty on the basis of a unrecommended part being installed, the manufacturer can void a warranty if that part fails and compromises something else on the vehicle. Additionally, attorney Erica Eversman (Vehicle Information Service) has said a shop can still be nailed in court for selecting a part that they as a repair professional should have known was inadequate.

Finally, while the law also ensures a warranty stands when someone other than a dealership does repairs, the work still needs to be done correctly to avoid risking a warranty claim being rejected, according to a Federal Trade Commission webpage which also references OEM service intervals. NAPA also in a September blog post wrote that an automaker can void a warranty if the owner does “something with your car that the manufacturer does not recommend or that conflicts with specifications for maintenance.”

“For the most part,” good insurers have accepted the stance and agreed to reimburse the shop, Pacifico said. “It’s the crappy ones” which pose a problem, but fortunately, most of Rickenbaugh’s clientele doesn’t have those carriers, according to Pacifico. He said the company has opted not to bill customers for the work in situations where the insurer still refuses to pay. 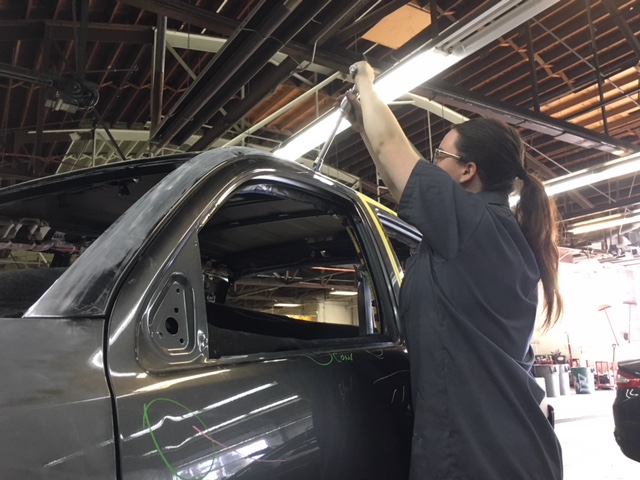 He said he felt insurers would fight OEM repair procedures in general and “lose dearly.”

“You can’t come in as a third party” and attempt to override the manufacturer of the product, Pacifico said. “You have no credibility,” he said.

It uses OEM parts “as much as we can be,” he said.

To some degree, this decision was out of his hands. Pacifico mentioned that the body shop was recently audited by Volvo, which now demands 95 percent OEM parts at certified shops and will mandate 100 percent in 2019. Infiniti has a similar requirement, Pacifico said.