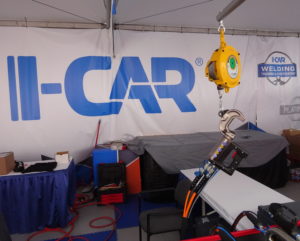 I-CAR has since at least 2017 warned repairers against relying solely on its old “kink versus bend” rule, and it continued this guidance with a feature in this month’s Collision Reporter.

“We don’t work on mild steel vehicles anymore,” he said during a Collision Hub “What does I-CAR say?” live event July 27, 2017.

The Center for Automotive Research in 2017 reported that only 55 percent of the material in the 2010 U.S. fleet’s bodies-in-white and closures was mild steel. By 2015, the proportion of mild steel had fallen to less than 50 percent, CAR said. By 2020 — now just a year away — CAR projected it’d drop to a mere 20 percent.

In this vein, a Chevy presentation to the 2018 Great Designs in Steel reported the latest generation of the Silverado — which Good Car Bad Car reports is the No. 2 vehicle in America after the aluminum F-150 — is merely 21.6 percent mild steel in its cab, closures and box.

In contrast, advanced high-strength steel, press-hardened, and ultra-high-strength steels make up 24.4 percent of the 2019 model’s structure. High-strength low alloy and bake-hardenable steels make up another 39.4 percent. The truck’s frame is more HSLA than mild steel. (Granted, GM might allow some cold and even hot repairs on some of these other steels under certain conditions, but you get the point: Mild steel is a dinosaur.)

Moving beyond mild steel introduces new metallurgy, which affects your ability to repair the metal properly. Essentially, kinks are still bad, but even a “bend” might be unrepairable in the new world of lighter, stronger automotive substrates, based on the I-CAR report.

“A part is considered kinked if, after straightening, there is an area of permanent deformation that will not return to its original state and shape,” I-CAR wrote in the new Collision Reporter. “However, a part may not look like it is kinked, but it may not be able to be straightened without damaging the grain structure, if it isn’t already damaged by the collision. The damage may be in the form of micro-cracking, which is not easy to see. Extreme cases have shown that cracking may occur during straightening, which is easier to see, and requires part replacement.”

“So kink vs. bend is not black-and-white – it can be very gray – you simply cannot just look at a material or section and make a conclusion,” Bartanen said, according to the new Collision Reporter.

There’s an easy way to get an answer — consult the OEM directions to find out what you can and can’t do.

“If the OEM states that a certain metal or part shouldn’t be straightened, then the part should be replaced, even if it’s only slightly bent. No question,” Automotive Consulting President Lou DiLisio Jr. said, according to Collision Reporter. (I-CAR also states that OEM procedures trump everything, even itself.)

Generally, one can assume “the stronger the steel, the less repairable it becomes,” DiLisio told the magazine. 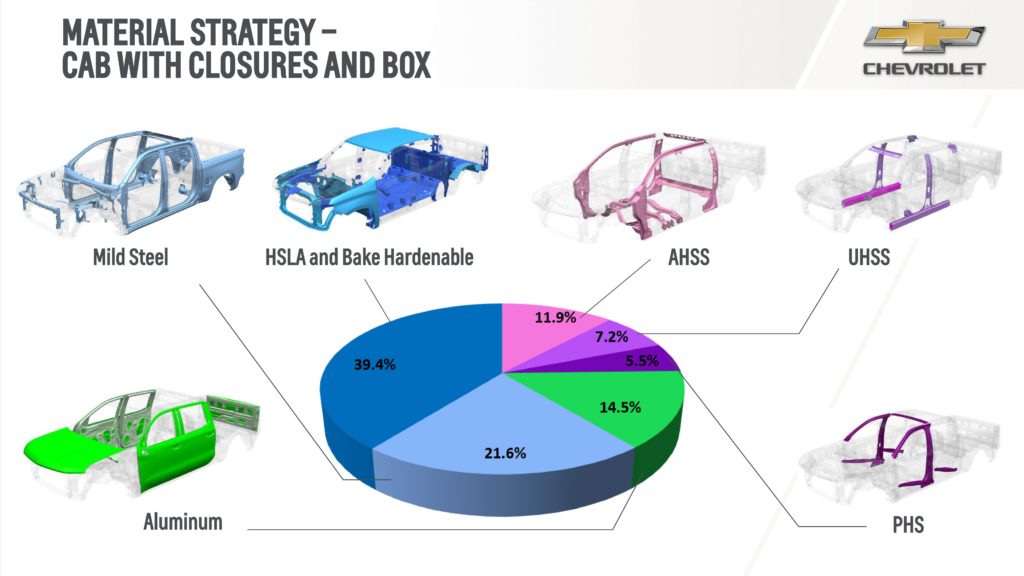 I-CAR said a best practice is to not straighten anything above 600 megapascals “unless specific OEM repair procedure documentation exists.” (Some OEMs will allow it up to 700 MPa; others won’t, according to I-CAR.)

“This is due to possible cracking and tearing of the part and possible damage to adjacent panels,” it continued. “If the part is bent, but the thickness or strength of the metal will not allow for straightening without leaving an area of permanent deformation, then replacement, either partial or complete, may be appropriate.”