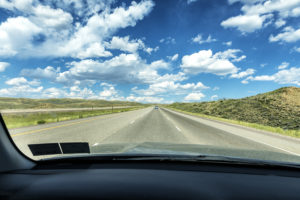 Recalibration of ADAS or even a tire-pressure sensor can be an involved operation, the Society of Collision Repair Specialists pointed out Wednesday in a new video educating repairers that a calibration may mean much more than a mere test drive.

The concept of a test drive isn’t even included in any of the three estimating systems, except as part of the CCC and Mitchell book time for an in-house wheel alignment, narrator Aaron Schulenburg explains in the video posted Thursday.

But the fraction of the book time encompassing the time to ensure the wheels are aligned properly doesn’t include “many of the specific tasks
associated with the test-drive being performed for calibration or reset of systems and settings,” Schulenburg, SCRS’ executive director, explained in discussing CCC’s time.

“Verifying the alignment is different from dynamic calibration requirements that the manufacturer may call for that require driving the vehicle to reset systems post-alignment,” he said of Mitchell’s time. (Driving a car up front to see if an alignment was even necessary isn’t included in Mitchell’s alignment time either, the video noted.)

I-CAR said the same thing in a March 11 article mentioned in the SCRS video.

“Though it can be easy to think of dynamic calibration as a test drive, they are not one in the same,” I-CAR wrote in March.

“… First and foremost, if a vehicle requires a dynamic calibration, a test drive isn’t done simultaneously. While both require the vehicle to be on the road, there are different stipulations required for dynamic calibration than most test drives require. A test drive should be performed following all dynamic (and static) calibrations, often as a separate and final step before the vehicle is delivered. This is done to confirm that everything is functioning as intended, including ADAS. The test drive has to be last because you may not be able to test the functionality of an ADAS before it is calibrated. …

“While both operations will require the vehicle to be driven, they should be treated differently.”

In a similar vein, P&L Consultants co-owner Larry Montanez argued on a Sept. 19 open Collision Hub “Virtual 20 Group” a test drive performed by a sublet dealer — “probably with the radio on” — likely wouldn’t have checked for additional features like wind noise. The dealer was merely studying the alignment they’d been hired to provide, Montanez said.

The 2017 Ford F-150 can require that a shop drive above 40 mph for 10 minutes to calibrate the camera for lane-keeping alerts and assistance. Road conditions can affect this process.

The calibration must be done after a windshield or rear-view mirror replacement, a tire size change, suspension repair or alignment or front airbag deployment, Schulenburg said.

Honda can require a drive to recalibrate the tire-pressure monitoring system. Instructions for an unidentified Honda model shown during the video called for driving 22-65 mph for about 20 minutes.

“Full functionality of the system cannot be performed properly if the calibration is not completed,” Honda stated in the text shown.

The 2016 Chrysler 200’s adaptive cruise control demands a “reset for safety system alignment, requiring a test drive to test for completion” and to reactivate the system, according to Schulenburg. The repairer must drive the car above 41 mph while the radar looks at “roadside objects,” he said.

Tesla second-generation Autopilot repair procedures shown in the video depict static calibration steps, followed by direction to “Inform the customer that manual driving is now required to allow the camera to self-calibrate.” 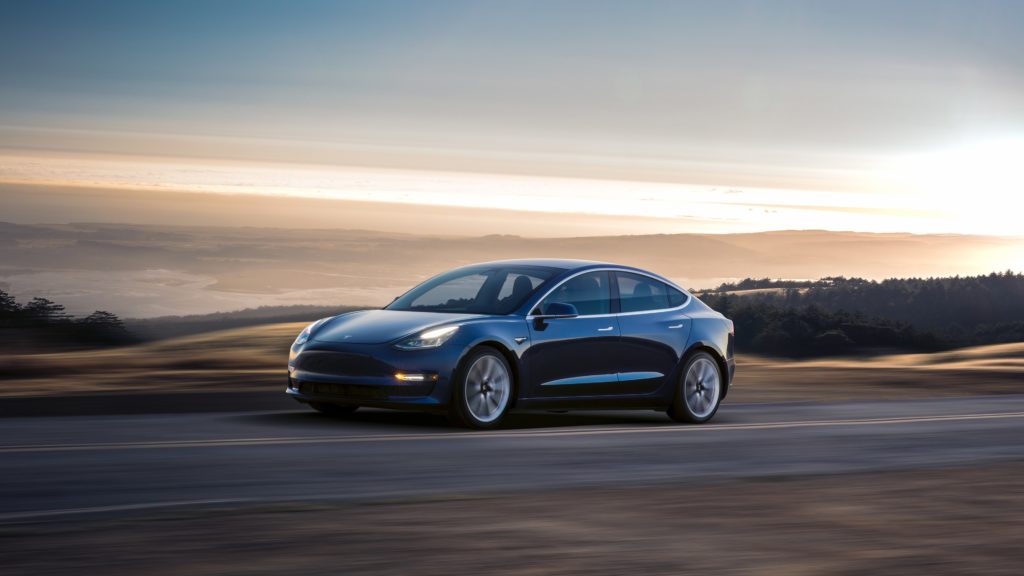 This self-calibration can require “up to 100 miles (160 km) of manual driving, depending upon the road type and condition,” according to a excerpt from Tesla shown. “Until self-calibration is complete, the message ‘Autopilot Features Currently Unavailable: Manual Driving Required While Camera Is Calibrating’ will be displayed.”

Whether the repairer should truly leave that calibration up to the consumer or just perform it for them prior to delivery is probably a question for one’s attorney or liability carrier. Even if the shop does the work, it might be a good idea to educate the consumer about the process, the video indicates.

“Especially for vehicles with owner notifications, it’s important that consumers understand: You may need to have their vehicle on the roadway for extended periods of time as part of the repair process,” Schulenburg said.

The comment came after the reference to the 100-mile Tesla drive, but it’d be good advice for any repair whose OEM procedures or the shop’s quality control process call for extensive road time.

Schulenburg at the start of the video stressed that it wasn’t a substitute for the actual OEM repair procedures, and he concluded the film by observing that the examples described reinforced why SCRS encouraged body shops to review manufacturer instructions prior to starting work.

A calibration may mean much more than a mere test drive. (Willowpix/iStock)

Second-generation Tesla Autopilot can require up to 100 miles of driving to be calibrated, according to repair procedures cited in a Sept. 25, 2019 SCRS video. (Provided by Tesla)