A Safelite graphic artist’s design was chosen as the new logo of industry software standards organization CIECA — perhaps for the next 25 years.

“I was shocked and excited when I learned that my logo was the winning design and am honored that my logo was chosen,” said Stefanov, who has worked in Safelite’s marketing department for 2.5 years, according to CIECA. She also holds a bachelor of fine arts in graphic design from Bowling Green State University and has performed design work for School Pride and Carson-Dellosa Publishing. 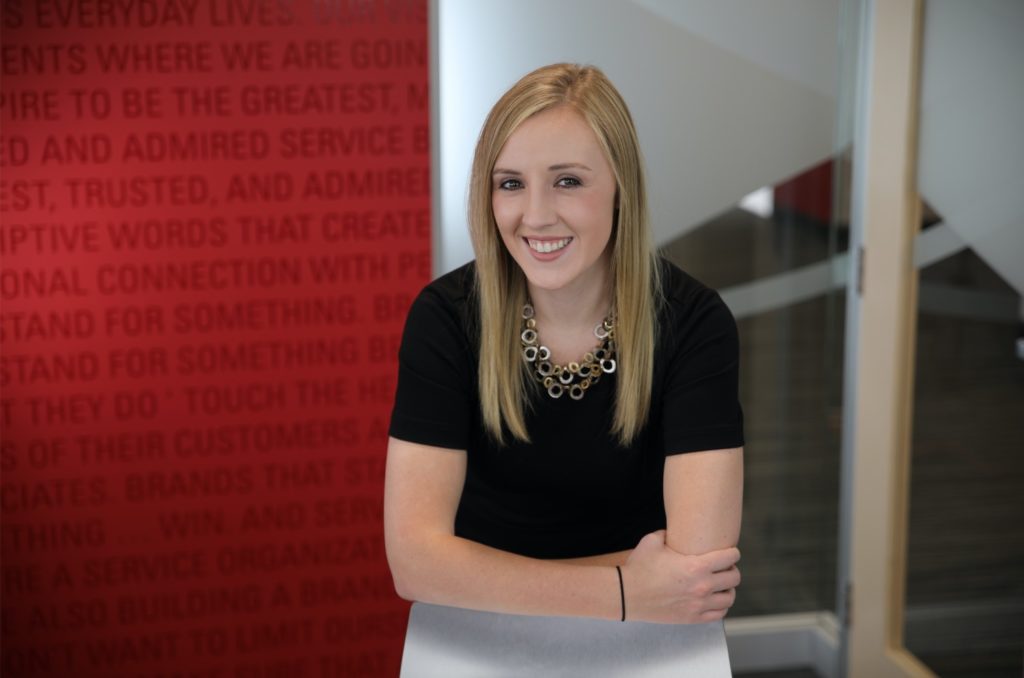 The contest was held as CIECA celebrates its 25th anniversary.

“We greatly appreciate the unique design Lauren created for the new CIECA logo and we want to thank her for her creativity in designing a logo that will help carry CIECA into the future,” CIECA Chairman Steve Betley  (Insurance Auto Auctions) said in a statement.

The neutral nonprofit’s work permits the software of collision stakeholders in diverse industries to “talk” to each other. Stefanov said concepts like “translating” and “connectivity” inspired the work, according to CIECA.

“I wanted to tie in elements from the previous logo to the design and used a single circle rather than the multiple circles in the original logo,” she said, according to CIECA. “The three half circles radiating out from the main circle symbolize technology, translating and connectivity.”

“The outer black ring is to reflect the C in CIECA and ‘houses’ the ‘technology, connectivity and translating’ inner circle and three half circles,” CIECA wrote.