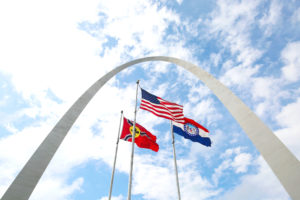 The Missouri Department of Commerce and Insurance last week confirmed it “typically” won’t take action against a insurer based on a customer’s complaint of mistreatment during a specific claim.

The DOI generally needs a pattern of bad behavior before it’ll step in, a spokeswoman said. This generally leaves the courts as the consumer’s ultimate means of recourse on their single, individual claim, according to the agency.

Asked if the agency could take any action against the carrier after this, Thomas said, “That’s a loaded question.”

The DOI will work with the insurer on the matter, she said. It will also forward direct violations to its Market Conduct division, the segment of the agency “where our teeth come in.”

A single complaint can lead to Market Conduct asking an insurer questions, according to Thomas. But “typically,” a customer’s particular situation “does not trigger” more significant action from the DOI, she said. A pattern of behavior generally must occur before Market Conduct steps in, she said.

“Market conduct investigations and examinations ensure equitable treatment of Missouri policyholders and compliance with Missouri statutes and regulations,” the Market Conduct Division’s website states. “Reasons for conducting a market conduct exam or investigation include, but are not limited to; information obtained from consumers or departmental staff, high complaint indices, misleading sales practices, problems found in financial examinations or information received from other regulatory entities.”

So if a consumer complains to the agency and the insurer refuses to budge, the recourse typically becomes the courts, not the DOI? Thomas confirmed that was the case.

If you believe your insurance company has not treated you fairly, or your claim has not been handled properly, you may file a complaint with the Missouri Department of Insurance, Financial Institutions & Professional Registration. However, many disputes with an insurance company are the result of a misunderstanding or involve legal questions of fact that may only be resolved by a court of law.

Discuss your problem with your agent or company representative first. If you still cannot resolve your problem and believe the company’s action may have violated a Missouri statute or regulation, you may fill out a complaint form or call us on our Consumer Hotline at 800-726-7390.

Note: DIFP has no authority to act as a court of law to resolve questions of fact. Be sure that, when you contact the department’s office, you are able to support any allegation of a violation of law. 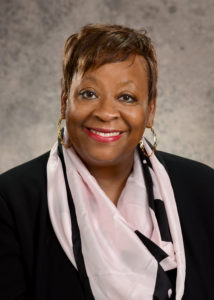 The DOI also states elsewhere that it can’t for a complaint:

2. Identify what company a particular person or business has an insurance coverage with.

3. Act as a legal representative or give you any legal advice.

4. Intervene in a pending lawsuit on your behalf.

5. Regulate or discipline plans or companies that are not subject to the insurance laws of Missouri or that are governed by other state agencies (see “Health plans we do not regulate” below).

6. Regarding a dispute between you and your insurance company, establish:

1. What medical care is necessary or appropriate.

2. Who was negligent or at fault.

3. The value of a claim or the amount of money owed to you.

4. The facts surrounding the claim or insurance transaction – who is being truthful when there are differing accounts of what happened.

5. The facts regarding any other disagreement between you and another party (Minor formatting edits.)

RSMo 375.1007 lists a variety of claims activities which the state of Missouri would consider bad. However, RSMo 275.1005 also says none of those count as an “improper claims practice” unless an insurer shows “conscious disregard” for laws or rules in or related to Missouri Section 375.1000 to 375.1018 or “such frequency to indicate a general business practice to engage in that type of conduct.”

The state instead puts it on the DOI to take action for “an act, practice or course of business” violating such laws or related regulations: 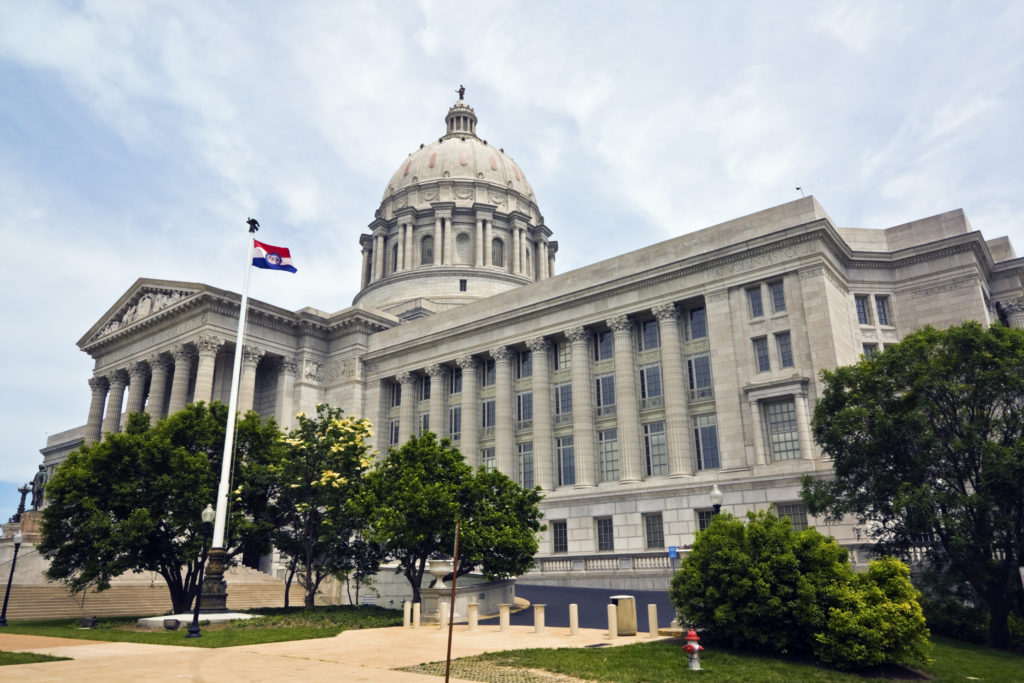 State regulation 20 CSR 100-8.005 also says the DOI can pursue perform a market conduct examination if they have “reason to believe” that “An insurer or other company may have engaged in, or taken a substantial step toward engaging in, or may have materially aided any other person in engaging in, any practice or course of business in violation of Chapter 287, Chapter 354, or Chapters 374 to 385, RSMo, or any rule adopted pursuant thereto, and the examination is reasonably calculated to provide data or other information relevant to this inquiry.”

The regulation also defines what kind of sources might provide that reason to believe:

(C) The evidence indicating that an insurer or other company has engaged in, is engaging in, has taken a substantial step toward engaging in, or has materially aided any other person in engaging in any practice or course of business in violation of Chapter 287, Chapter 354, or Chapters 374 to 385, RSMo, or any rule adopted pursuant thereto, will be derived from the following sources:

2. Confirmed complaint(s) against the company indicating a particular practice or a complaint ratio that deviates significantly from the norm;

3. Information obtained from other objective sources; or

It’s interesting to note that while the state is unlikely to make a public call resolving a specific complaint, it’s allowed to done so internally with an eye toward a future market conduct investigation. 20 CSR 100-8.002 defines a confirmed complaint as “a complaint in which the state department of insurance determines:

1. The insurer, licensee, producer, or other regulated entity committed any violation of:

A. An applicable state insurance law or regulation;

B. A federal requirement that the state department of insurance has the authority to enforce; or

C. The term/condition of an insurance policy or certificate; or

2. The complaint and entity’s response, considered together, indicate that the entity was in error; (Minor formatting edits.)

This would seem to bear out 2019 advice by collision industry attorney and National Association of Insurance Commissioners consumer liaison Erica Eversman: Though it might on the surface seem to be futile, file complaints anyway with state DOIs.

Complaints in Missouri also might indirectly cost offending insurers business. The state DOI publishes a “DIFP complaint index measures how many complaints the department received for a consecutive three-year period relative to the amount of product-specific premium a Missouri licensed company experienced that same period.”

“The DIFP encourages consumers to use the complaint index as a ‘tiebreaker’ in choosing an insurance policy – after carefully considering individual insurance needs, benefits, premium costs, service and other factors in your purchasing decision,” the agency states. It also offered a means of searching complaints by reason.

The Missouri Capitol is shown. (benkrut/iStock)