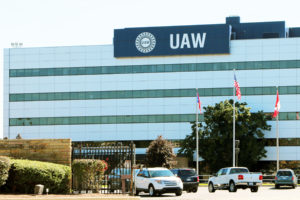 Here’s a look at those developments and other interesting tidbits reported during the company’s fourth-quarter/full year earnings call Feb. 20.

“This organic performance includes a benefit from the GM strike, which was partially offset by declines in our glass and heavy-duty truck businesses,” Zarcone said. If you throw out those dynamics, organic growth still rose 1.3 percent, he said.

A United Auto Workers strike on General Motors in September and October 2019 affected the supply of replacement parts from the automaker, opening the door for competitors like LKQ to gain share. The strike was in place for nearly all of the month of October — a third of the fourth quarter.

Theoretically, with collision and liability claims down 1 percent, the typical company reliant on those crashes to make money — be it LKQ or a single-bay body shop — should have seen sales fall 1 percent. If such a company grew sales or at least had them shrink by a lower proportion, then that business has beat the market.

But organic revenue climbing doesn’t always mean success. If you did more in sales but couldn’t recoup your expenses, you might have a problem. Breaking even or having too thin a margin isn’t necessarily healthy long-term either.

LKQ has been focused on higher-margin revenue rather than revenue for revenue’s sake, and the company celebrated its success here during the earnings call.

“We will continue to focus on profitable revenue growth and sustainable margin expansion” in 2020, Zarcone said.

Laroyia called North America in a “strong position.” LKQ said the segment EBITDA rose 1.8 percent over 2018 to 14 percent in the fourth quarter to $180 million — the best fourth-quarter margin in the past 5 years by 1.2 percentage points.

However, Laroyia estimated that 1.2 percentage points of the 1.8 percent increase was due to precious metal prices and the GM strike.

“The 14 points is not the new normal,” Laroyia said.

The October-December 2019 period was a relatively low-revenue quarter, so LKQ’s ability to increase its margin indicated the “improved resilience of the business,” Laroyia said.

“We undeniably saw a margin benefit” from the GM strike and high precious scrap metal prices, Laroyia said. However, he cited the concept of making one’s own luck, and credited LKQ’s North American personnel for capitalizing on the GM strike to sell parts. 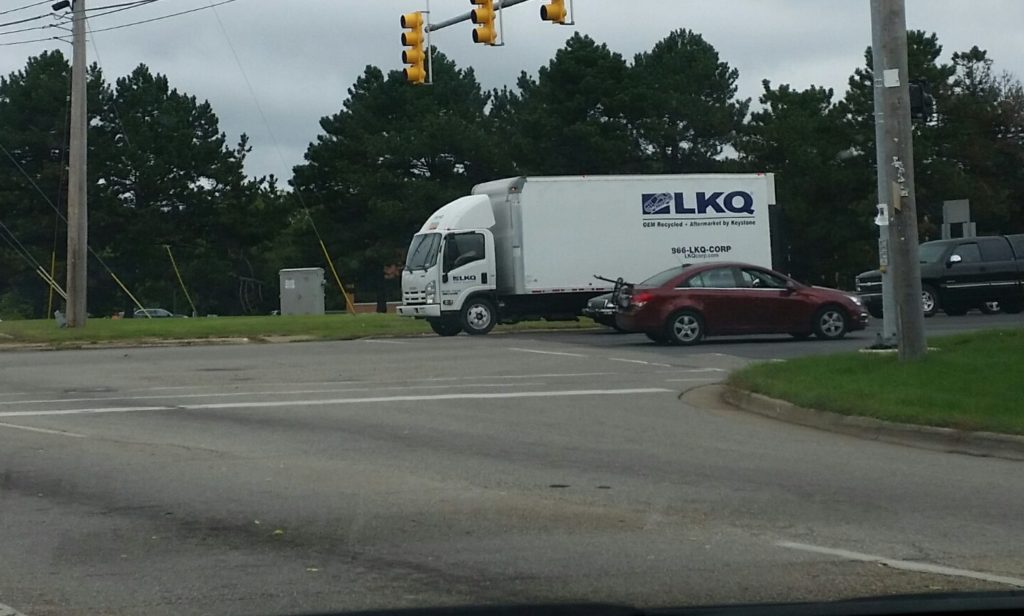 “(R)evenue growth was positive though adversely impacted by a decline in accident frequency accompanied by mild winter weather,” LKQ wrote in a presentation slide.

Zarcone said LKQ increased its aftermarket collision SKUs by 4.9 percent and its inventory of certified parts by 10 percent in 2019.

LKQ also said it had sourced enough Chinese parts ahead of the coronavirus outbreak to cover most of the demand for the first quarter.

“We are excited about this implementation and optimistic about the potential productivity it will generate,” Zarcone said.

85 percent of full-service and aftermarket LKQ facilities were live on the app as of Dec. 31, 2019, he said.

“ITM is a new application that works alongside Roadnet,” Boutross explained in an email Monday. “Roadnet still optimizes our daily routes, after which ITM takes over for the driver to carry out the route on a mobile interface with features to allow payment entry and reconciliation, electronic signatures, customer relationship management. After reconciliation of the route and payments, the system will feed the information to the ERPs to apply the payments to the customer accounts at a much faster rate.”

The United Auto Workers’ “Solidarity House” is seen in 2015. (TennesseePhotographer/iStock)