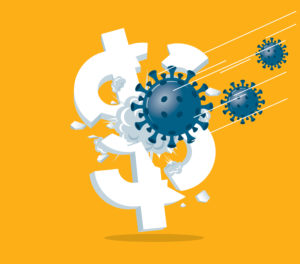 The COVID-19 coronavirus situation had poked holes in some approaches to the collision repair business, based on comments from some collision industry experts participating Wednesday on a 3M webinar.

Collision Hub CEO Kristen Felder said historically, “business just kind of ran itself” for auto body shops. But collision repairers are now thinking about their companies, she said, describing repairers examining profitability and their past decisions.

Stressing that he meant no disrespect to that segment, Collision Advice CEO Mike Anderson noted that the repairers who laid off the most people or had to close down were multi-shop operators with, say, five or seven shops. He said he felt the repairers weathering the slump well fell into the “sweet spot” of 8,000-13,000 square feet and $250,000-$400,000 a month. They could deal with a volume decline. But MSOs doing $800,000-$1 million a month were “hit the hardest” and faced large overhead, he said.

He said he thought people might learn that “big isn’t always better.” You want to consider the optimal size of shop that can weather something like COVID-19, he said.

Felder said the issue boiled down to a repairer’s business model. Repairers focused on volume found “cash flow is gone” when that volume declines. The repairers still standing without layoffs “had an alternative business plan,” and some shops now were examining the idea of fewer cars with more profitability, she said.

Felder said she was glad that the industry had a chance to talk about the “exposed weaknesses” revealed by COVID-19.

“I think it’s really, really important to write an accurate sheet,” said 3M’s Scott Peirce, another panelist. Given the business environment, if repairers weren’t writing accurately and collecting revenue based on repair operations and consumed materials, “it’s gonna be a big challenge,” he said.

The webinar also featured some interesting predictions on the economic recovery and the future of insurer-repairer relations.

Anderson said he was concerned that repairers who had to furlough or lay off staff would be able to ramp up enough “when the dam does break.” He said many good shops were able to keep 75-100 percent of staff — such repairers would “do well,” he said. 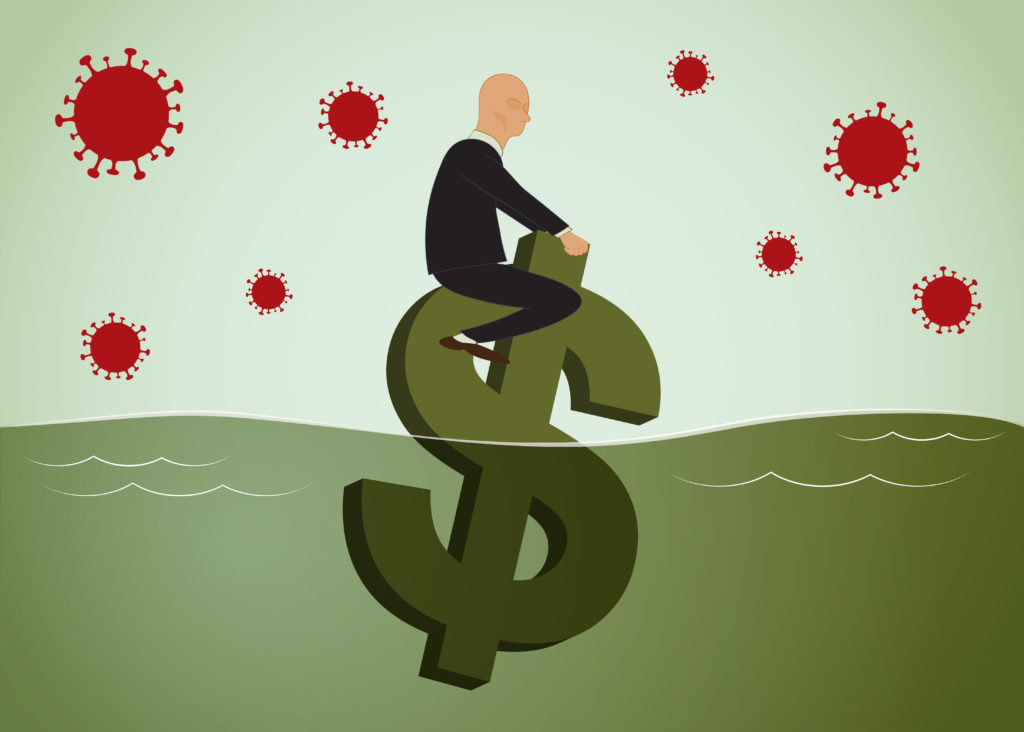 Peirce predicted that miles driven would increase “very quickly” coming out of the COVID-19 pandemic and slump compared to miles driven after the recession  last decade. He described it as the “pent-up demand to get away.”

3M automotive aftermarket division Vice President Dave Gunderson on Wednesday shared a prediction from Aranca that the automotive aftermarket would ultimately be down 12 percent for the year. The second quarter would see claims down 50-70 percent, but crashes would rise in the second half of the year and reach 85 percent of normal by Q1 2021, according to the slide.

Anderson predicted that the insurance claims process would be changed by the pandemic, predicting that virtual reinspections will be the new trend, making photo estimates old news.

The COVID-19 situation might have also streamlined insurer-repairer interactions. Anderson recalled speaking to a non-DRP repairer who finds insurers approving estimates without issue. Some insurers might have realized they don’t need to micromanage the process, Anderson said.

Some repairers actually view the pandemic as “one of the greatest things that ever happened,” Felder said. They’re profitable, backlogged two weeks, and can get “virtual approval” quickly. A $15,000 supplement might get approved with a couple of phone calls.

However, Felder did offer a warning about a potential change in insurer behavior.

She said “misconceptions” existed around the significance of news like Nationwide announcing it would close buildings and move to a largely work-from-home footing. Dismissing the news with “‘the insurance companies were already doing that'” overlooked part of the story, according to Felder.

Felder said that when Nationwide had adjusters work from home in 2006, it involved experienced personnel. Now, it’s the photo estimators repairers deal with on matters like supplements suddenly working from home — and that workforce might have less experience and higher turnover. It will be “clunky,” Felder predicted.

She said many insurers dropped their training departments last decade and will need to think about how to hire and support that level of staff working from home.

An adjuster used to job shadow an experienced peer and could always ask a question after receiving more autonomy. But someone working from home doesn’t make a lot of phone calls asking questions; it’s an inconvenience, she said. She recalled managers would report “‘they waited too late to call me'” of her team of remote estimators.

Shops in the interim will have to “deal with that adversity,” Felder predicted. Working from home also can be lonely, isolating and perhaps mean”a little PTSD,” she joked. Shops will bear the brunt and need training on how to handle a work-from-home insurer, she said.

The COVID-19 coronavirus pandemic could be financially difficult for some shops. (orbetto/iStock)

Navigating the economic impact of the COVID-19 coronavirus could be difficult for a repairer. (Vectorios2016/iStock)