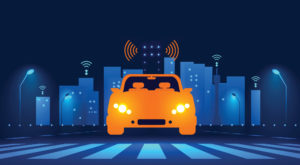 A new study from the Insurance Research Council produced similar results — but also found that the improvements might not stick.

“These findings suggest that telematics programs play a beneficial role in promoting safe driving and reducing the frequency of auto accidents and their associated costs,” IRC Vice President David Corum said in a statement Aug. 24. “The findings also highlight an opportunity for insurers to do even better by offering suggestions and strategies drivers can use to make the positive changes permanent.”

There appears to be a trend of OEMs and insurers offering opt-in driving tracking and feedback using an increasingly connected fleet. If these features turn Americans into better drivers, it could mean less repair volume for shops.

For example, Cambridge Mobile Telematics in 2017 said its DriveWell program cut speeding and hard braking 20 percent. A 2014 Department of Transportation study of heavy-duty truck drivers with telematics found “(u)nsafe defined as sudden acceleration, hard braking, and sudden lane changes decreased by almost 50 percent across both day cab and sleeper cab groups.” It also found distances at speeds exceeding 65 mph fell by at least a third in both segments.

But if drivers backslide, such programs might pose less of a problem for collision repairers.

Dynata in March surveyed 2,099 drivers online on behalf of the Insurance Research Council. A whopping eighty percent changed their behavior while participating in an insurer telematics program. However, nearly half of those reported ultimately reverting to their old ways, according to the Institutes, the insurance education nonprofit whose divisions include the IRC.

“The findings are consistent with what you would expect to find with an incentivized-based program – you take away the incentive, the person’s behavior typically reverts to what it was before,” he continued in a Sept. 3 email. “You see this across many fields of behavior change. I think the results speak to the need for UBI programs that are continuous instead of fixed and include engaging features like rewards that keep people motivated to drive safer.”

Good drivers who stick with such programs and continue to drive well could obtain remarkable savings compared to policyholders with traditional insurance policies.

Honda, which recently announced a Driving Feedback feature, said its telematics data exchange provider Verisk has found the worst drivers are seven times more likely to be in a crash than the best ones. No. 1 auto insurer State Farm reports that some “Drive Safe and Save” motorists can obtain up to a 50 percent discount. 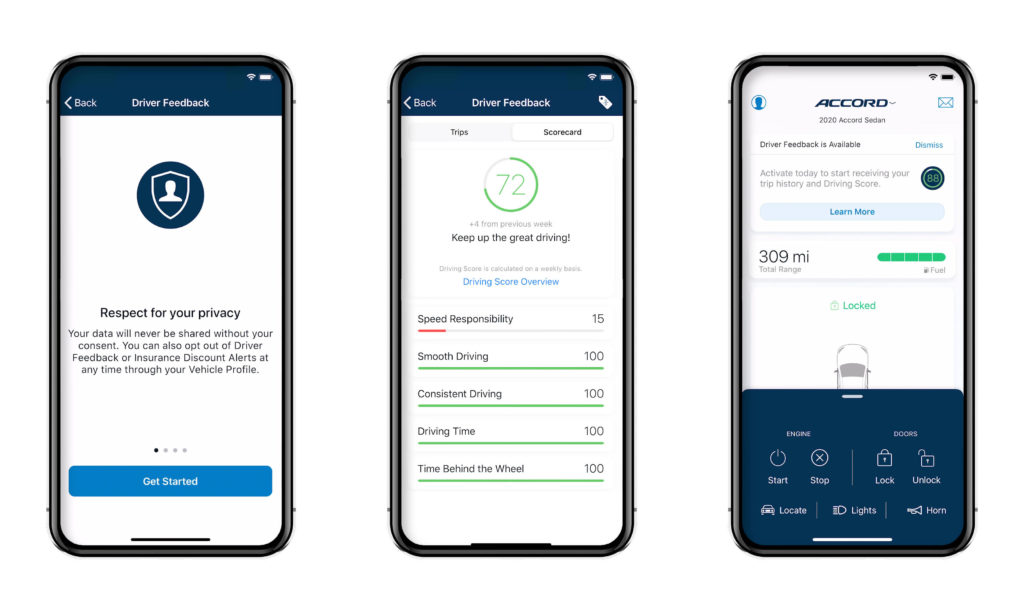 However, not everyone chooses to participate in such programs, a reality that could also help preserve collision frequency. In fact, the study found 43 percent of respondents didn’t even know insurers offered telematics programs. Even the ones who had heard of the idea didn’t necessarily know if their insurer had a telematics option. (In defense of the clueless, we should note that McKinsey in 2018 estimated just a 20 percent telematics penetration in the U.S.)

Nearly all of the consumers who knew of their insurer’s program and were invited to participate chose to do so. The other 10 percent rejected the idea, with privacy concerns and a desire not to have an insurer track their driving the most common complaints.

“These attitudes likely explain some of the dissatisfaction some drivers report following participation in insurer-sponsored telematics programs,” the IRC wrote.

Twenty-one percent of drivers found the experience to be less than they expected, and 8 percent expected a rate decrease but saw an increase. Forty-seven percent felt the experience was “pretty much” what they thought would happen.

“Twenty-nine percent of drivers who participate in telematics programs report that their insurance costs increased as a result. When those currently participating in a program and who say it is ‘too soon to tell’ what the premium-cost impact has been are excluded, the percentage reporting an increase in costs rises to 40 percent. Fifty-one percent of those drivers with sufficient experience to make an assessment report a decrease in auto insurance costs. Fifteen percent report that the decrease is substantial.”

IRC also found that telematics programs are arguably growing simpler to introduce, which could hasten their rollout and adoption. In 2015, most carriers were using plug-ins (such as an OBD-II dongle) or permanent “onboard communication systems,” according to the IRC. (The term wasn’t defined, but presumably the latter means technology the OEM built into the vehicle.) But in 2020, more than half were using a smartphone app, with 33 percent using a plug-in.

“Telematics Programs Prompt Changes in Driving Behavior, But Not All Changes are Permanent”

From left, two images from HondaLink’s Driver Feedback offering and the HondaLink home screen are shown. (Provided by Honda)