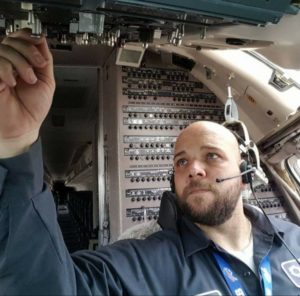 An aircraft repairer last month recounted to a VeriFacts Guild 21 call an experience refusing to comply with a request to invent a repair procedure.

It’s a good reminder from another transportation industry for repairers to do what’s right.

An Aug. 13 webinar by aviation and power plant technician Jeff Al-Mufleh examined the aircraft repair business, sometimes in relation to aspects of the collision repair industry.

“It’s a life (at stake),” Al-Mufleh noted of repairs on either mode of transportation.

Moderator George Avery (Avery Knows) asked if Al-Mufleh ever refused a repair job over a request to perform it in a certain way.

Al-Mufleh showed an image of an gold insulation bag which had been contaminated when hydraulic fluid leaked upon it. He was told to cut them open and restuff them with fresh material. 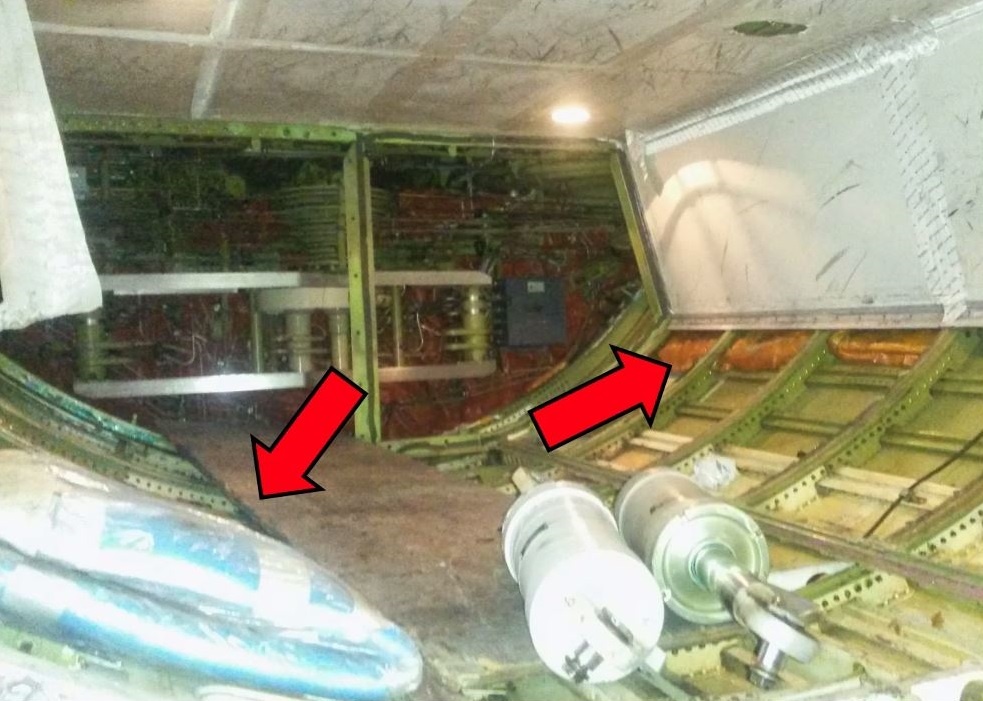 Al-Mufleh described his industry taking manufacturer repair procedures extremely seriously. In this case, a procedure existed to fix a rip in the bag — “I could do that all day long” — but nothing addressed replacement of the insulation. You’d need to buy a new bag of insulation, Al-Mufleh said.

He said said he told the other party he had no guide to replace the material. He was told, “‘Just do it'” using the bag repair instruction as a reference.

Al-Mufleh refused. The company ultimately purchased new insulation bags, for “that’s the right thing to do.”

In fact, the owner of the airline later took the mechanic aside and thanked him, for even though it cost more, “we did it the right way,” Al-Mufleh said.

“There’s a thing called integrity,” Al-Mufleh said. “… I want to sleep at night.” He wanted to know he did things correctly, and “I can’t get in trouble” for following the proper method.

Al-Mufleh would also have to sign off on the work in the documentation. “You’re married to that thing,” Avery said, and Al-Mufleh agreed.

Asked about the concept of a second opinion, Al-Mufleh said it wasn’t very realistic. It would cost you more than the work to tear down the plane and ship it to another facility, he said. He said his company signs multiyear contracts with plane owners.

It’s also OK for a repair to exceed an estimated time. Al-Mufleh also at one point showed a copy of a work order with an estimated and approved number of hours (8 hours in both cases). If the work took 12 hours, “it took you twelve,” he said. The repairer would get the job done right, he said. However, he did note that aircraft repairer might even out the time by taking less time than expected on another task. 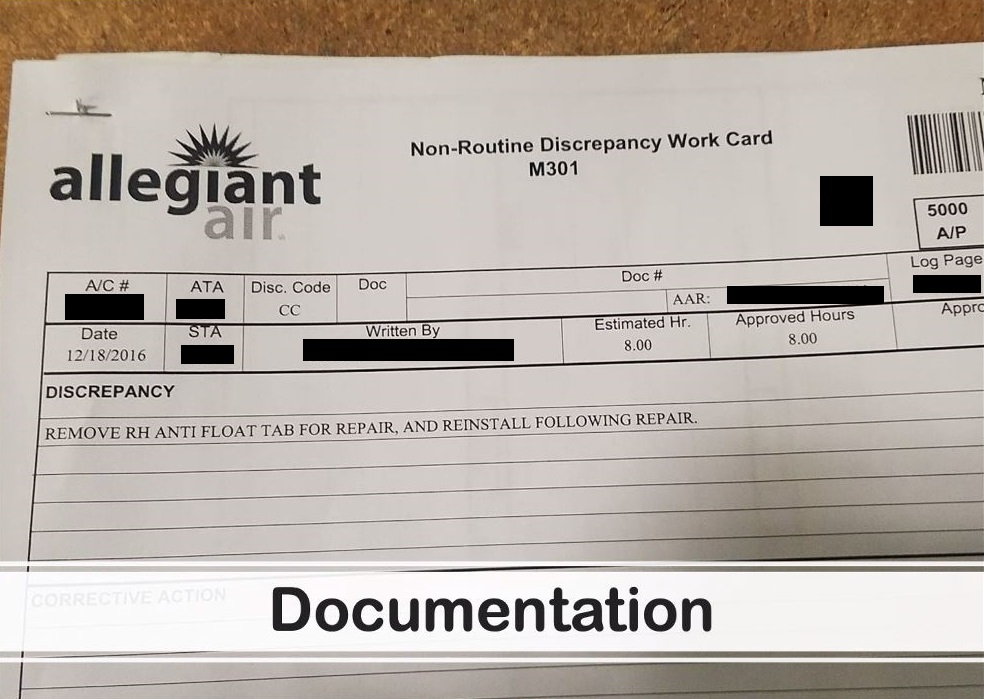