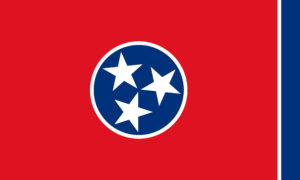 The Tennessee Department of Commerce and Insurance this fall confirmed that the state carried no statutory requirement for repairable vehicle appraisal clauses, and it said a leading national insurer has sold policies without such language for more than a decade.

The information from the TDCI came after we contacted it asking about a Bristol, Tenn.-based repairer’s surprise at finding his customer, a State Farm policyholder, wasn’t able to resolve a disputed repair bill with the carrier due to the absence of a partial loss appraisal clause.

An “appraisal clause” or “RTA” offers a means for a customer — or an insurer — to resolve a dispute over the amount the insurer owes the customer for a loss without having to go to court.

In the case of a repairable vehicle, an appraisal clause might involve both the consumer and insurer hiring an appraiser to evaluate the cost of the repair. The two appraisers also will agree on an “umpire” who will issue a third estimate. If at any time the two appraisers agree with each other on a price or either appraiser agrees with the umpire’s total, then that’s the amount the insurer owes.

That’s a general example. The actual rules will depend on the policy language, which is, after all, a legal contract “signed” by the customer and insurer.

“We have successfully been able to have customers exercise their right to appraisal on Virginia StateFarm claims; however, Tennessee State Farm insureds no longer have an appraisal clause in their policies for partial losses (just found that out as our first Tennessee insured was denied because appraisal clause only exists for total losses in SF Tennessee policies),” Baker, whose shop is located near the Virginia border, wrote in an email Oct. 15. (In fact, a Virginia Wallace customer had wrapped up an RTA with State Farm the day before the Ascent arrived at the shop.)

Wallace Collision Center had written a $10,467.32 repair plan for the Tennessee customer’s Ascent. A final supplement document saw State Farm writing for a gross total of $7,502. Baker said one of the sticking points in the repair involved State Farm refusing to cover the inspections Subaru had required for the vehicle, which the State Farm supplement describes as nondriveable.

The Ascent owner attempted to use right to appraisal to resolve the issue, but it was discovered his State Farm policy lacked an appraisal clause, according to Baker.

“That didn’t turn out too good,” he said.

Baker provided a sample of a State Farm Tennessee policy which describes an appraisal clause only in the context of total loss situations. (Instances where State Farm elects to “Pay the actual cash value of the covered vehicle minus any applicable deductible,” the sample policy states.

The Ascent driver didn’t want to pay out-of-pocket for inspections, Baker told us in mid-October. He said then his shop would have to resort to requiring a hold-harmless agreement be signed by the motorist.

Asked if State Farm wanted to comment on the matter, a spokeswoman for the insurer wrote in an email: “Thank you for reaching out. We have nothing to share with RDN.” 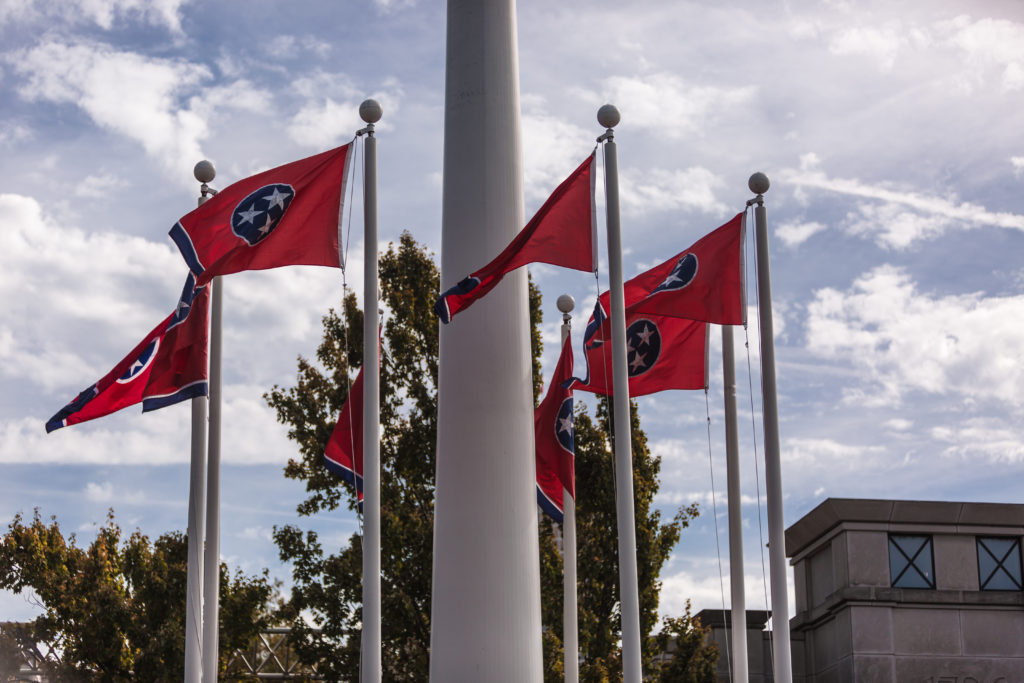 The Tennessee Department of Commerce and Insurance’s “Homeowners & Automotive Insurance Information” webpage contains a link to an NAIC auto insurance guide for consumers. The document suggests consumers should consider the appraisal process.

“If you and the insurer still disagree about the claim handling or settlement, you should ask for help from the consumer services personnel at your state insurance department,” the National Association of Insurance Commissioners wrote. “If you disagree about the value of the claim, check your policy for an appraisal clause.”

We pointed this out to the TDCI and asked why the insurance department would permit such a policy omission.

“The disagreement with the value of your claim has to do with a total loss settlement and the State Farm policy does have the appraisal clause for this,” the TDCI wrote.

The agency also confirmed that the lack of a partial loss RTA was nothing new for State Farm Tennessee policyholders.

“The language has not changed since approval in October 2005,” TDCI wrote.

We asked why Tennessee didn’t require State Farm to add such language for repairable auto losses.

“There is no statutory requirement for this,” TDCI communications director Kevin Walters wrote in a subsequent email. “Tennessee does not have a “required” provisions statute for P&C similar to Life and A&H.

We also asked what other resolution a Tennessee consumer disputing the amount of a loss would have besides the courts and if the TDCI could make a ruling.

“The Department does not have authority to make a ruling,” the insurance department wrote.

And on a side note regarding nearby Virginia, the TDCI’s counterpart in neighboring Virginia confirmed this year that State Farm policyholders can use their appraisal clauses to obtain a ruling on the cost of repairing a vehicle.

“As indicated in its second response, State Farm has taken the position that the policy’s ‘Appraisal’ clause does not apply to ‘repair’ claims, only to total loss claims,” VBI property and casualty division consumer services section manager Marc McLaughlin wrote to a complainant in February. “In accordance with our conversation, the Bureau disagrees with State Farm’s position. Specifically, the Bureau believes that the ‘Appraisal’ clause applies to both repair claims and total loss claims.”

However, the language in Virginia’s current standard personal auto policy form, which dates back to 2017-18, isn’t tied to the term “actual cash value” the way the sample Tennessee policy was.

The Tennessee flag is shown. (flowgraph/iStock)